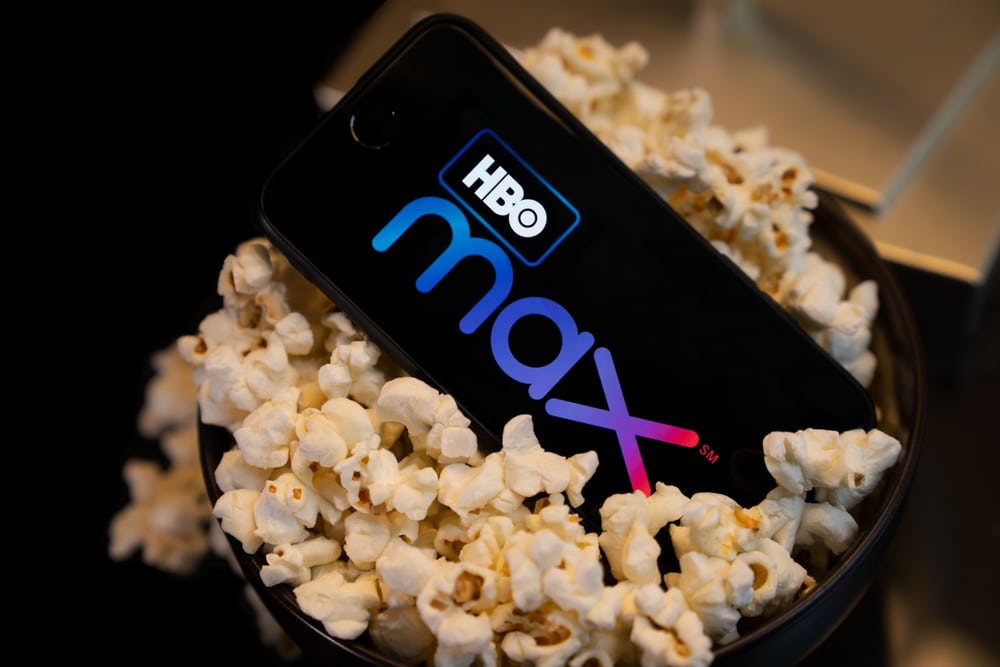 AT&T’s HBO Max streaming platform set a one-day record for downloads of its mobile app. It followed the release of the superhero sequel “Wonder Woman 1984,” from the company’s Warner Bros studio.

An estimated 554,000 users subscribed to the app between Friday and Sunday. It includes a record 244,000 downloads on Sunday alone, according to market research firm Apptopia. While mobile devices are only an entry point for customers using a streaming service, this data is one way to measure traffic. HBO Max’s total mobile users currently stand at just under 12 million, Apptopia reported.

Meanwhile, Walt Disney’s Disney + streaming service had about 2.3 million installs of its mobile app worldwide during the Christmas holidays. According to Sensor Tower, the market research firm is a 28% increase from the previous weekend.

Pixar’s “Soul,” which opened on Disney + on Christmas Day, earned about $7.6 million in its debut in various international markets, including China.

Hollywood executives and investors will closely scrutinize the weekend because the studios decided to release two significant movies, “Wonder Woman” and “Soul,” on their streaming services on the same day they were released in theatres. “Wonder Woman” grossed $16.7 million in theatres nationwide over the weekend. AT&T’s WarnerMedia reported that nearly half of customers who subscribed to HBO Max directly from the company saw the film on the day of its release.

Apptopia and Sensor Tower only track mobile app downloads from companies. Disney + in total has about 87 million subscribers worldwide, while HBO Max, which is available only in the United States, has had 12.6 million account activations.

HBO Max will stream all Warner 2021 films in theatres

Ann Sarnoff, president of WarnerMedia Studios and Networks Group, said in a statement that we are living in unprecedented times that require creative solutions.

We want movies to be back on the big screen. We know that new content is the lifeblood of theatrical release. Still, we have to balance this with the reality that the majority of theaters in the US will likely operate with reduced capacity throughout 2021, she said.

With this exceptional one-year plan, the company can support its showcasing partners with a consistent portfolio of world-class films. Meanwhile, it is also giving viewers who may not have access to theaters or are not ready to return to theaters, the opportunity to see the company’s films of 2021.