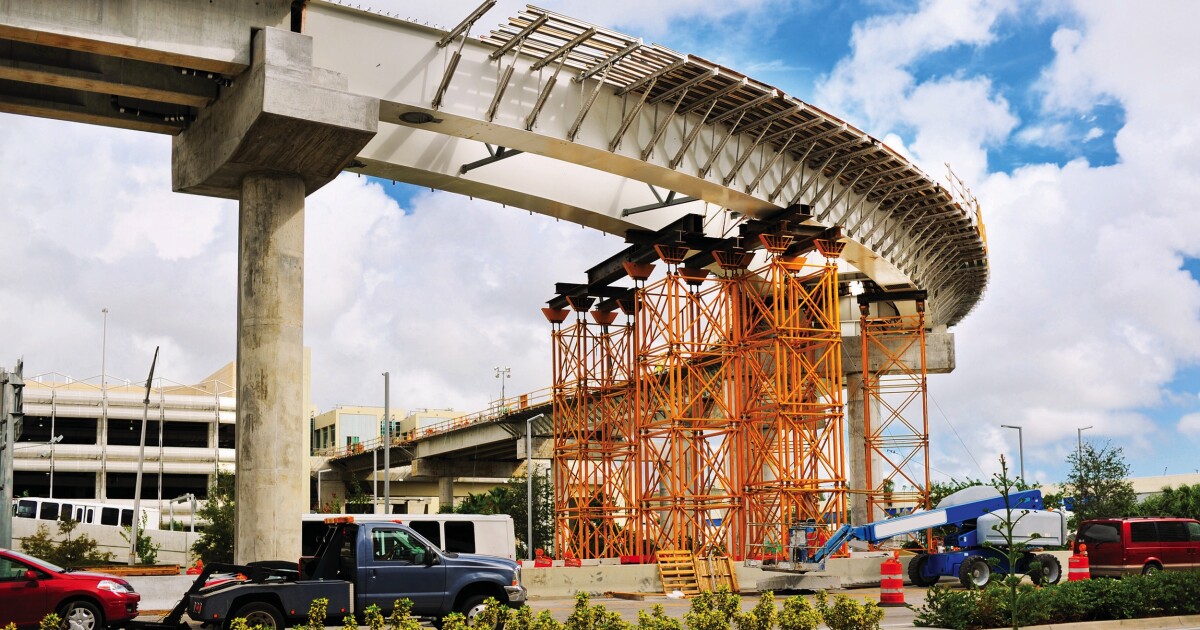 Republicans in the Senate have announced an infrastructure framework countering President Joe Biden’s $2.3 trillion proposal that is less than a quarter of the cost.

The lawmakers unveiled the framework on Thursday. The $568 billion pitch includes a much narrower focus on tangible infrastructure than Biden’s plan, with the goal of improving roads and bridges, public transit systems, water infrastructure, airports, and broadband internet support.

“Congress and the Biden administration must reach a bipartisan agreement that will improve the infrastructure in all states and communities, while achieving important national goals,” the GOP roadmap reads. “This framework is meant to serve as a guide as we continue to develop bipartisan bills that will move by regular order.”

The biggest chunk of the proposal targets the country’s roads and bridges with $299 billion in spending and represents more than half of the total framework. It also pitches $65 billion for improving U.S. broadband infrastructure and $61 billion toward public transit systems.

The GOP said that funding for infrastructure must be “fiscally responsible and based on needs.” Republicans hope to avoid increasing the deficit with infrastructure spending by partnering with spending from state and local governments and encouraging private-sector investment.

“I think it is important for you all to realize that this is the largest infrastructure investment that Republicans have come forward with,” said Sen. Shelley Moore Capito of West Virginia. “This is a robust package when we look at where we're focusing our infrastructure needs.”

Capito was joined by GOP Sens. Roger Wicker of Mississippi, Pat Toomey of Pennsylvania, and John Barrasso of Wyoming. Wicker said that the Republican infrastructure framework was sent to the White House this morning and said he hoped that Biden and his team are looking it over.

“We think a number of our Democratic colleagues will want to negotiate with us, we're ready to start this afternoon,” the senator said.

The Republicans noted that their proposal keeps the 2017 Tax Cuts and Jobs Act in place, including extending the $10,000 cap on the state and local tax deduction. The framework also notes that the GOP is against any corporate or international tax increases, which is how Biden plans to offset his $2.3 trillion proposal.