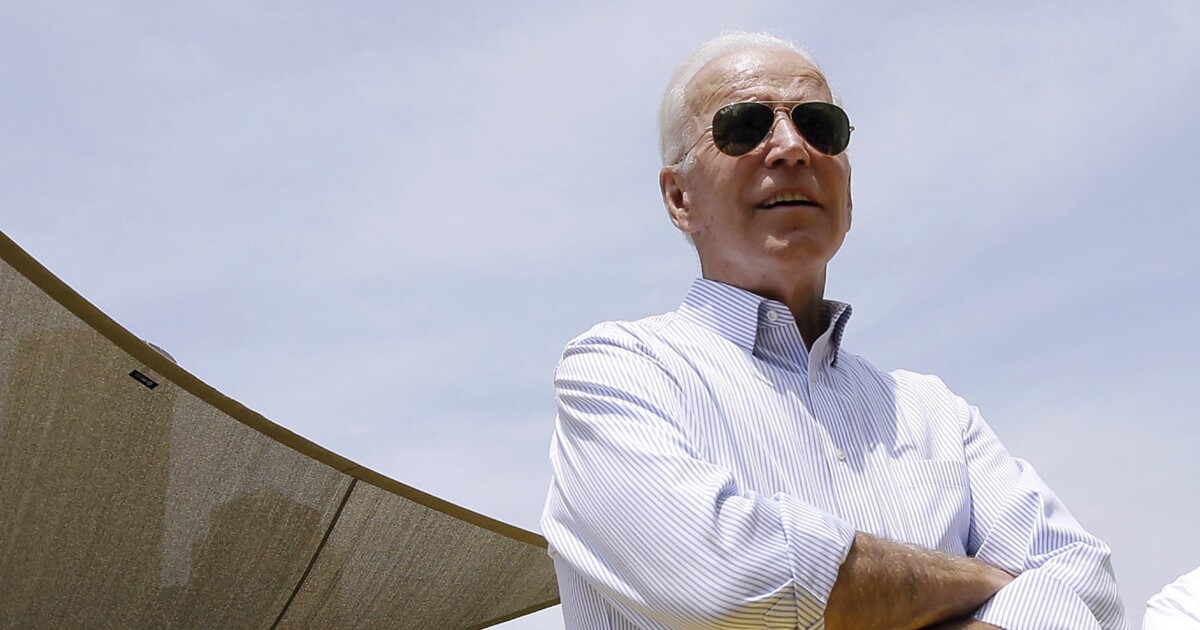 The $2.1 trillion tax increase that presumptive President-elect Joe Biden championed on the campaign trail will likely not become law if the Senate remains under Republican control, but that does not mean that tax hikes are off the table in the next Congress.

Instead, there are ways for Biden to pursue his agenda and increase tax revenues through regulatory action.

“When we think about where tax policy changes are likely to occur, it’s actually in the regulatory space and not in the congressional space,” said Neil Bradley, the executive vice president and chief policy officer at the U.S. Chamber of Commerce, on a call with reporters Monday.

That strategy would allow the Biden administration to increase taxes without needing congressional approval, bypassing the Senate, which is likely to be controlled by Republicans, who opposed tax hikes.

Control of the upper chamber will be determined in two runoff elections in Georgia on Jan. 5. Republicans are favored in those runoffs. If they win the majority, they’d be able to block Democratic tax-hiking legislation.

“Those proposals have little shot — in fact, I would say no chance — of passing the Senate in the next Congress,” Bradley said.

Without a path for tax increases through Congress, the next best option for Biden would be to try to reshape taxation through the regulatory process.

“If there are things that look like they came out … the ‘wrong way,’ you’d rethink that [regulation] and see what you could do [to change it],” he said.

This review process can occur for any regulation, not just those centered on tax policy. In the Trump administration, for example, roughly 100 environmental regulations have either been thrown out or rolled back.

To change a regulation, modifications must be tied to how the law was interpreted.

For example, regulatory changes cannot increase the corporate tax income rate from its current 21% to back to 35% because there is no ambiguity with that portion of the 2017 law that lowered the rate.

However, if there is ambiguity on who pays the tax, then a regulation can be changed. One such example is with the GILTI tax that was part of the 2017 tax reform bill and taxes certain income earned by foreign affiliates of U.S. companies.

When the Trump administration vetted the provision, it was decided that foreign affiliates paying 18.9% in offshore taxes could opt out of paying the GILTI tax.

Democratic senators such as Ron Wyden from Oregon and Sherrod Brown from Ohio viewed the decision as a giveaway to large corporations, according to Garrett Watson, a senior policy analyst at the Tax Foundation, a center-right think tank that focuses on tax policy.

“Democrats were upset by that [decision], saying that’s a step too far,” he said, adding that “a Biden administration could ask Treasury to revisit that regulation. … That could be a way to change or tighten up the way GILTI operates without having to go through Congress.”

If that review were to kill the opt-out, that would be a tax increase for those businesses.

Once at the White House, Biden seeks to boost IRS enforcement funding to go after tax dodgers, especially corporations with complex business structures that can hide taxable income. The federal government does not collect $381 billion in taxes each year because of noncompliance, according to the IRS. Increased enforcement could lower this amount.

Still, Mazur isn’t sold that tax increases will be a top priority for the Biden administration, even if Democrats control the House and Senate.

“They’re going to have to do a lot of ruthless prioritization because there’s going to be a million demands on their time, and they don’t have the bandwidth to do a million things,” he said.

Mazur said the first priority of a Biden administration will be controlling the spread of the coronavirus and second is shoring up the weakened economy, which could mean providing additional stimulus relief. He noted that it would be counterproductive to deliver stimulus relief while simultaneously increasing taxes.

“If you want to pass a stimulus bill, you probably don’t want to undermine it with regulatory [action] that goes in the other direction,” he said.