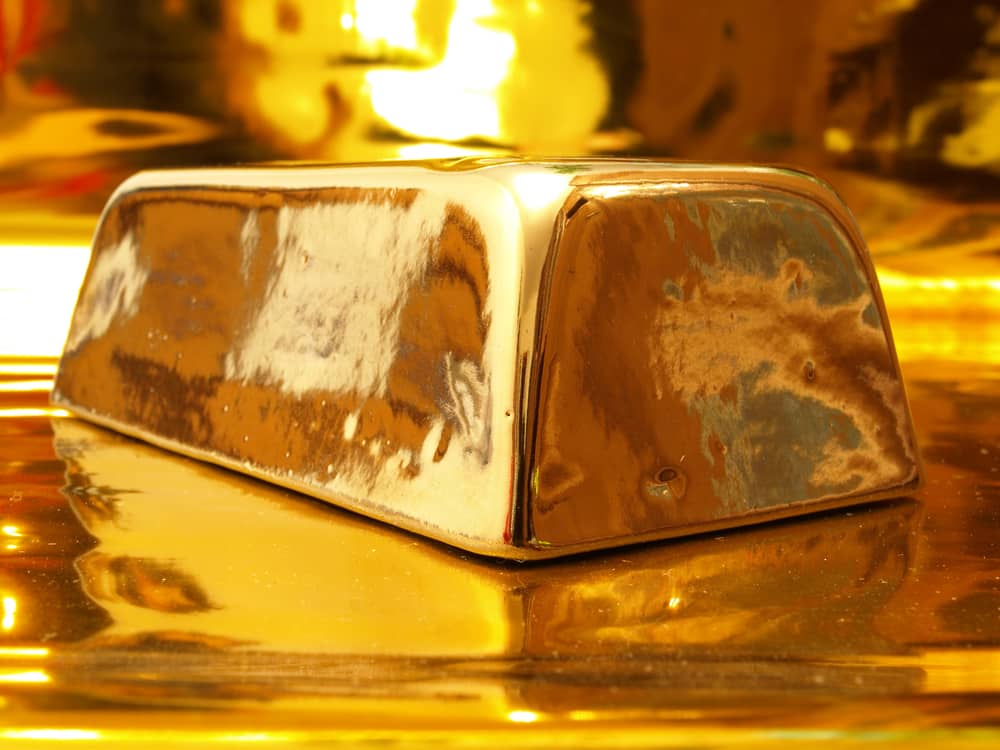 Along with Trump’s abrupt discharge, gold edged down in Asia, driven by improving risk sentiments in the world’s most powerful economy.

The precious commodity steadied at $1,907 in today’s regular trading session. It failed to sustain the bullish momentum on Monday after it recorded a $30 increase in intraday session.

With the significant movement, Asian traders have adopted a more cautious stance. Trading volumes are also currently at modest levels with mainland China’s absence on an extended holiday until Friday.

The precious metals are further weighed down by a stronger greenback, recording a modest rebound from daily lows recorded previously.

The US dollar received some support from the positive reports concerning the next stimulus bill’s developments by the country’s lawmakers.

According to reports surrounding commodity news, legislators discussed the next steps they will take in an hour-long of communication over the phone.

They set to convene another session today, asserting their willingness to reach a compromise in the long-deadlocked financial cushion.

According to analysts, investors are now looking at the market at a sharper eye than ever.

Market spectators are waiting for the remarks of Jerome Powell and ECB’s Chief Economist, Philip Lane, at the National Association for Business happening today.

Gold May Not Reach Close to Resistance Level After All

After trading consistently in new highs in the past months, the market became hopeful for a more significant surge.

It recorded its highest price in history in August. This occurred after it reached $2,050 per ounce at one point in the trading session.

However, in current figures, analysts note that the precious commodity has a greater possibility to trade below $1,900 than reach the $3,000 per ounce previously eyed.

At one point in after-hours, it fell below the critical level at $1,887 per ounce but made a sharp rebound to settle the day on a positive note.

According to industry experts, this could further drag down prices between the $1,862 horizontal zone to $1,880 area if economic and political supporters do not emerge in due time.