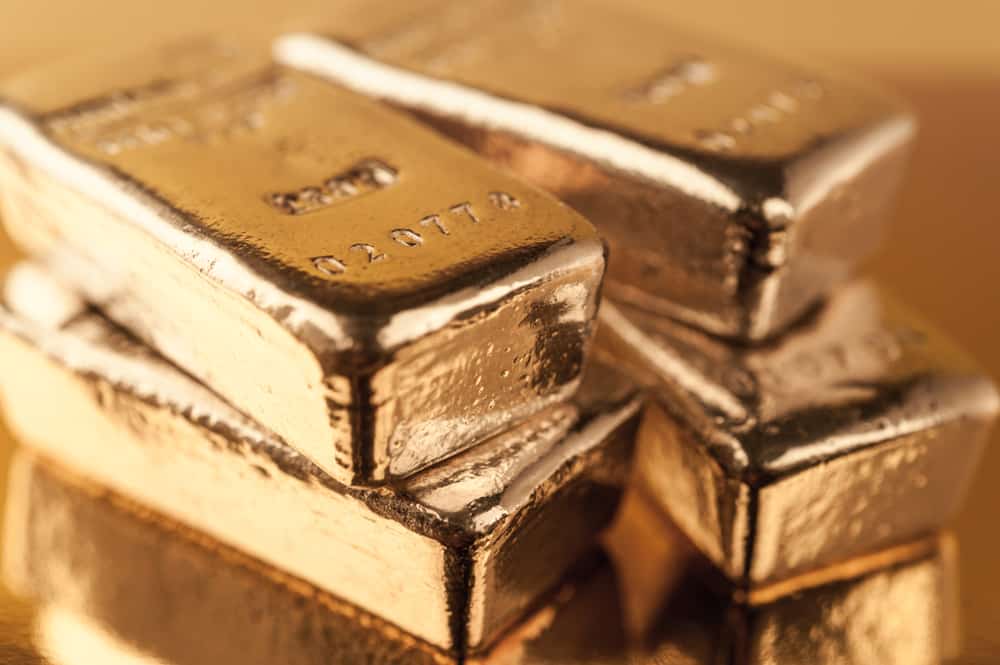 Gold Futures fell 0.33% at $1,897, reversing the 1-week high seen on Tuesday. The dollar edged up with stocks. Stocks, which usually move inversely to gold, were mostly up during Wednesday’s Asian trade.

Hopes were raised that the U.S. Congress would pass the latest $2.2 trillion fiscal stimulus bill. This bill was proposed by Democrats, saying that a deal with the Republicans could be possible by this week. Later in the day, Pelosi will sit down for further talks with Treasury Secretary Steve Mnuchin.

Some investors doubted the bill would be passed by Congress in its current form before the Nov. 3 presidential elections.

Candidates Donald Trump, the incumbent president, and Joe Biden took park in the first of three presidential debates earlier. They discussed issues including Trump’s leadership, the COVID-19 pandemic, the economy and taxes. The debate descended into chaos at times and gave neither candidate a decisive advantage.

Meanwhile as gold declines, oil prices extended losses in energy commodities on Wednesday. Rising coronavirus cases were heading into the northern winter.  Markets worry this would lead to further restrictions on activity and curb demand for fuel.

The benchmarks dropped over 3% on Tuesday as global COVID-19 cases passed 1 million, having doubled in three months.

The Sarir oilfield, which was producing more than 300,000 barrels per day last year, restarted output in Libya. This was after eastern forces lifted an eight-month blockade on energy facilities.

CEOs of the world’s biggest trading companies forecast a weak recovery for oil demand. They also predict little movement in prices in the coming months and potentially years.

Heavily affecting markets is the continued depressed demand for jet fuel. Air travel remains sluggish due to coronavirus restrictions and a general disinclination to travel.