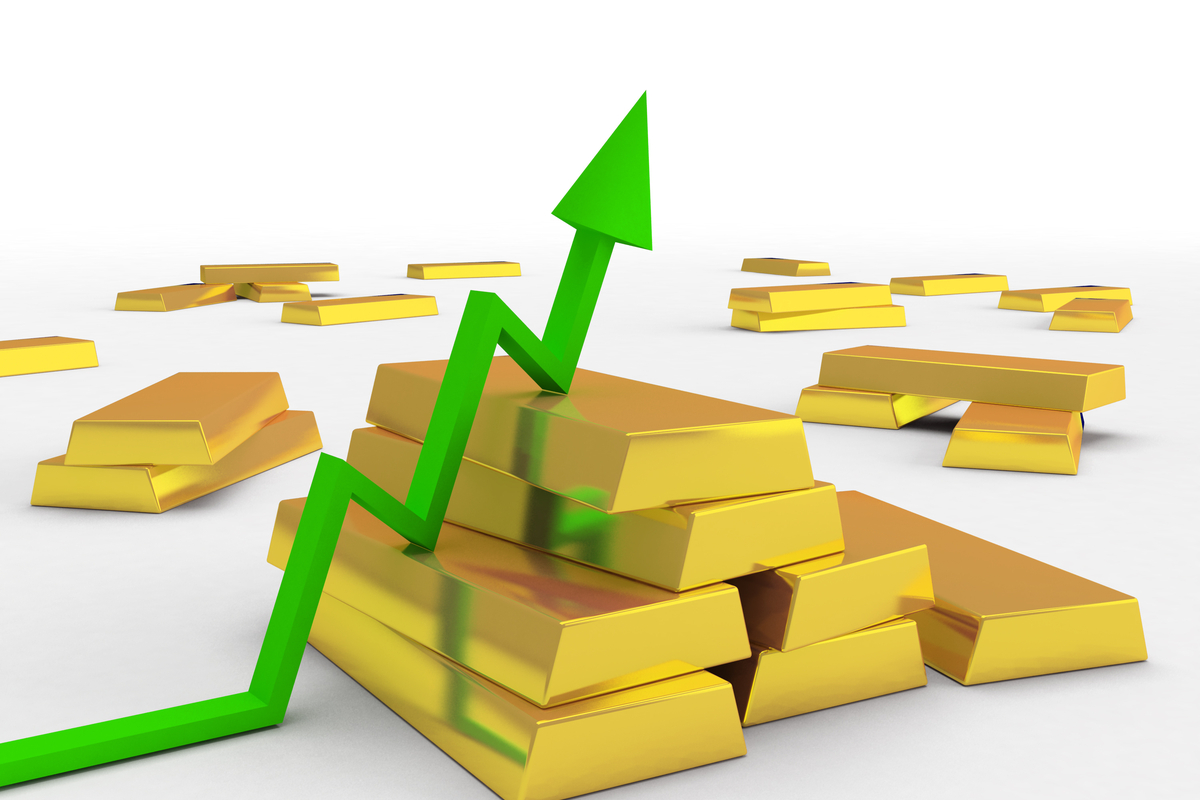 After US President Donald Trump signed an economic stimulus plan, the gold price has reached its highest level in the last seven weeks. The plan involves the injection of more than 900,000 million dollars in the US economy in response to the crisis caused by the pandemic.

According to Bloomberg reports, gold and silver prices have continued to rise for the fourth consecutive week.

The firm puts an end to the uncertainty that had been unleashed in recent weeks. The acting president had so far refused to sign the plan. He had disagreements over the amount of aid destined for households.

The aid plan has caused a new collapse of the dollar. The Dollar Index, which compares the US currency with the euro, the British pound, the Swiss franc, the Swedish krona, the Japanese yen and the Canadian dollar, is now at 89.94. After losing another 0.2%, it is close to its 12-month low.

This has further contributed to boosting gold and silver prices. The yellow metal is about to register its first monthly revaluation since last July.

In the following months, gold lost part of the gains for the year due to the investors’ optimism regarding the vaccines against the coronavirus pandemic.

Following the signing of the package of measures by Trump, the spot price of gold rose 0.7% to $ 1,896.70 an ounce, its highest level since last November 6.

The US economy’s stimulus package will be Donald Trump’s last legislative act as president of the United States. Incoming President Joe Biden is expected to approve further measures in this regard in early 2021.