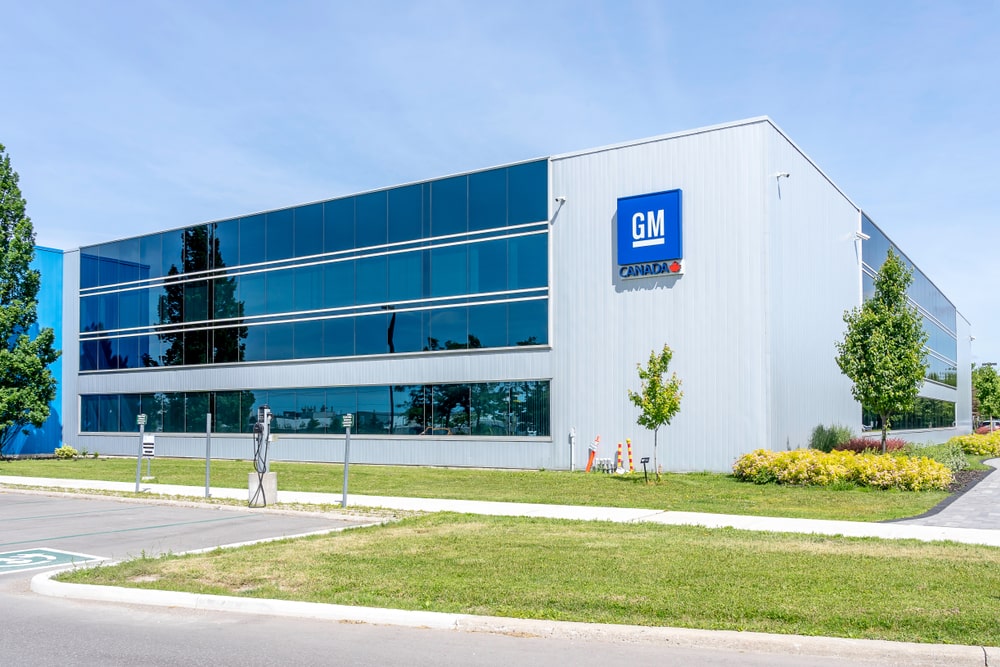 Being new to the credit-card space, this will be a financial services firm’s second milestone in the credit-card venture after it closed the deal with Apple Inc. last year.

Analysts say that its entrance into the market came at a “precarious” time when banks are offering deferment of payments for millions of cardholders due to the financial dilemma currently experienced.

Similarly, the world’s leading banks are setting aside billions of dollars to cushion losses on massive amounts of debt that potentially will not get a payback.

Currently, the New York-based firm does not have a brand that regular consumers know. In the past months, it made significant advances towards further market familiarity by partnering with well-received brands in the market to grow its consumer base.

Aside from General Motors Credit Card, it made previous partnerships with JetBlue Airways Corp and Amazon.com Inc, which will lend money to the former’s passengers and the latter’s marketplace sellers.

According to reports, it also eyes to pitch Google employees through a financial-wellness offering.

For the record, GM is the first vehicle manufacturer to introduce the idea of cars as e-commerce portals.

The firm equipped its cars with a modern technology interface that allows drivers to order food, pay for gas, and book accommodation through its built-in dashboards.

In their bid to secure the Chevy manufacturer’s yes, both Goldman Sachs and Barclays promoted the easy flow of online consumerism through car portals in their platforms.

Along with the billion-dollar deal, General Motors also announced its significant leap towards renewable energy by 2040.

The vehicle manufacturer signed a power purchase agreement for its 180 MW solar project to be built in its Arkansas site. The installation’s target finish is in 2023 and will lift GM’s renewable energy usage by 60%.