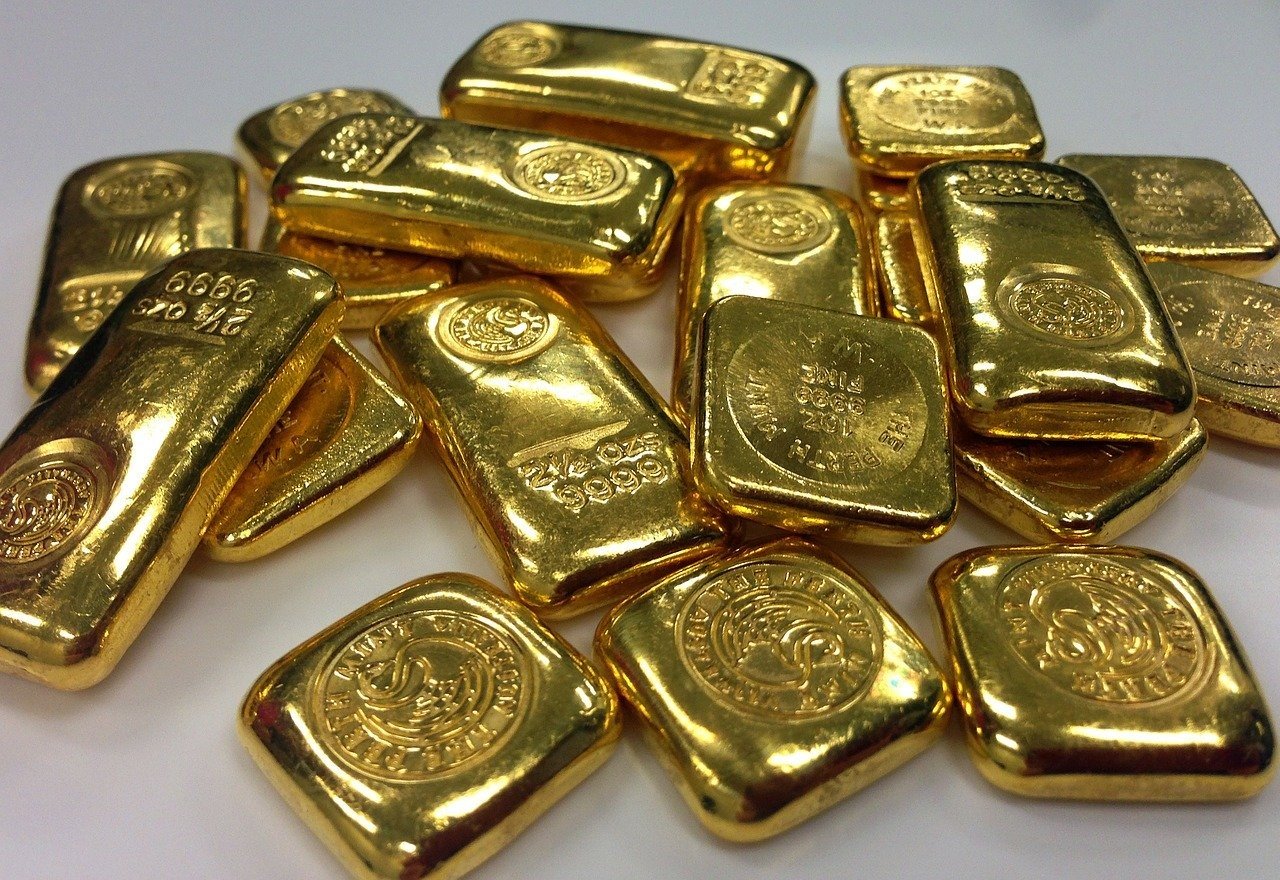 The global production of one of the world’s rarest metals in 2020 was just 210,000 kilos of palladium. Due to the closure of mines caused by the pandemic, it was 7% lower than that registered in the previous year.

The United States Geological Survey published the Preliminary data for 2020. Russia remained the world’s largest producer of this metal, followed by South Africa and Canada. In the case of South Africa, the country accounts for about 91% of the global platinum group metal resources.

Palladium is used in the automotive industry to make catalysts. Its growing demand and the tight supply of the metal have caused its price to skyrocket by 350% over the past five years.

The passage of stricter legislative measures on the control of pollutant emissions by several countries is further increasing the demand for palladium. Hence, the market for this metal has been in a supply deficit situation for seven years.

This situation may be extended in the future, as palladium production as the primary metal is increasingly reduced, and the demand continues to grow.

The 7% year-on-year reduction in production in 2020 is attributed to the temporary closure of many farms. These measures were taken to control the Covid-19 pandemic. On the other hand, labor and electricity costs increased. Besides, due to the need to access deeper reservoirs, prices of production rose.

Only Zimbabwe increased its production during 2020. Meanwhile, Canada maintained it, and both Russia, South Africa, and the US registered year-on-year drops in their figures.

These five countries account for most of the world’s production. The rest of the world only contributed 2,600 kilos to the annual total.

South Africa controls 91% of the total resources of the platinum group metals. However, the problems affecting its platinum and palladium industry prevent it from increasing its palladium production at the moment. It means that the supply deficit is going to widen in the coming years.