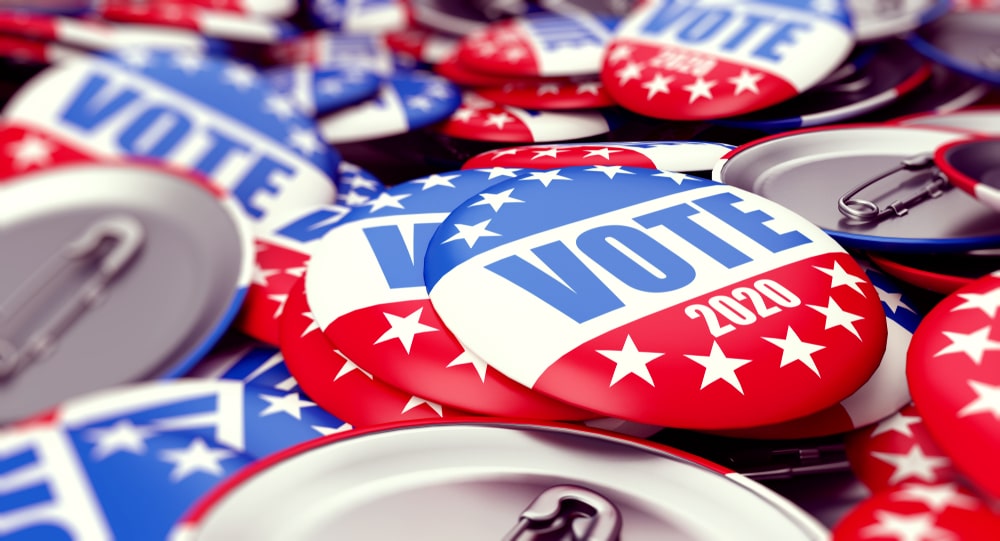 Emerging economies have always been better off when Democrats took office. These economies have poorly performed this year and have been under the influence of Trump policies; they will probably prefer the a Democratic win during tomorrow’s election. Nationwide public opinion polls revealed that Biden is far ahead of Trump. Election news has been the focus of investors in developing and emerging economies. These economies make up 60% of the world’s GDP.

The first country discussed in this article is China. China and the United States, the world’s largest economies, have been involved in a trade war during Trump’s presidency. Each government imposed tariffs on the other side’s exports. China, the world’s largest exporter of goods, valued at $2.6 trillion a year, is a major consumer of commodities, and its economy assembles commodity-exporting economies. Any change in China’s supply chain has major implications for countries around the world.

Analysts believe that if Biden wins the election, there will be less volatility and instability with US-China relations. Still, few analysts believe there will be a fundamental change in relations between the two sides. Important issues, including competition in the field of technology and military forces, will remain. Even with Biden’s victory, protectionism is likely to continue, analysts say. China pursues its plans in various fields, and the rivalry or conflict between the two countries will not end.

Russia is the second country. Proper monetary policy and appealing interest rates have made Russia an attractive country for investment. In particular, its $135 billion government bond market has become a place for active investor presence. But US sanctions against Russia on three key issues are supported by both Democrats and Republicans. The annexation of Crimea to Russia, the interference in the US presidential election and the poisoning of a former Moscow spy in Britain are the three issues on which the US has imposed sanctions on Russia. Biden’s victory in the election will increase the severity of these sanctions.

The value of the ruble has risen since Trump won the 2016 election. But Biden’s chances of winning have pushed the currency down 20% this year. The question consuming investors is whether the program of sanctions will continue in the next four years in various areas, including the Russian government bond market.

Mexico is the third economy to be affected by the outcome of the US presidential election. Biden’s victory not only reduces border tensions between the two countries; rather, Mexico will see an increase in foreign direct investment as the two countries implement a trade deal designed to bring jobs back from China. Of course, under pressure from the American Trade Union, Biden must make arrangements to strengthen labour laws and make it difficult to outsource American jobs.

Biden’s chances of victory have prompted the Mexican national currency to rise last month. According to analysts, Biden’s reluctance to use tariffs as a geopolitical tool and his interest in other methods of resolving disputes make US trade policies reasonable. So, Biden’s victory will help the peso grow in value.

Brazil is another country that is affected by the outcome of the US presidential election. Despite positive relations between Trump and the Brazilian president, exports to the United States, Brazil’s second-largest trading partner, fell 30% in the first nine months of 2020. One reason for this decline is Washington’s protectionist policies. These policies have put pressure on the Brazilian economy.

Covid-19 has taken a toll on the country’s economy, raising the debt-to-GDP ratio to nearly 100%. The value of the Brazilian national currency has now fallen by 30% since the beginning of the year. Thus, making it the worst-performing currency in emerging economies. There is a risk that relations between the two countries will cool with Biden’s victory, according to an analyst from JPMorgan.

Biden’s victory in the US election is expected to cause significant damage to the Turkish economy. The US position towards this country will probably become more strict. Cooperation with Russia and Turkish foreign military intervention are excuses that the Biden government will use to exert intense pressure on the Turkish government. Some analysts believe that the Turkish national currency, which has fallen sharply so far this year, will come under more pressure if Biden wins. In this case, the risk of imposing sanctions on Turkey will increase, which would mean a further devaluation of the lira against the dollar.