Home Daily News Federal Officials Identify Over 500 ‘Scientists of Concern,’ Many with Connections to... 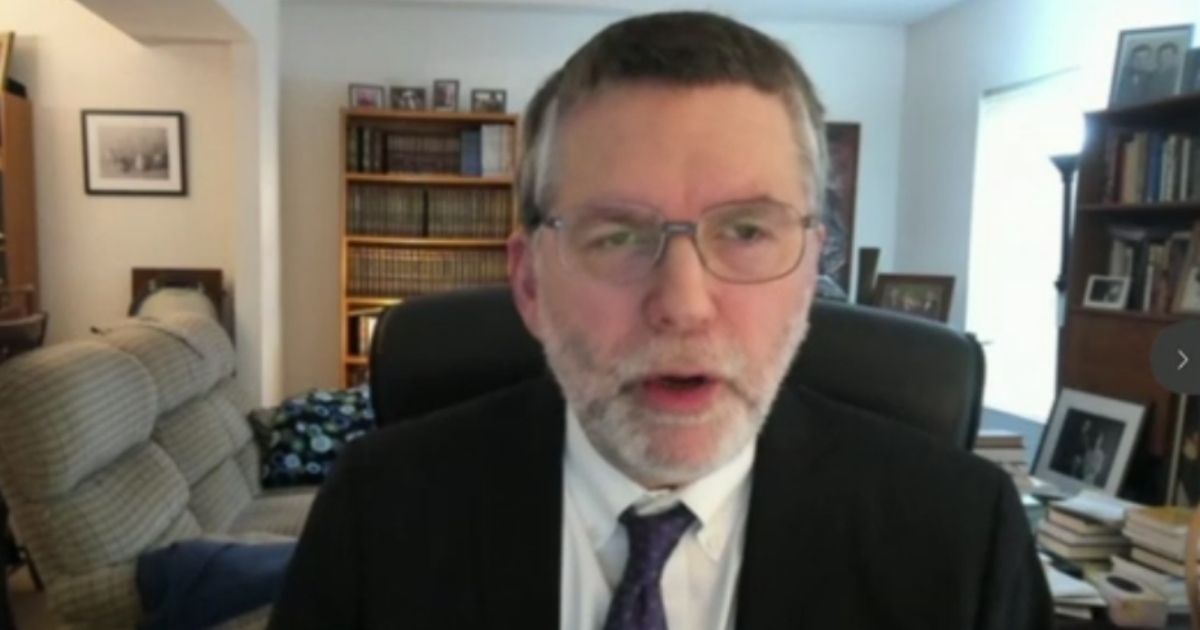 A National Institutes of Health official announced the discovery of more than 500 “scientists of concern” with connections to China and other foreign influences who are working in academic institutions and research programs that receive federal funding.

The announcement was made Thursday by Michael Lauer, the NIH deputy director for extramural research, during a hearing before the Senate Committee on Health, Education, Labor, and Pensions aimed at protecting U.S. biomedical research, the Washington Examiner reported.

“I think one big problem, senators, is that the threat is significant,” Lauer said in the hearing. “We have identified over 500 scientists of concern. … Each of these require a tremendous amount of work to figure out what exactly has been happening and to work carefully with the institution to figure out what’s going on.”

Undue foreign influence: NIH has identified more than 500 scientists of concern at more than 200 institutions, Mike Lauer tells #SenateHELP. One of the biggest challenges is simply the workload due to the high volume of cases, he adds

In 2019, the Senate Permanent Subcommittee on Investigations released a report detailing China’s usage of its Thousand Talents Program over the past 20 years to take advantage of access to research labs and academic institutions in the United States.

The FBI has called this move by China a form of “non-traditional espionage.”

“Foreign actors seek to exploit government, private-sector, and academic development efforts in order to advance their own national interests while providing sponsorship to a variety of nontraditional activities to steal and co-opt U.S. research,” Lisa Aguirre, acting director of the Department of Health and Human Services’ Office of National Security, warned in Thursday’s hearing.

Do you think these “scientists of concern” are a cause for public panic?

She continued, saying that, of the 78 portal emails her office received from Lauer since July, nine contained material of concern and were reported to NIH counterintelligence.

Aguirre also said her office “has a foreign visitor vetting program, and we conduct vetting of foreign national visitors for 10 operating divisions and 14 staff divisions” and that the office “also conducts vetting for foreign national employees who will be authorized access to government systems and data,” according to the Examiner.

He said that HHS is “the largest grant-making organization and second-largest contracting agency in the federal government” and that NIH, which is part of HHS, has referred “numerous allegations of noncompliance with its terms and conditions for receiving a medical research grant.”

Candice Wright, the acting director for science, technology assessment and analytics at the Government Accountability Office, pointed out Thursday the “challenges faced by the research community to combat undue foreign influence, while maintaining an open research environment that fosters collaboration.”

The GAO “recently reported on the risk foreign students working at U.S. research universities may pose by ‘exporting’ sensitive knowledge they gain to their home countries,” she continued.

In 2019, the federal government allocated $44.5 billion to science and engineering research at colleges and universities, according to Wright.

She added that HHS “funds over half of all such federal expenditures,” noting that NIH “accounts for almost all of this funding.”