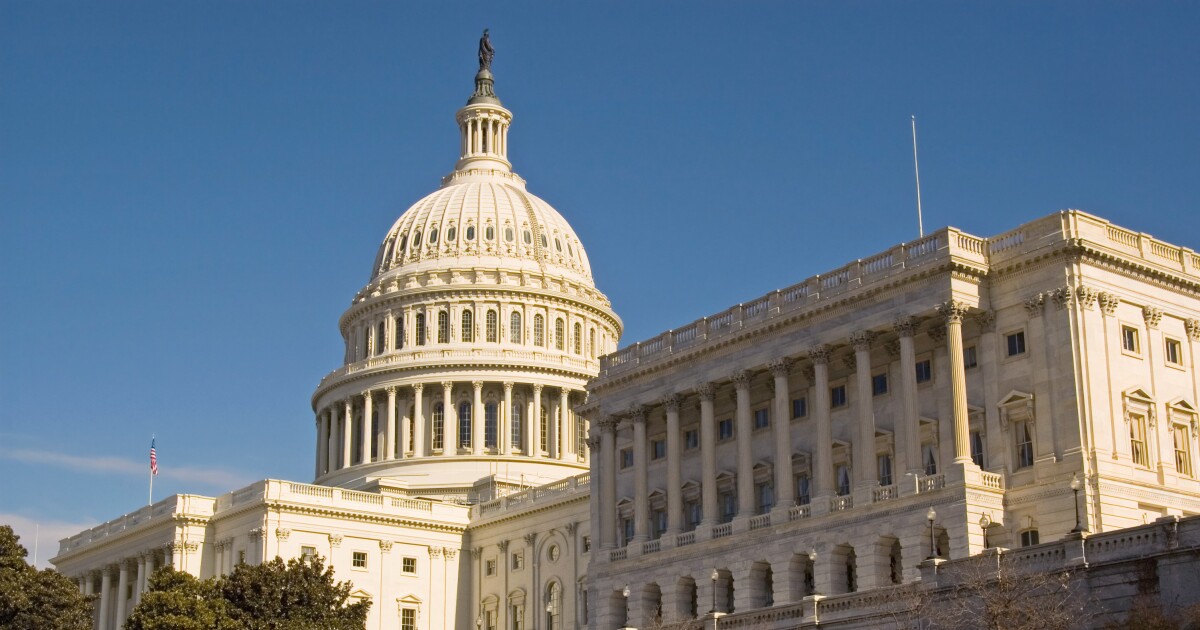 The federal deficit is up more than 60% for the first quarter of fiscal year 2021 compared to the same period last year, rising to a record-breaking $572.9 billion amid increased spending and declines in revenues.

The Treasury Department’s report found that the deficit from the first three months of the budget year was $216.3 billion more than the beginning of the prior year.

After the coronavirus pandemic slowed economic activity in spring 2020 and the government spent trillions of dollars on economic relief packages, the year ended with a $3.1 trillion deficit. At 14.9% of the country’s gross domestic product, debt represented the largest share of GPD since World War II.

Spending in 2020 was roughly 47% greater than 2019, and with President-elect Joe Biden calling the latest coronavirus aid bill a “down payment,” additional relief packages will likely continue to push the deficit to new highs.

The most recent Treasury report does not include the effects of the $900 billion relief package Congress passed in December because of President Trump’s delay in signing the bill. Those expenditures will manifest themselves in the second quarter.

Janet Yellen, Biden’s intended nominee for treasury secretary, has warned on a number of occasions in recent years that the U.S. debt, even before the massive coronavirus relief bills, was sending the country down an “unsustainable” path.

Yellen has expressed support for higher short-term deficits to address the pandemic-induced recession but has not indicated how to address the deficit after the country recovers from the effects of the coronavirus.

The Congressional Budget Office forecast the deficit to reach $1.8 trillion this year and that annual deficits will remain above $1 trillion until 2030. Those estimates do not take into consideration additional relief bills passed after Biden’s inauguration.