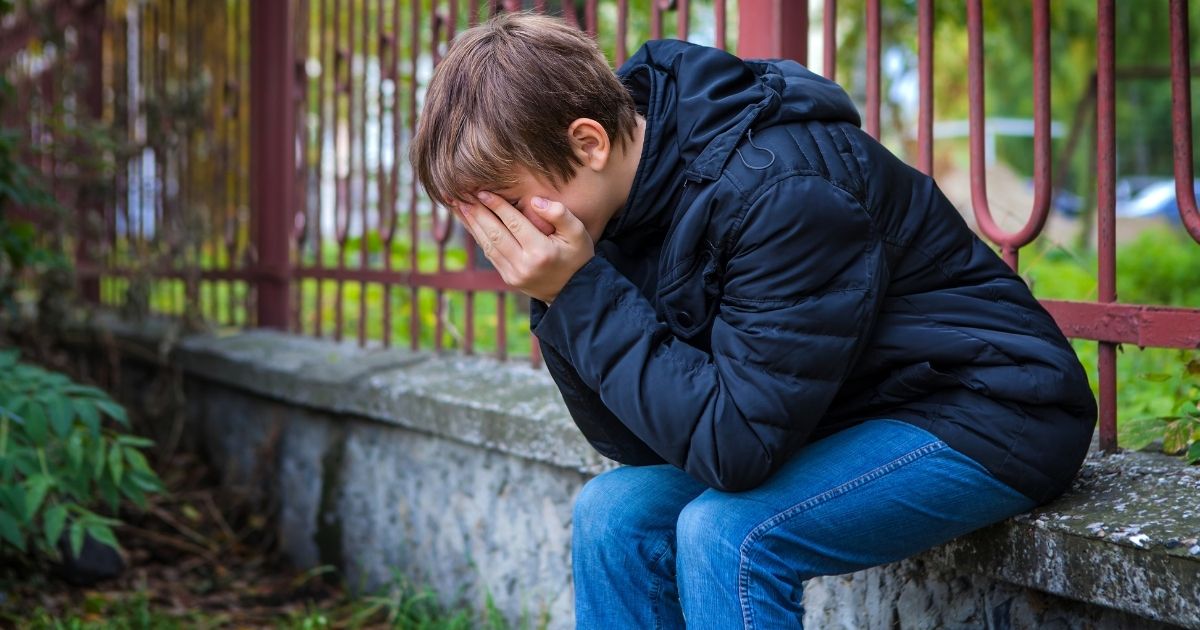 It’s hard to navigate the world of medications when you’re a parent. Keeping your child’s needs, symptoms and potential sensitivities in mind is work enough, let alone weighing the pros and cons of using medication with certain side effects.

Some side effects are easy enough to identify and manage, but the ones that go unnoticed and affect a child’s mental well-being are terrifying in their own right.

Earlier this year, the FDA announced a new requirement for a warning on packages of a common allergy and asthma medication. Montelukast, also known as the name brand Singulair, has been shown to prompt certain startling side effects.

“Consistent with our prior evaluations, a wide variety of mental health side effects have been reported, including completed suicides,” the FDA announced. “Some occurred during montelukast treatment and resolved after stopping the medicine.”

“Other reports indicated that mental health side effects developed or continued after stopping montelukast.”

These side effects are not new, but the FDA has determined that the severity of these potential effects, especially for children, warrants the highest level of warning: A boxed warning.

“Montelukast prescribing information already includes warnings about mental health side effects, including suicidal thoughts or actions; however, many health care professionals and patients/caregivers are not aware of the risk,” the FDA explained.

“We decided a stronger warning is needed after conducting an extensive review of available information and convening a panel of outside experts, and therefore determined that a Boxed Warning was appropriate.”

“Because of the risk of mental health side effects, the benefits of montelukast may not outweigh the risks in some patients, particularly when the symptoms of disease may be mild and adequately treated with other medicines.”

“For allergic rhinitis, also known as hay fever, we have determined that montelukast should be reserved for those who are not treated effectively with or cannot tolerate other allergy medicines. For patients with asthma, we recommend that health care professionals consider the benefits and risks of mental health side effects before prescribing montelukast.”

“Due to the wide availability of alternative safe and effective allergy medicines with long histories of safety, we have reevaluated the risks and benefits of montelukast and have determined it should not be the first choice treatment particularly when allergic rhinitis symptoms are mild.”

Parents of children who are or were on the drug have confirmed they noticed changes in their children that they believe were linked to montelukast.

“At the age of 5, he actually had a suicide attempt where he jumped in front of a car,” she said, according to WNYT-TV. She heard there was a link between the drug and suicidal behavior, so she took both her children off the medication.

“The childcare center couldn’t believe the difference in him. He could regulate his emotions more than he was able to before — because they tend to get caught in this crying loop.”

Others didn’t know about the potential side effects until it was too late, and have turned their grief and loss into lobbying for more prominent warnings and more informed parents and doctors.

“I’m always wondering, you know, what life would have been,” Kate Belden-Miller, who lost her 15-year-old who had been on the drug to suicide, said. “You become, well, you’re not the mother anymore for sure, you know, as Cody’s mom.”

He died 11 years ago, and after becoming convinced that the drug was to blame, Belden-Miller has been working to get the side effects more prominently listed.

“Children are dying,” she said. “They’re dying and they’re mentally being tortured for years before people figure out that this is their asthma drug.”