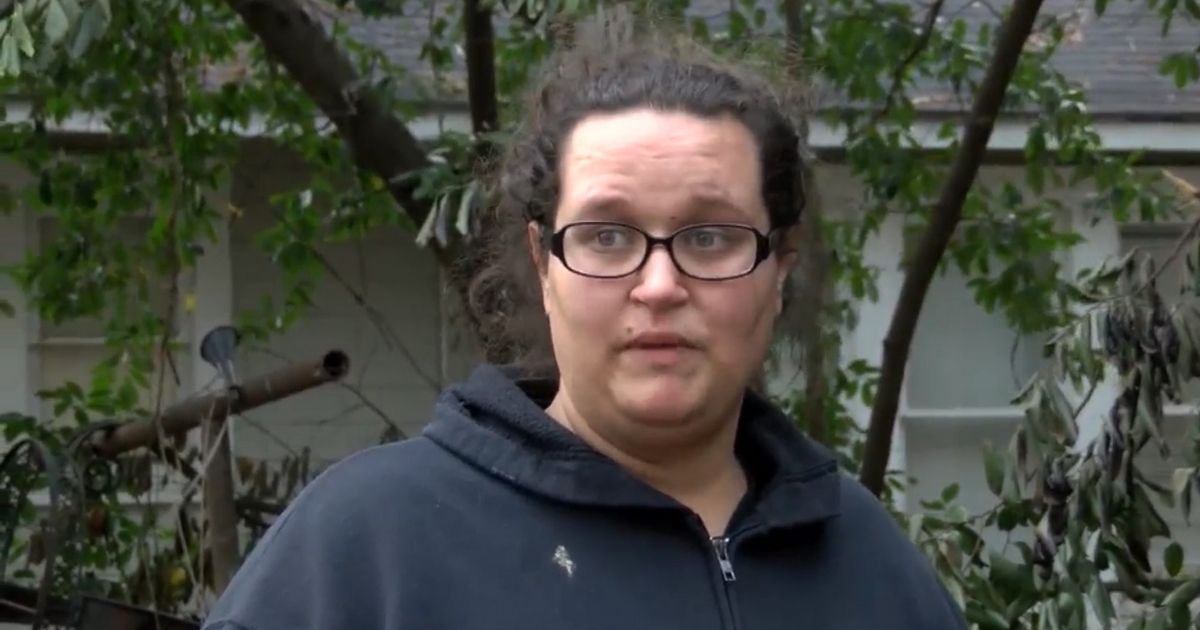 We don’t always need words to communicate. Gestures, actions and glances can convey volumes in certain scenarios, and thanks to that fact, one family was alive to experience another Christmas together.

Jessica Green of Shreveport, Louisiana, was at home with her 5-year-old son, Jason, and her 4-year-old daughter, Jaden, on the morning of Dec. 23 when a fire broke out, WAFB-TV reported.

Jason has autism and is non-verbal, but when he noticed a fire starting beside his bed, he ran to wake his mother.

According to a video interview from WGNO-TV, the boy managed to drag Jessica out of bed in time for her to get the whole family out of the house before it was too late.

“When I come in the room, this whole corner right here was flamed up,” the mother recalled.

“And his mattress was just, the flames were crawling across it.”

According to WAFB, firefighters responded to the incident at around 9:45 a.m. While they were able to successfully put out the fire, the house was a total loss.

Just two days before Christmas, the Greens lost everything they owned — but Jessica was clear that they had still experienced the best possible outcome.

“To anybody this happens to, I mean, it seems terrible but know at the end of the day, as long as no one was hurt, that’s the best thing that could’ve possibly happened,” she said to WGNO.

According to her, there was an old, exposed outlet that Jason’s bed was pushed up against, in order to keep him from poking at the wires. She believes the faulty wiring must have been the reason for the fire.

An investigation is still being carried out to determine if the electrical wiring was, indeed, the cause of the sudden fire. In the meantime, the Greens are staying with family, and Jessica’s sister has started a fundraiser for them.

“My name is Kaytlin Green and at 9:45 am, December 23rd, my sister, Jessica Green’s house burned down,” the GoFundMe page for the family reads.

“The fire was caused by a electrical outlet in the left corner of the house and spread all the way to the porch.

RELATED: ‘Someone Woke Me Up and I Know It Was God’: Mom Credits God After 7-Year-Old Son Helps Save Life of Toddler Sister

“We thought parts of the house was salvageable, but turns out none of it is saved. We would highly appreciate any donations to pay for my sister and her two children’s needs.

“Her and the children are in desperate need of clothes and help. Any amount is appreciated, and everyone is safe. Thank you.”

Jessica made sure to recognize her son’s bravery in the midst of the tragedy. In her eyes, he’s a hero.

“And I’m … so, so grateful how smart he is and how God made him, because, you know, a 5-year-old, they may get caught in the moment,” she said.

“He knew exactly what to do. He come straight in there and woke me up.”

“He saved us. If it wasn’t for my son, we would have all passed away.”