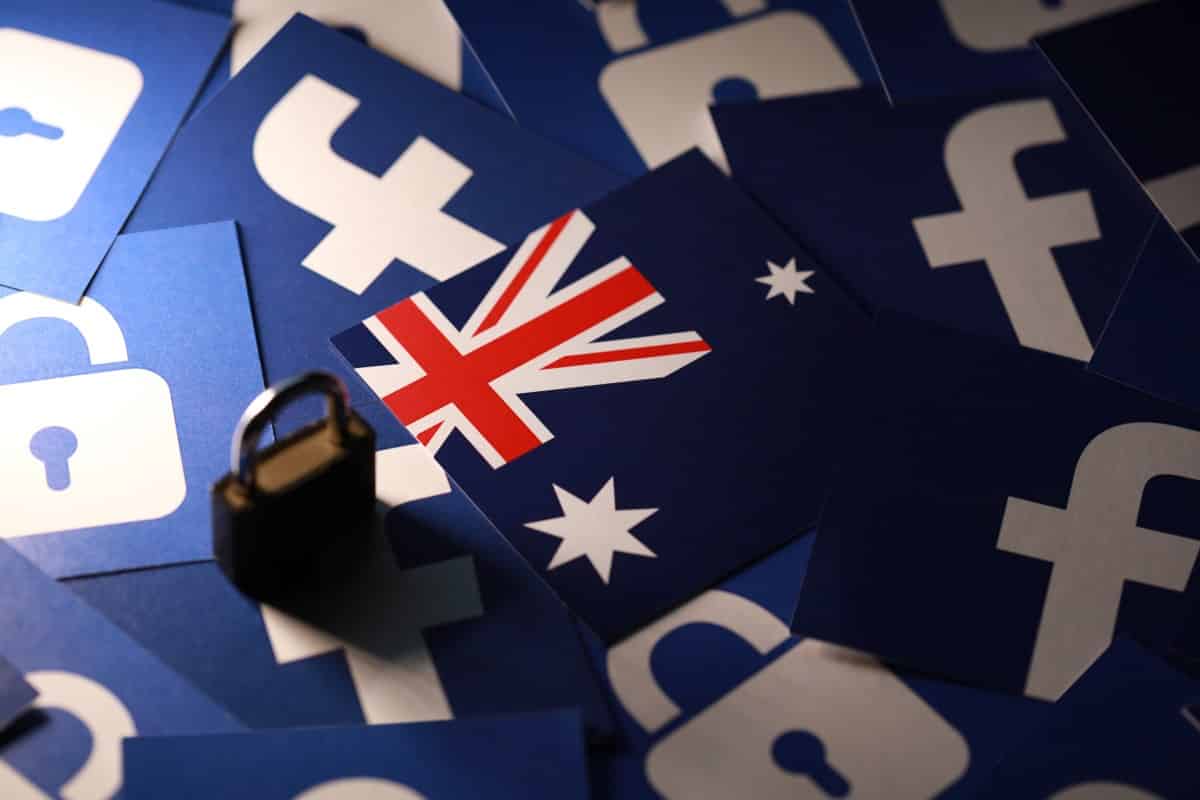 Facebook has recently begun negotiations with the Australian government after blocking the country’s news content on its platform. On Monday, the social media giant announced that they reached an agreement at last, and it will restore news pages in the country.

The Australian government is set to pass a new media law requiring digital platforms to pay for news. However, Facebook stated that after further discussions, the Australian government has agreed to a number of changes. They also guarantee to address the company’s core concerns about allowing commercial deals. According to Facebook, thus far, such deals recognized the value its platform provides to publishers relative to the value they receive from them.

The social media giant also added that thanks to those changes that the government promised, it can now work to further its investment in public interest journalism, as well as restore news on Facebook for Australians in the near future.

The bill about new law was introduced in parliament last December. However, Prime Minister Scott Morrison’s government recently introduced last-minute changes to the proposed news media bargaining code. According to reports, the parliament will vote for this law soon.

What caused the rift, and what changes did Morrison propose?

The Australian government first started contemplating the media law last year, and both Google and Facebook have fought against it since then.

Even though Google threatened to remove its search service from Australia at one time, the company has struck commercial deals with local publishers after that.

On the other hand, Facebook followed through with a threat to remove both inside and outside news features from Australia. The company blocked not only Australian news and global news displayed for Australians but also the country’s several official sites, thus hindering the information flow about health and other emergencies. That caused Australians and other countries outrage. The various governments felt that they were giving the social media platforms too much leeway.

However, since then, the company began negotiations with the government and promised to restore the blocked official pages. The Australian side also made some compromises. In the case of approval, the law would require digital platforms to pay local media outlets and publishers if they want to link their content in news feeds or search results.

However, according to last-minute changes, the Australian government is ready to take into account commercial agreements that digital platforms like Facebook and Google have already made with local news media businesses. They will decide if the code applies to the tech giants only after considering these data.