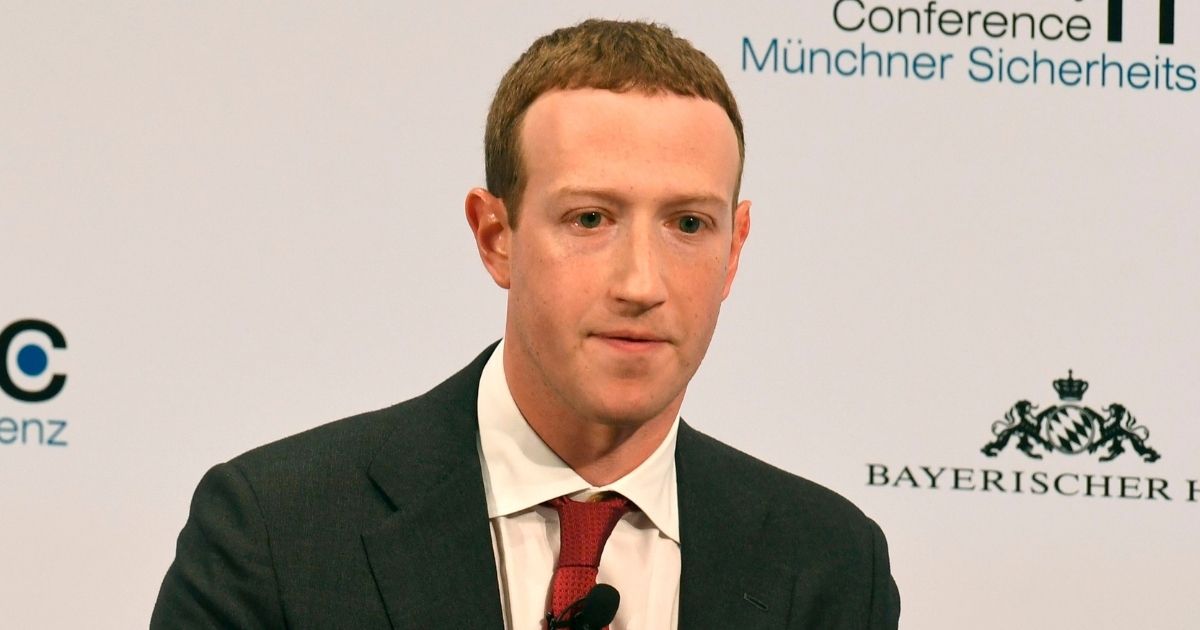 Voices from the left immediately assumed that the perpetrator was a right-wing, white male.

Kamala Harris’s controversial niece, Meena Harris, is in the news again, this time for a racially charged tweet that wrongly assumed the Colorado shooter was a White man. She later deleted the tweet. The Colorado killer, 21-year-old Ahmad Al Aliwi Alissa, was born in Syria. pic.twitter.com/VroyGQ4iSE

Feminist author Amy Siskind tweeted on Tuesday that because the shooter was taken into custody alive, he “was almost certainly a white man.”

The shooter is was taken into custody.

In other words it was almost certainly a white man (again). If he were Black or Brown he would be dead.

Then, once law enforcement released Alissa’s name and new details emerged that Alissa was a Syrian-born Muslim man, Facebook promptly deleted his profile page from its platform.

Facebook says it has removed the accounts of the alleged Boulder King Soopers shooting suspect and is in contact with law enforcement. pic.twitter.com/KSRNz4QhQo

That company-wide policy provides that the platform does not allow “individuals that … are engaged in violence to have a presence on Facebook,” and this includes individuals involved in “mass murder.”

According to the policy, a homicide is a mass murder “if it results in three or more deaths in one incident.”

To be sure, Alissa’s alleged actions fall squarely within this category.

RELATED: Joe Biden Protected by Same Types of Guns That He Wants Banned

Shortly after Alissa’s name was revealed by law enforcement as the prime suspect, screenshots from his Facebook page circulated on social media.

WARNING: The following tweet contains screenshots that contain vulgar language that some viewers will find offensive.

JUST N – Facebook has reportedly scrubbed the account of Ahmad Al-Issa, the suspect of the Boulder bloodbath. Screenshots: pic.twitter.com/lyENLQX3hS

His posts showed that he despised former President Donald Trump, whom he called a “d***” and a “racist.”

Others reveal that Alissa believed that, as a minority, he was a victim of systemic racism and Islamophobia.

Is Facebook trying to hide information about the Colorado shooter?

Moreover, because the supermarket had recently advertised its Kosher-for-Passover food selection, important questions have been raised as to whether the shooting was intended to target Jewish shoppers who were purchasing food for the Passover holiday, which begins on Saturday evening.

In other words, it seems that Alissa shared many of the same poisonous views held by liberal zealots who themselves are unapologetic purveyors of anti-white, anti-Semitic and anti-Trump hate.

The same hatred that compelled leftists to assume that the perpetrator of this heinous crime was a “right wing, MAGA, white male” could well have been what motivated this cold-blooded killer to shoot 10 innocent people.

I’ll bet anyone my salary right now that the shooter in Boulder is a right wing, MAGA, white male.

This fact was not lost by those on the left, many of whom immediately began encouraging others to conceal Alissa’s name.

Let’s mourn the victims, but not glorify the killer with the attention of having his name widely known.

And this is also why the left has changed the narrative. Last week, after the shootings in several Atlanta massage parlers, the theme from the left was that we must stamp out the scourge of white supremacy.

Now that one of their own has perpetrated unthinkable evil, the messaging has shifted to focusing on the importance of gun control.

Facebook’s policy of removing the account of someone who is suspected of a mass shooting is, generally speaking, a good one. It is intended to limit publicity about the assailant because many mass murderers crave notoriety. And by doing so, it also helps prevent cult followings and copycat killings.

But was that really the reason here for Facebook’s lightning-fast deletion of Alissa’s account? Or was it just another instance of attempted information suppression by Facebook founder and CEO Mark Zuckerberg to further the left’s agenda?

But of course not — it’s not as though Facebook has done that before.