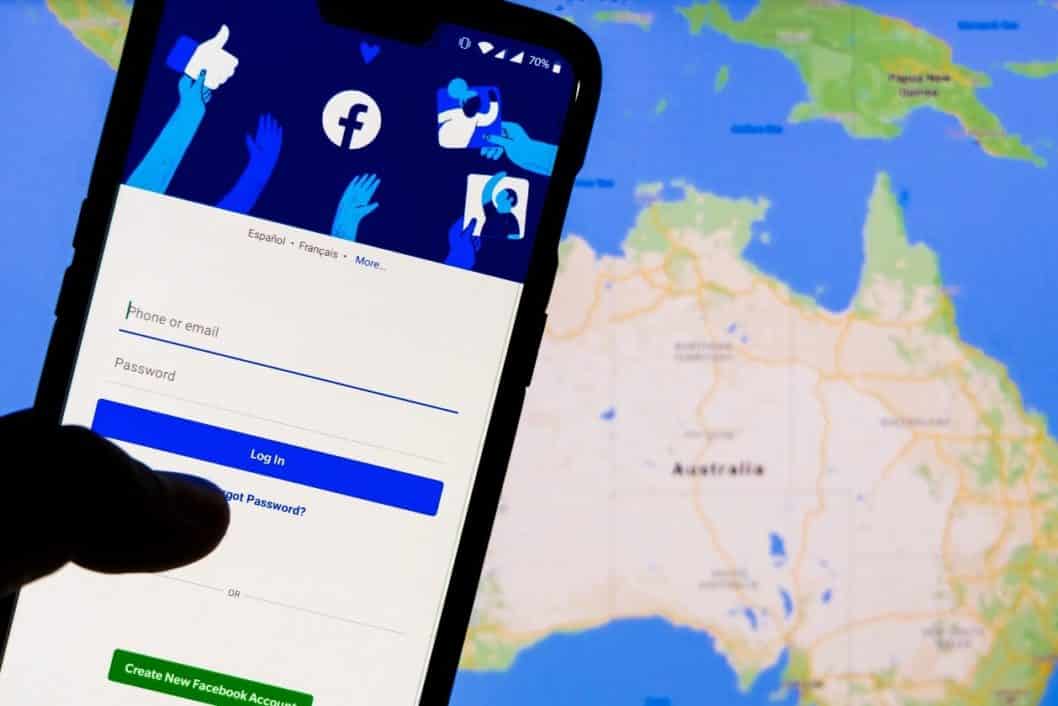 Facebook issued a challenge to the Australian government on Wednesday after the latter announced about considering new law, which would make social media platforms pay for news content. While the government has been contemplating this law for some time now, it seems the chances to approve it increased. The tech giant counteracted to gain the upper hand even though the Australian lawmakers are still discussing various possibilities.

While Facebook aimed to show Australia what it would lose without its platform, it seems the company has overplayed its hand. Banning all Australian news content from its platform has taken the budding conflict to a whole new level. There’s the possibility that other countries will follow Australia’s lead purely on principle to prove that social media giants can’t control or influence them.

Facebook’s founder’s bold move to impose a news blackout in one country could easily make politicians worldwide rethink how they regulate such companies.

In its quest to prove Australians wrong, the company blocked not only media organizations but government health websites, as well. As a result, the country’s access to up-to-the-minute information about coronavirus and other health emergencies was suddenly not available on Facebook.

After that move, the company faced a wave of outrage, not just from Australian politicians and newspapers but around the world.

United States’ Democratic Congressman David Cicilline declared that Facebook was not compatible with democracy. He added that threatening to bring an entire country to its knees was the social media giant’s ultimate admission of monopoly power.

Furthermore, Julian Knight MP, who chairs the Commons media select committee in the U.K., announced that Facebook was behaving like a bully.

How will other countries counter Facebook’s actions?

While other countries may not go as far as Australia, which demanded tech firms pay up for the privilege of sharing a news link, they may find other ways to take the company at the task.

Many governments were already concerned about how their newspapers have seen advertising revenues fade away in the online era. They may feel that it’s time to show they can also be tougher on the tech giants.

However, not everyone agrees that Australia has got the right approach. Sir Tim Berners-Lee has been concerned about the company’s failure to fight the spread of disinformation.

He thinks that if the idea of forcing tech giants to pay for certain links spread worldwide, it could make the internet as we know it today unworkable.