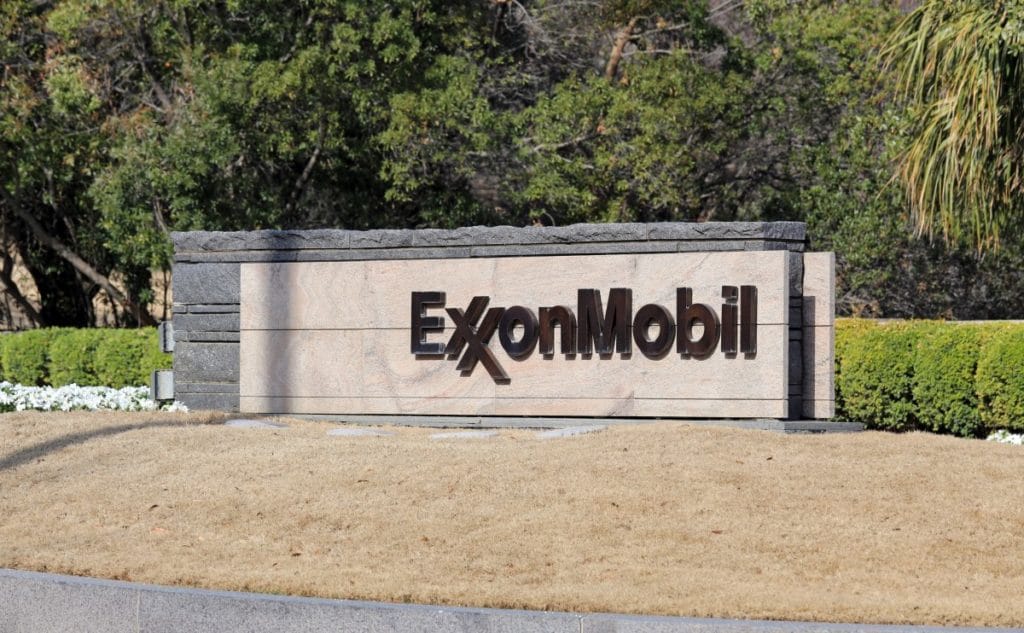 Chevron Corp. surpassed Exxon Mobil Corp. as America’s largest oil company by market value. The first time the Texas-based giant has been dethroned since it began as Standard Oil more than a century ago.

Nonetheless, both companies are stepping back in the rearview mirror of NextEra Energy Inc. The world’s largest wind and solar power producer has overtaken Big Oil amid an energy transition that is embracing renewables at the expense of fossil fuels.

Chevron is doing relatively well amid the oil slowdown from COVID-19, having emerged with the strongest balance sheet among its peers in the big oil companies. It was able to complete its $5 billion acquisition of Noble Energy Inc. last week.

By contrast, Exxon is struggling to generate enough cash to pay for capital expenditures, leaving it dependent on debt and putting pressure on its $15 billion-a-year dividends. The company pursued a series of expensive projects that promised growth after years of production stagnation. But it became a drag on its cash flow when the pandemic hit. So far this year, Exxon’s shares have fallen more than 50%, and its second-quarter loss was the worst in the modern era. In August, it was kicked off the Dow Jones Industrial Average.

NextEra has become the most valuable utility company globally, mainly betting heavily on renewable energy, especially wind. Its shares are up more than 20% this year, and it is expanding aggressively, with plans to increase its renewable energy portfolio to 30 gigawatts, enough to power 22.5 million homes.

Jigar Shah, an American clean energy entrepreneur, stated that People believe renewable energy is a growth story and that oil and gas are declining.

It’s no longer a niche investment, said Kit Konolige, a utility analyst at Bloomberg Intelligence, it is a great industry.