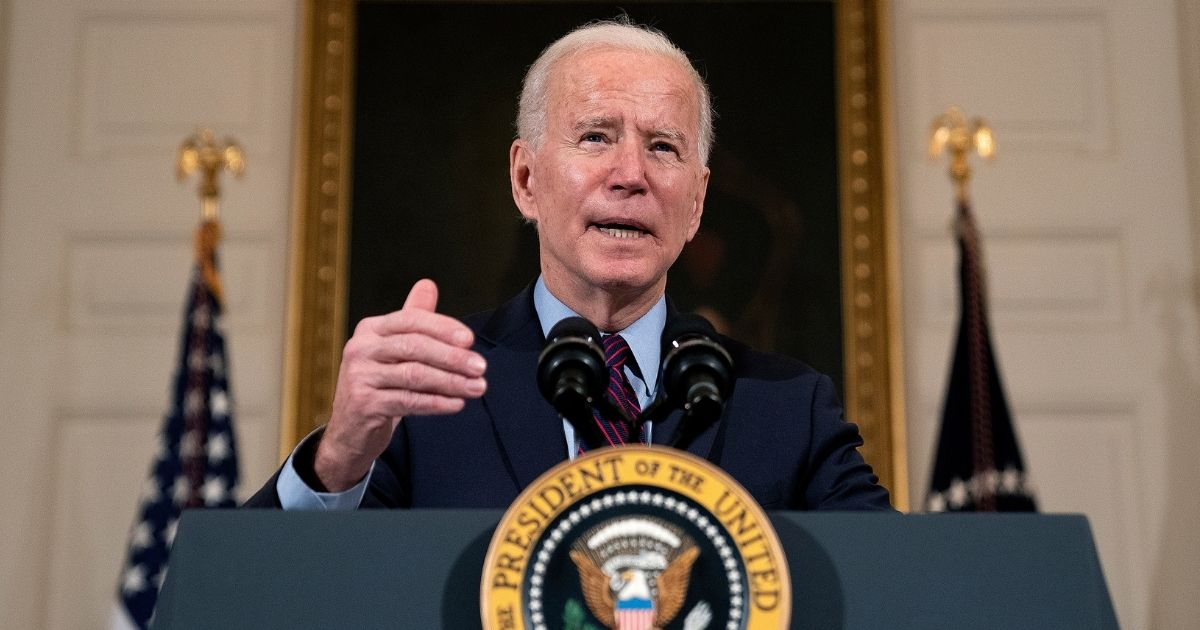 The biggest green in green energy will come from the wallets of U.S. consumers, according to experts who examine the impact of President Joe Biden’s climate change plans through the lens of energy prices.

Biden has said that by 2035, he wants the power grid to be net-zero in terms of emissions, according to Forbes, with the economy to follow by 2050, according to CNN. Critical pieces of that, in terms of the energy sector, are increasing use of solar and wind energy.

Biden wants to get “get coal-fired and natural gas-fired electricity prices high enough that then solar and wind become competitive,” said Gregory Wrightstone, executive director of the CO2 Coalition, according to Fox Business.

Electricity prices are already rising due to “wasteful, duplicative solar and wind on our grid,” Alex Epstein, founder and president of the Center for Industrial Progress, told Fox Business.

Electricity prices in Germany “have doubled just to get to 33 percent solar and wind, and they’re having all sorts of issues,” Epstein said.

The Biden administration has signaled that it will make offshore wind projects a major priority, and will move ahead with the permits for one off the coast of Massachusetts, according to Reuters.

In a commentary published by Forbes, Robert Bryce suggested that all of the offshore wind energy plans that are now becoming part of the administration’s clean energy vision should be taken “with a large grain of sea salt.”

“If offshore wind does achieve a huge expansion under Joe Biden, the invoice for that expansion will be equally huge and the price impacts will be felt most acutely by low- and middle-income Americans who will struggle to pay their electricity bills,” he wrote.

“The history of offshore wind in domestic waters is replete with canceled plans … cost overruns, cabling problems, and permit delays,” he wrote.

Is Biden going to cost everyone a lot of money?

“Furthermore, offshore wind continues to be one of the most expensive forms of electricity generation. That high-priced juice will cost ratepayers untold billions of dollars over the coming years,” he wrote.

“That means higher-cost electricity for low- and middle-income consumers. The impact will be particularly hard in northeastern states like New York and in New England, where consumers already endure some of the highest electricity prices in the country,” he wrote.

Bryce also wrote that there is a major downside to offshore wind projects that gets overlooked.

“[B]uilding gigawatt-scale offshore wind will be lousy for the oceans, navigation, and marine life. The forecast buildout of offshore wind in the U.S. will require industrializing vast swaths of some of the most heavily fished and navigated waters in North America. It will require anchoring thousands of offshore platforms along the Eastern Seaboard, which could interfere with marine mammal migration and wreak navigational havoc during a hurricane, major storm, or oil spill,” he wrote.

Patrick Gleason, writing on Forbes, noted that Biden’s plan to increase taxes on corporations is likely to mean that utilities that must pay more in taxes will simply pass those increases along to consumers.

His piece also said that Biden’s support for a carbon tax will further hike energy costs.

“These higher energy costs would be borne by all Americans in the form of higher utility bills and gas prices, adding further stress to families struggling to make ends meet and those living below the poverty line,” he wrote.

“The regressive nature of a carbon tax is a key factor that has led to the rejection of numerous carbon tax proposals at the state level over the past decade, including in blue states with Democratic-run legislatures that should be most inclined to support a carbon tax,” he wrote.