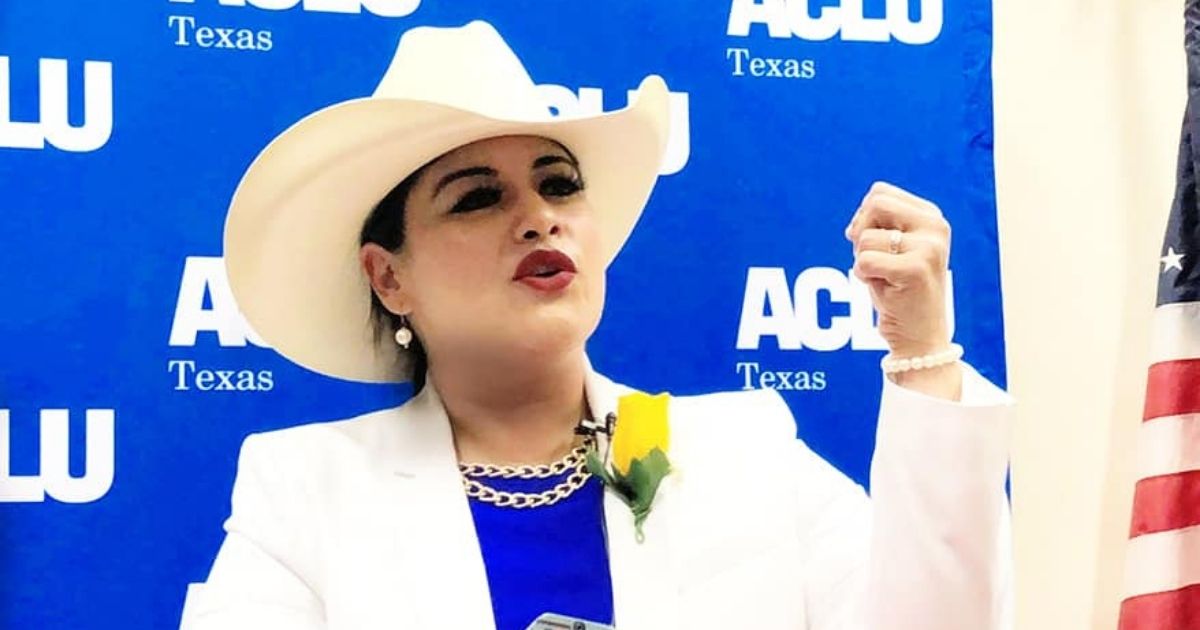 A former Republican candidate for Texas state Senate says she suffered a brutal Christmas Eve beating, with no motive yet revealed.

Three people have been arrested in the incident, according to KVEO-TV.

Vanessa Tijerina said she was lured to a hotel in Raymondville by a woman who claimed she needed to tell Tijerina “something very important regarding her safety.”

“They made it seem like they had something really, really important to tell me and they couldn’t tell me on the phone,” Tijerina, 42, said in a Facebook Live video, according to the New York Post.

Once she arrived, she said on Twitter she was “violently terrorized, bound, gagged & tortured.”

12.24.2020 I was violently terrorized, bound, gagged & tortured. 3 have been arrested. This was purely a hate crime. The person ordering the torture on a live stream is still unidentified. Please call 9566892441 for any information.
Thank y’all #VanessaTijerina #JusticeForV pic.twitter.com/QvDGGQejje

“I never fought back because I knew that if I fought back it was going to go worse for me and I probably wouldn’t survive … and I needed to survive for my daughters,” she said in the video, Newsweek reported.

Tijerina also claimed that the group robbed her as well.

She said “somebody wanted this done to my face” but added she “did nothing to deserve this.”

“I was an innocent person,” she said.

Amanda Salinas, Ariel Vera and Raymond Santana were arrested in connection with the attack, police said.

“The one person that’s absolutely missing from this was the person who was giving the orders for the torture,” Tijerina said in another Facebook video.

“That person still has not be found and identified yet.”

Police have not determined a motive.

Vela has been charged with aggravated assault with a deadly weapon, assault fam/house/mem impede breath/circulation, engaging in organized criminal activity, assault that resulted in bodily injury, unlawful restraint, and possession.

Tijerina ran as a Republican for a state Senate seat and had sought a seat in Congress in 2016 as a Green Party candidate.

The Texas Republican Party distanced itself from her in June after multiple arrests, including for allegedly driving while intoxicated with children in the car, according to the New York Daily News.