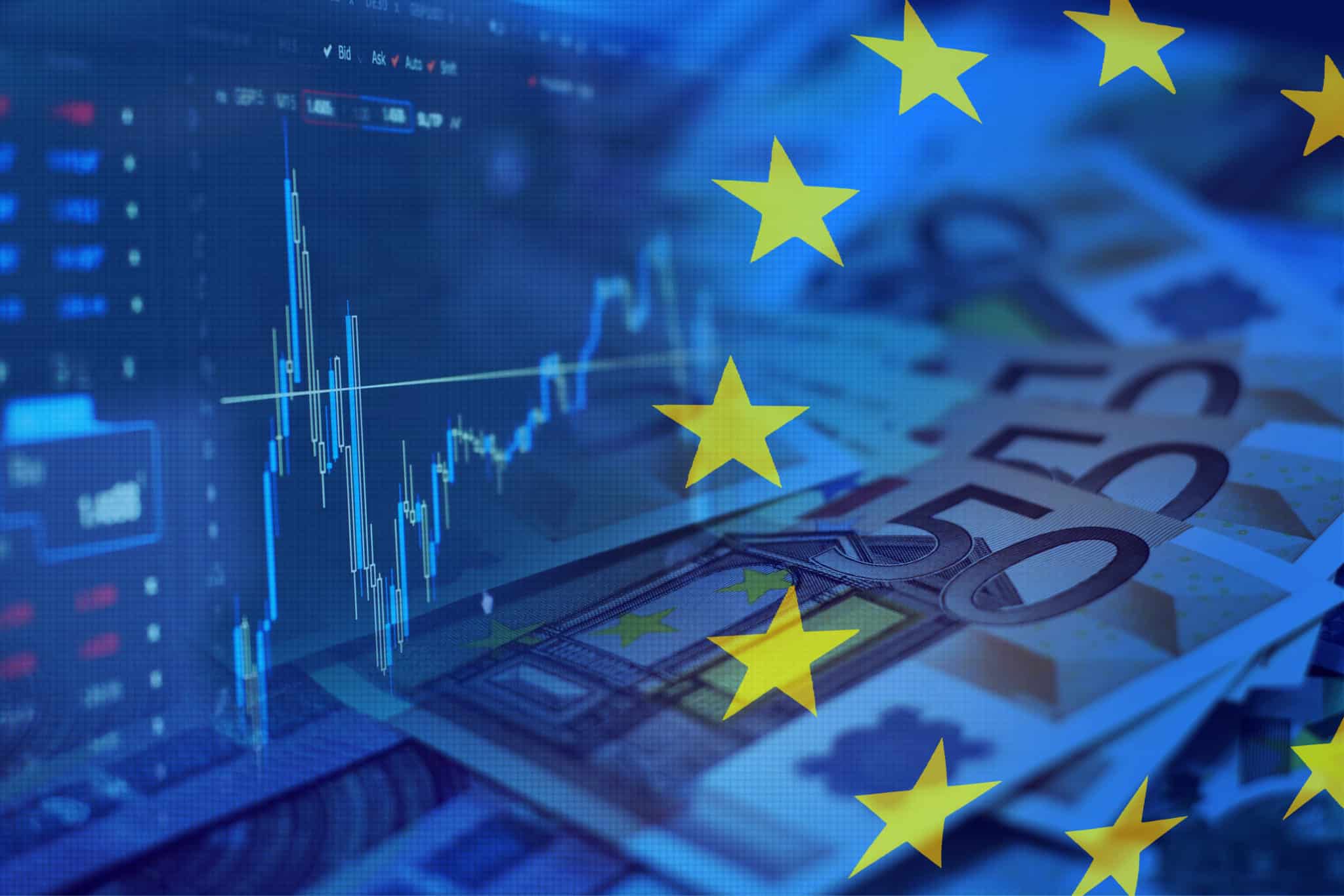 The ministers of Economy and Finance of the Eurozone will maintain economic stimuli “as long as necessary” to minimize the pandemic’s consequences. They strive to help citizens and companies overcome the crisis and decide in summer if the rules on deficit and debt remain also suspended in 2022.

Paschal Donohoe, the Eurogroup president, explained that the new economic forecasts of the European Commission suggest that economic growth will return in spring. However, it will not accelerate until the second half of the year.

According to him, the situation remains serious. Although COVID-19 has affected the entire economy, it has been a challenge, especially for young people and workers in companies with many social contacts. This reaffirms the need to keep the economic support policies in place for as long as necessary, he added.

Thus, the Eurogroup president has assured a firm consensus among the common currency partners to maintain the economic stimuli while a health emergency level persists.

The Eurogroup will decide for the summer if the European rules on deficits and debt, suspended since the beginning of the pandemic, will remain frozen in 2022.

Paolo Gentiloni, the Commissioner for the Economy, stated that they aim to agree on a recommendation on the budgetary position of the Eurozone. The Member States need guidelines to prepare the budgets for next year. Brussels will launch this at the beginning of March.

Both Gentiloni and Donohoe have warned again about the risks of withdrawing economic stimulus too early. Still, they have also noted that, as the recovery starts to have an effect, it will be necessary to move from a general approach to more specific measures.

The president of Eurogroup explained that many companies would need time to repair their balance sheets. Unfortunately, some will not be viable in the long term.

We will go to a phase in which the measures will be more specific, and we will have to identify those that are viable and still need help”, explained the president of the Eurogroup.

However, Donohoe has specified that it will not be the Eurogroup who decides the criteria to elucidate which companies are viable and which are not. It will depend on the impact of the pandemic and public health measures that national authorities have to adopt to contain the spread of the virus.

The Commissioner for the economy has remarked that the measures adopted so far to help companies have been successful. They have managed to reduce bankruptcies even though the risk was there.