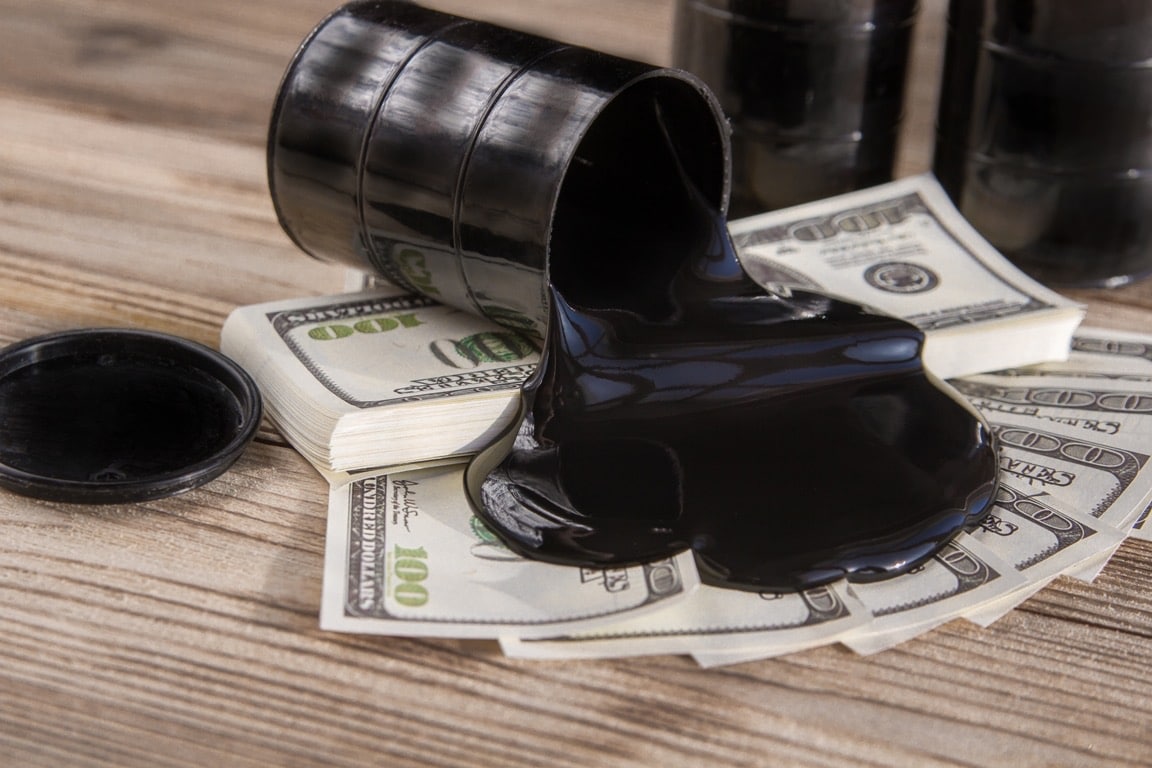 Global stocks and U.S. equity futures surged forward on Tuesday as progress on the coronavirus vaccine rollout encouraged investors. At the same time, freezing temperatures in Texas and across the American South bolstered energy markets. However, U.S. and Canadian stock markets closed for national holidays. The dollar weakened as the optimistic mood heightened.

Japan’s Nikkei 225 Stock Average surpassed 30,000 yen for the first time since August 1990, thanks to the data showing the economy is recovering rapidly.

The FTSE 100 Index also climbed up by 2.5%. Furthermore, the British pound strengthened after the U.K. recorded 15 million vaccinations against Covid-19.

Oil demand may increase in the U.S. Why’s that?

In the United States, an Arctic blast threatened to disrupt energy supplies, pushing crude oil to a 13-month high. Texas started rolling power blackouts for the majority of households for the first time in a decade. So far, traders estimate a few hundred thousand barrels a day of output in the state. However, shutdowns, traffic jams, and power outages may further increase the demand. West Texas Intermediate futures already climbed up by 1.5%.

On Monday, several major markets didn’t trade. The United States’ market shut for Presidents Day, while exchanges in Hong Kong and China were closed for the Lunar New Year holiday.

Despite that, the reflation trade continues. Global equities remain on course to jump for 11 straight sessions, while the Treasury yield curve has reached the steepest levels in more than five years. Traders bet on the U.S. government’s additional fiscal stimulus and vaccines to drive the economy out of the pandemic.

Esty Dwek, the head of the global market strategy for Natixis Investment Managers Solutions, noted that the reflation trade would likely continue to gather steam with massive fiscal spending by the Biden administration and Covid-19 vaccine deployment. The analyst added that yields would probably climb further. There is a big chance that the catch-up of cyclical sectors will continue, as well.

In Europe, Vivendi SE skyrocketed by 20%, becoming the biggest gainer in the Stoxx 600 Index. The media group announced that it was considering spinning off its Universal Music Group by the end of 2021, causing the shares to rally.

Meanwhile, Bitcoin exchanged hands at approximately $48,000 after jumping to an all-time high in weekend trading. The digital coin is benefiting from a wider embrace across the financial services industry.