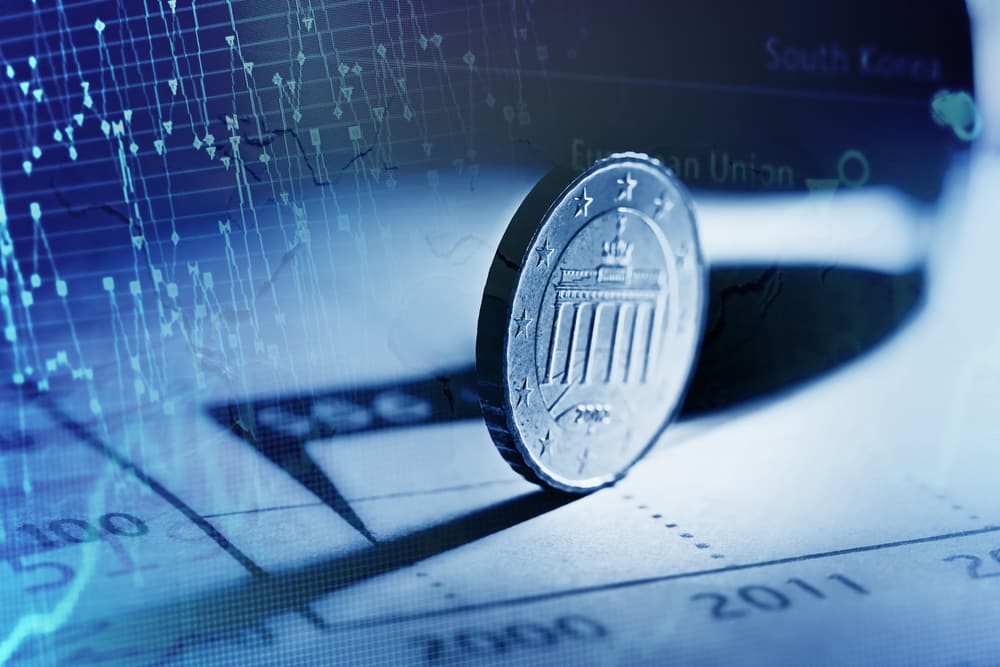 Coronavirus pandemic hit the global economy hard. While the analysts contemplate several optimistic signs of possible fast recovery from the crisis, there are still many obstacles to overcome. Vaccine rollouts and the promise of new fiscal stimulus bolster the U.S. financial markets.

However, unpaid debt from pandemic-stricken borrowers has caused significant damage at Europe’s big banks while kick-starting a debate among politicians about whether they may need state help.

Many bank executives seem positive that the worst is behind them. Both BNP Paribas CEO Jean-Laurent Bonnafe and Societe Generale CEO Frederic Oudea predicted an imminent rebound.

Philippe Brassac, the chief executive of Credit Agricole, recently stated that optimism is a weapon of war, and this war with a pandemic, we can win. Even though these three French lenders observed profits declining last year and profits at Dutch bank ING and Spain’s Santander plunging, they maintain a positive view.

However, European officials are concerned that the banks’ problems have only begun. They warned about the possibility of more borrowers defaulting when government support, including billions of euros of loan guarantees in Spain, France, and elsewhere, is unwound.

Officials discussed such dangers in a report, which they presented to eurozone finance ministers at Monday’s meeting, cautioning about wide-scale corporate distress. In their report, they also underlined the extent to which banks rely on authorities to help borrowers.

According to officials’ estimations, roughly a quarter of EU firms could have been in trouble at the end of last year were it not for government support. They warned that banks’ provisions for such losses did not reflect the underlying deterioration, which is undoubtedly there.

How much fiscal stimulus did the European governments spend?

Latest reports show that roughly 587 billion euros of loans were under moratoria over the last year. Furthermore, the banks have given 289 billion euros of credit on the back of public guarantees.

Paolo Gentiloni, the European Union’s economy commissioner, stated that we have to avoid a sharp increase in insolvencies. The European Central Bank, which supervises lenders, seems to feel the same unease.

It started in January that European banks were setting aside less for bad loans than their rivals in the United States. The ECB suspects that some of them were not taking sufficient measures, trying to convey brighter prospects for the future at the expense of skewing the calculation of risk.

The optimistic picture painted by some executives is at odds with the European Datawarehouse’s collected data, as well. The European officials warn to be more cautious to regulate the situation.