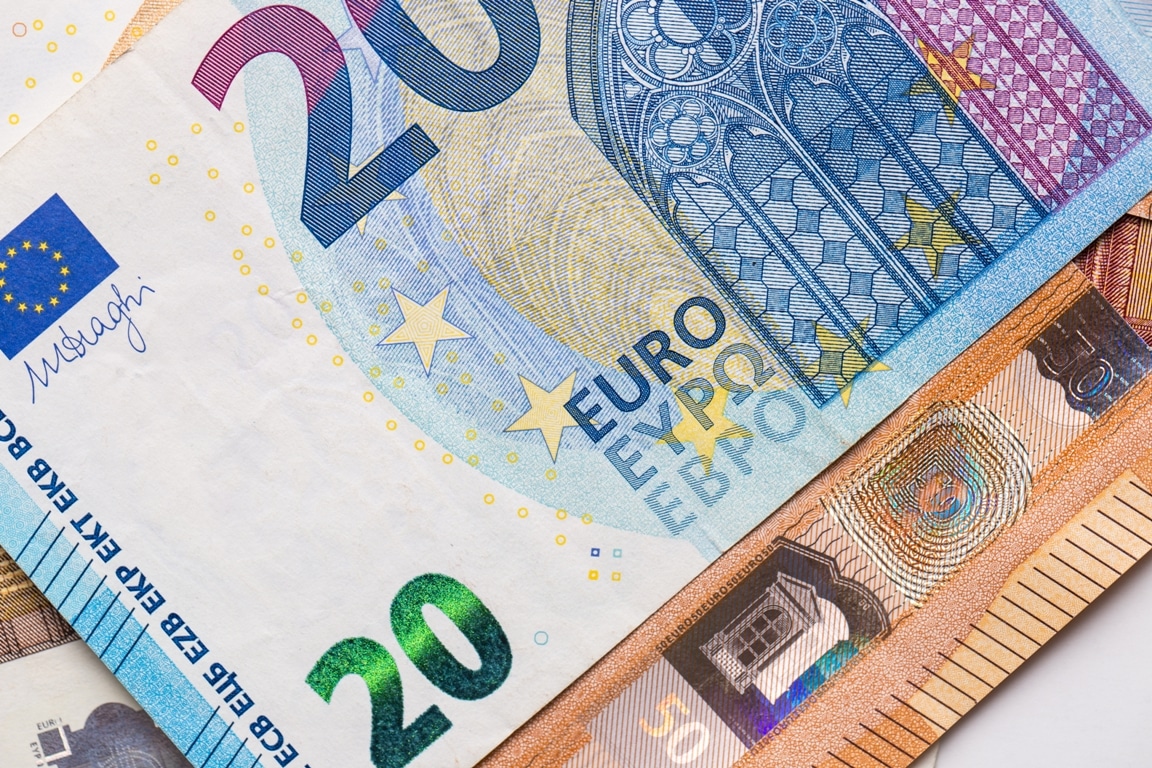 The euro hovered near a 2-month low against the U.S. dollar on Wednesday, as traders looked to a widening gap between the strength of United States’ and European pandemic recoveries.

The single currency changed insignificantly at $1.2036 against the greenback, in early London deals, after soaring to $1.20115 overnight for the first time since Dec. 1.

ING stated that markets would probably welcome Draghi’s acceptance of a mandate, along with indications of a majority backing him. Such news may even give some further support to European assets.

Despite that, the euro’s upside potential from the end of Italy’s government crisis may also be somewhat contained.

On Wednesday, the dollar index traded mostly flat at 91.078 after jumping to a two-month high of 91.283 in the previous session.

The greenback climbed up despite a rally in equities due to improving risk sentiment. Such course defied the U.S. currency’s historic inverse directional relationship with stocks.

Many analysts think the correlation reasserts itself as the year progresses, while the dollar declines as global growth recovers amid ultra-easy monetary policy and massive fiscal stimulus.

How did Asian currencies fare?

The Japanese yen was mostly flat against the dollar, after soaring to 105.17 overnight for the first time since Nov. 12. The greenback has benefited from a massive bout of short-covering, especially against the Japanese currency where hedge funds had racked up their biggest short bets against the dollar since October 2016.

Bart Wakabayashi, the Tokyo branch manager of State Street Bank and Trust, noted that it’s been a nice run for the yen in terms of strength. However, he thinks there’s maybe some tiring of that move, along with some retracement.

Lots of analysts see the greenback’s rebound since early last month as a correction after its relentless plunge last year. However, some believe that the dollar’s new-found firmness could also reflect a retreat of the bearish sentiment on the U.S. currency. The dollar index has rebounded by 1.2% over 2021 after nearly 7% loss in 2020.