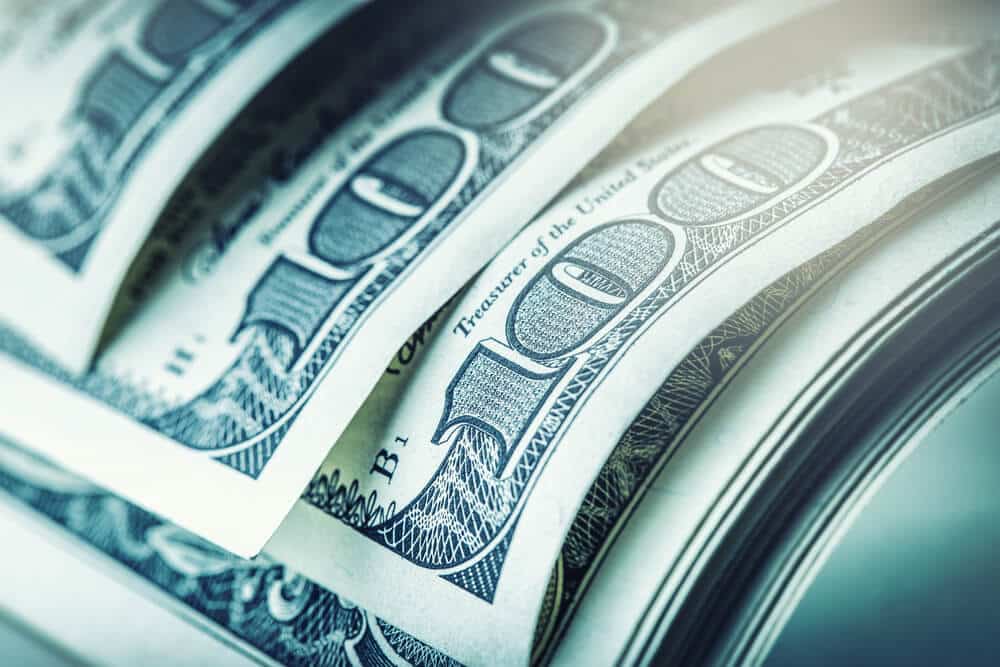 In the first half of the business week, there has been optimism around the euro. However, it started fading on Wednesday, over the hours in yesterday’s session.  EUR/USD retreated towards 1.1720/15 after climbing to multi-day highs at the 1.1770 zone, where the 55-day moving average also coincides.

The trend in the dollar changed its direction yesterday. Consequently, the currency index moved back to the 94.00 area. Where the appetite for risk shows a tendency without a defined direction.

At the same time, there is no change in the broader scenario of global markets. So, these factors can not be influential for the price action of assets worldwide. Besides, Europe and the US is struggling with the second wave of the Covid-19. Countries put an immense effort into controlling it, including new social and so-called selective confinements.

The first presidential debate between Donald Trump, the US president, and Joe Biden, his democratic opponent, has not influenced the market sentiment. The chaotic tone and absence of rules to the debate characterized the dispute. The parties have not said anything new to American and World politics. Instead, they focused on personal aspects.

On the other hand, Christine Lagarde, the head of the European Central Bank, has repeated her concern about the EU’s persistent disinflation.

Later, Madis Müller, ECB board member, recommended that the economy’s recovery could be losing traction while minimizing the exchange rate’s appreciation.

According to Lagarde, the ECB measures since March will increase inflation by around 0.8 percent, which will be accumulated between 2020 and 2022. Besides, GDP will grow by about 1.3 percent.

Italy expects the consumer price index to reduce by 0.6 percent, and the decrease is forecast to register a 0.5 percent decrease in annualized terms during this month.