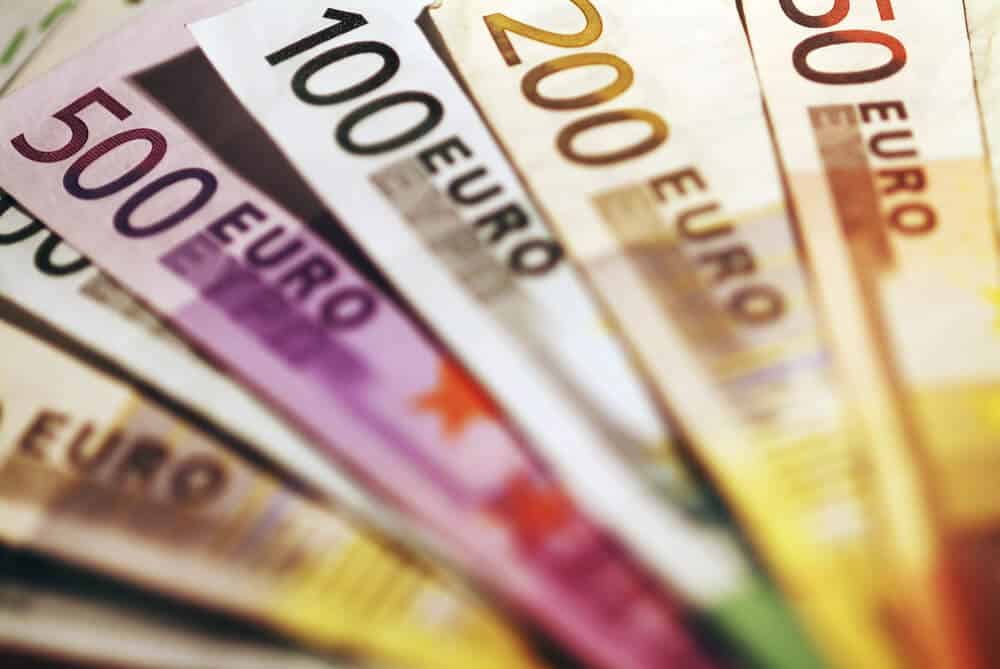 The optimism observed in the first half of the business week around the single currency has been fading over the hours in the session today. EUR/USD retreats towards 1.1720/15 after having climbed to multi-day highs at the 1.1770 zone, where the 55-day moving average also coincides.

The dollar, for its part, has seen its negative trend change its direction today. As a consequence, it is pushing the Dollar Index back to the 94.00 area where the appetite for risk shows trends without a defined direction.

Meanwhile, the broader scenario in global markets does not show any change in the factors that dictate the price action of assets around the world. The second wave of coronavirus infections is advancing. Countries put a lot of effort into containing it, including new social restrictions and selective confinements.

The first presidential debate has not touched the market

There is nothing positive to highlight from last night’s first presidential debate between President Donald Trump and his Democratic opponent, Joe Biden. It was characterized by the chaotic tone and the total absence of rules to debate with common sense and clarity. In American and world politics, none of the candidates have said anything new, focusing instead on personal aspects. The reaction of the global markets has been zero, as in the greenback.

After a new speech today, the head of the European Central Bank, Christine Lagarde, has reiterated her concern about the region’s persistent disinflation. Later, Madis Müller, ECB board member, suggested that the recovery in the economy could be losing traction while minimizing the appreciation of the exchange rate.

Preliminary inflation figures in Italy expect the consumer price index to contract 0.6% and 0.5% in annualized terms during September.

Later in the American session, ADP’s monthly report on private job creation will be the highlight followed by a new estimate of the US GDP numbers for the second quarter.