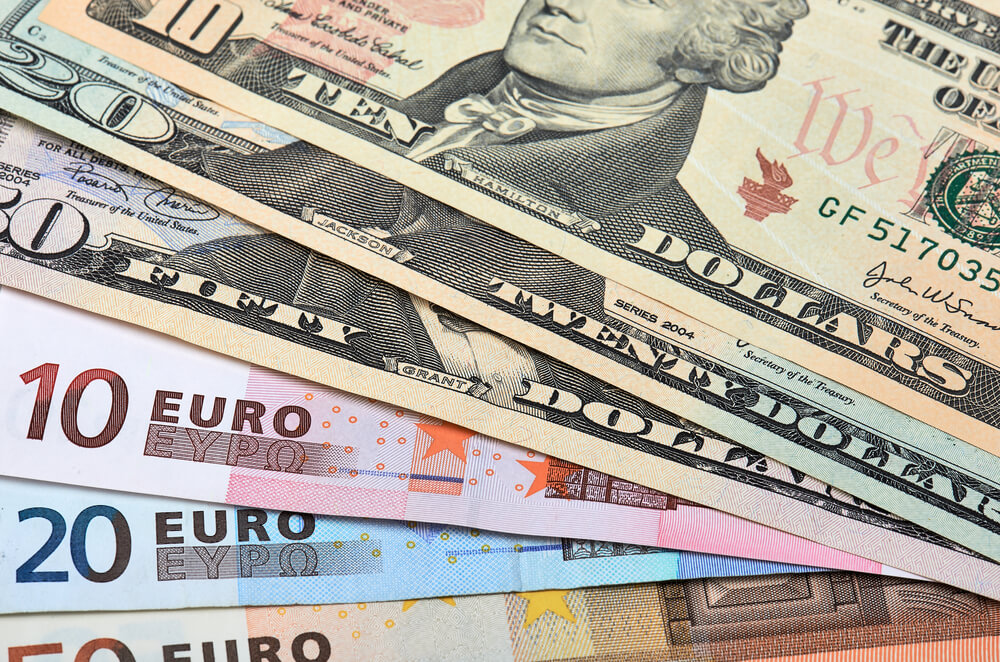 EUR/USD fell after President Trump abruptly ended the fiscal stimulus talks with democrats. The president’s announcement sent stock markets down and supported the safe-haven US dollar.

After seeing US markets close on the lower area, Trump tweeted his support for supporting airlines, protecting payroll, and sending stimulus checks to all Americans.

Tuesday was a terrible polling day for Trump. All the polls point to Biden as the president. According to FiveThirtyEight, Biden has an 82% chance of gaining a victory. The Economist believes Trump only has a 10% chance for re-election.

Trump continues to recover from the coronavirus at the White House, and his doctors say he does not report any symptoms. Furthermore, the US president has yet to make a live public appearance.

Covid-19 has killed more than 210,000 Americans, and Trump’s hospitalization has brought the issue to the fore.

Christine Lagarde, President of the European Central Bank, said that her institution does not target the exchange rate, reiterating her known positions.

In fact, the same logic applies to the other side of the Atlantic. Jerome Powell, chairman of the Federal Reserve, called on lawmakers to act and voiced his fears about a slower recovery on Tuesday.

The central bank doesn’t want to drop a bomb before the election.

All in all, the EUR/USD has room to rally as the depressing developments are already priced in.

The EUR/USD pair has been setting a series of rising lows and highs. I benefitted from the upside Momentum yesterday and also held above the 50 SMA. On the whole, the outlook is bullish.