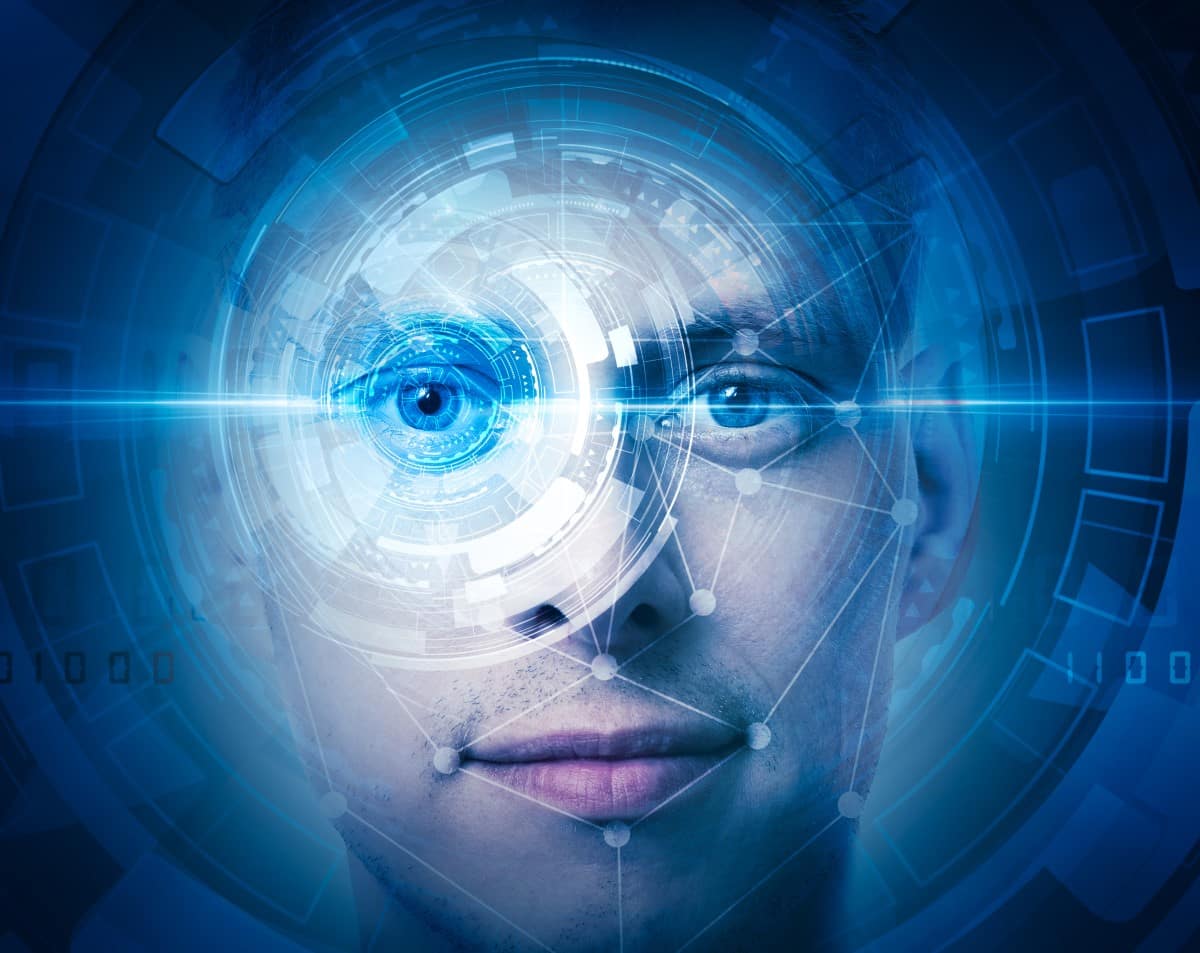 Facial recognition causes lots of speculation. Some people think that it opens fabulous opportunities when it comes to fighting crime. However, there are also lots of drawbacks, mostly ethical. In the wrong hands, biometric technology may become a very dangerous weapon. Furthermore, there is the subject of human rights. There are already security cameras everywhere. What happens if we take further steps? Will the benefits overcome the possible damage?

Some lawmakers are very cautious of the possibilities and outcomes. On Wednesday, civil and digital rights groups launched a petition about facial recognition technology, seeking the support of one million Europeans. They hope to gain people’s help pressure the European Union to ban biometric mass surveillance. The acting is crucial now, considering that laws on artificial intelligence (AI) are due this year, and once the authorities make decisions, protesting will be more difficult.

Facial recognition systems are only one part of surveillance tools, which have triggered concerns about fundamental rights and privacy risks. Unfortunately, repressive regimes could easily exploit such tools to commit human rights violations.

That’s why the EU executive plans on announcing a legislative proposal on AI in the first quarter of the year. According to reports, this proposal will cover high-risk sectors such as energy, healthcare, parts of the public sector, and transport.

Furthermore, the Civil Liberties Union for Europe, Privacy International, European Digital Rights, and almost 30 other organizations created a new group called Reclaim Your Face. They aim to warn people about the dangers of biometric data captured via facial recognition technology and CCTV cameras.

What steps will the coalition take to achieve that goal?

First of all, the coalition plans to gather one million signatures. After that, it can take part directly in the legislative process. According to the group’s representative, they have already collected evidence of vast systemic abuses of citizens’ biometric data across Europe.

Orsolya Reich, the senior advocacy officer at the Civil Liberties Union for Europe, noted that this is about everyone’s control over their own future. She also added that we could already see this happening with the way artificial intelligence is used to make decisions about us. However, Biometric mass surveillance will feed more data from more people into these systems. Thus, making these practices even more widespread and harmful.