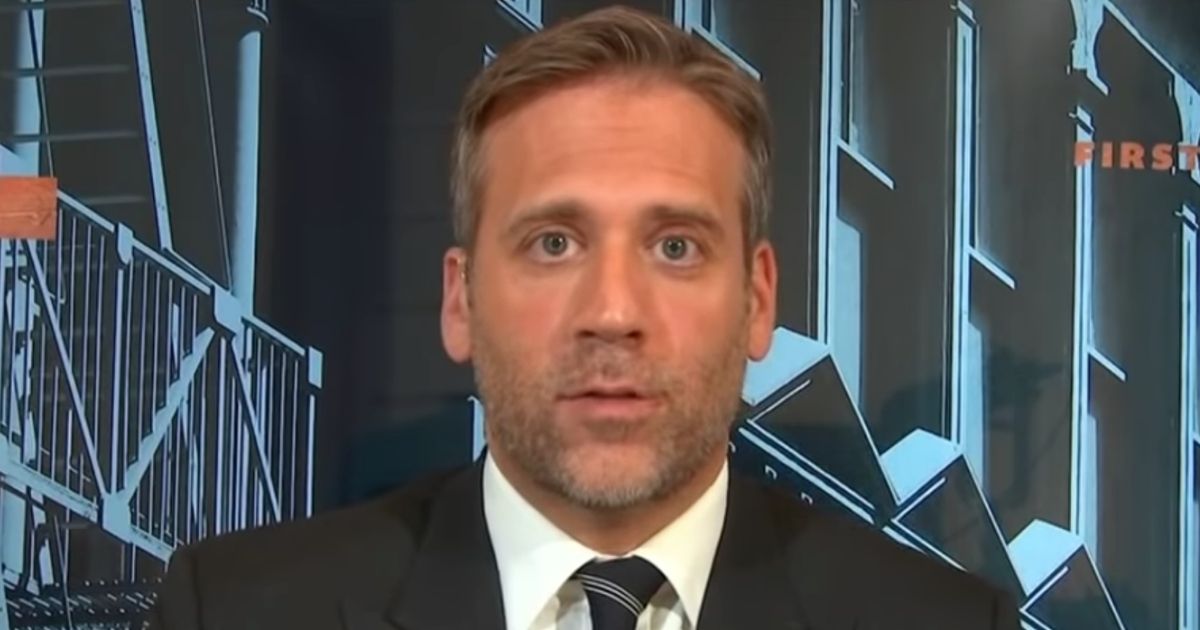 An ESPN pundit trashed a chunk of America Thursday as Max Kellerman slammed the Southeastern Conference and the people who live in the region it encompasses.

Kellerman and host Stephen A. Smith were talking about sports in the context of current political affairs on ESPN’s “First Take” when Kellerman launched his attack on the SEC.

“You made the argument a couple weeks ago, that you thought that if SEC football wasn’t played that could swing the general election because people in Trump’s base would be very upset that they didn’t have football, which is practically a religion down there,” Kellerman told Smith.

TRENDING: Rand Paul Reveals First Thing Trump Did After They Met Was Donate to His Foreign Mission Project

“And I disagreed because he would simply shift blame because the pandemic is raging. They seem to be susceptible to very low-quality information and easy to propagandize and almost immune to facts,” he said.

Kellerman linked SEC residents and Fox News viewers and showed disdain for both.

“Because, as Kellyanne Conway, an adviser to Trump, said they have ‘alternative facts.’ And if they stay in their private propaganda silos like the Fox News propaganda silo, it wouldn’t matter what happened because they would say, ‘Oh no, the handling of the pandemic has been great.’” he said.

Are you tired of liberals who act superior?

“The handling of the pandemic has been the worst in the industrialized democratic world — by far. … At the federal level, it’s been a disaster, and as a result, we’re dealing with this pandemic. And yet I didn’t think that would affect voters because the blame would be shifted,” he said.

He then went on to say that if the NFL chooses not to play this fall, that will impact swing voters across the nation.

“If the NFL doesn’t play football — I think the NFL players have a lot of power here — if they don’t play football, at a certain point, the core will remain but the football base goes all throughout the country,” he said.

“It doesn’t just hit one or another’s political base, but insofar as there’s such things as swing voters still, it would absolutely affect some of them,” he said.

“If the NFL season isn’t played or it’s interrupted as a result of social justice issues — and of course we all understand this is against the backdrop of the pandemic — I know it sounds like, because we exist in this sports bubble and we have this outsized idea of the effect of sports, but I think that might actually have political consequences in a general election,” Kellerman said.

The red in this map is @SEC country then. pic.twitter.com/CVhmzvegAH

Another NY elitist who believes he’s better than others because they talk slow.

Here I am managing incredibly complex defense projects with diverse project teams spanning the globe and I find out I’m dumb.

That really takes the wind out of my sails.

There are eleven states with SEC teams in them. All went Trump’s way for 150 electoral votes. Does Max have any characterizations for the other twenty states and 156 electoral votes that Trump pulled?

The discussion about whether the NFL might delay came in the context of the NBA stopping the playoffs in the aftermath of the Jacob Blake shooting in Kenosha, Wisconsin. The NBA later announced that the games would resume.