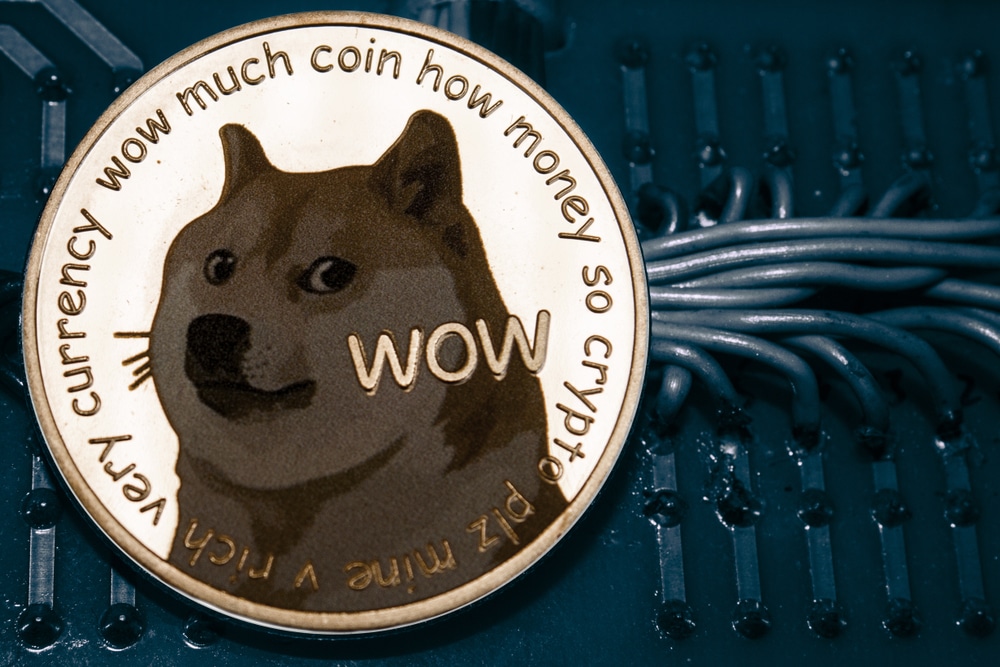 Elon Musk, the billionaire business magnate, founder of Tesla and SpaceX, touts the revolutionary impact of cryptocurrencies. Meanwhile, he pokes fun at the concept at the same time.

In a video that Kevin Svenson uploaded, Musk stated there is a good chance that cryptocurrency will be Earth’s future currency. Dogecoin, DOGE, was invented as a joke. Musk reflected that it would be the most ironic outcome if it won in the end.

Reddit traders fueled a massive “pump and dump” around DOGE. These traders and investors have become very receptive to Elon Musk’s tweets.

Recently, the Blockchain Research Lab published a report titled “How Elon Musk’s Twitter Activity Moves Cryptocurrency Markets.” It showed that the billionaire has a positive influence on digital asset values ​​and trading whenever he tweets about them.

Some investors have been concerned by Musk’s ability to move markets through Twitter. The enigmatic CEO has had a turbulent history with the United States Securities and Exchange Commission or SEC.

As CNBC reported, Musk’s tweets were behind the recent 12% surge in CD Projekt. The latter one is a video game developer which created the role-playing video game Cyberpunk 2077. Musk’s tweet had substance. Tesla’s Model S Plaid car would allow Passengers playing the game. Still, its apparent promotion similar to GameStop’s short throttling could have negative consequences for retail traders caught up in the hype.

After breaking above $500 at the end of January, GameStop’s share price has plummeted to a level below $70.

In the past, after tweeting his desire to privatize Tesla at $420 a share, Musk has taken on the SEC. The business magnate and Tesla had to pay the securities regulator a $20 million fine to settle fraud charges related to the tweet. The deals had serious consequences for the electric vehicle maker’s corporate structure.

The deals, which are subject to court approval, will result in comprehensive corporate governance and other reforms at Tesla. They include the removal of Musk as chairman of the Tesla board of directors and the payment of financial penalties by Musk and Tesla.

Musk said after the fine he does not respect the SEC.

Despite the regulatory backlash, Musk stated in an interview in December 2018 that his tweets would not be censored. He explained that the only tweets that should be reviewed would be whether a tweet was likely to cause a stock move.