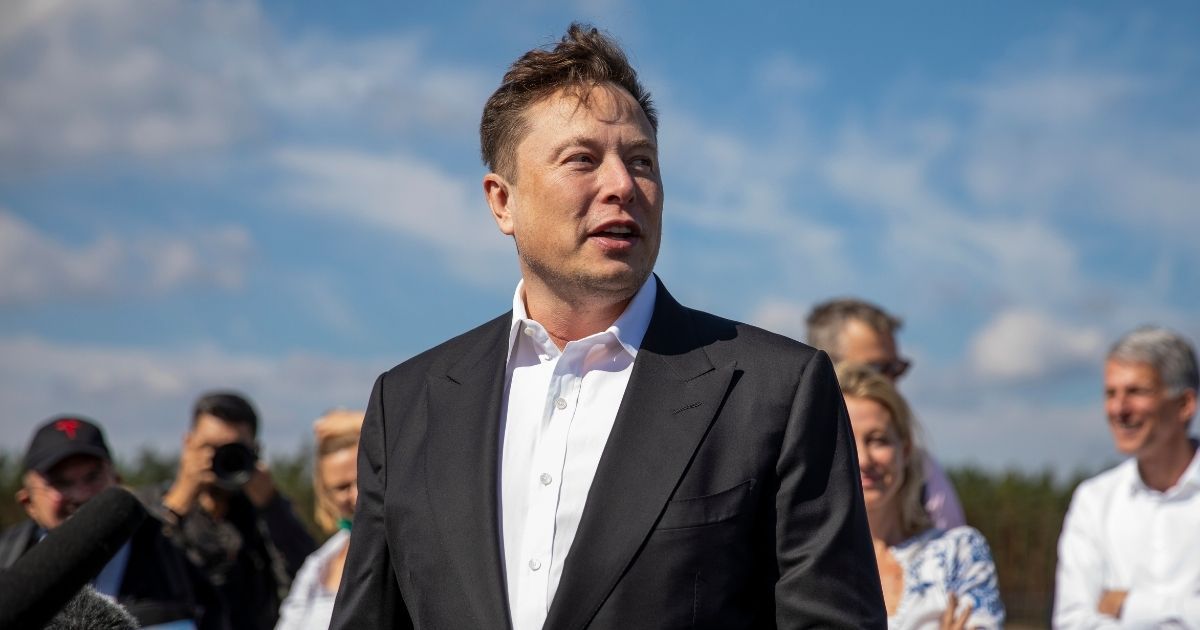 The Bloomberg Billionaires Index on Thursday showed Musk worth $195 billion, Bezos at $185 billion and Gates in third place at $134 billion.

The index estimated Musk’s net worth at about $181 billion on Wednesday before a nearly 8 percent stock rally Thursday by Tesla, outpacing Amazon’s gains that day.

Musk, 49, responded to the news on Twitter by saying, “How strange.”

Tesla’s stock, which accounts for a majority of Musk’s net worth, has continued to surge in 2021 after helping the company rise in value by over 700 percent last year, Fox News reported.

Are you surprised by this surge?

Tesla shares surged by almost 28 percent in the days after the news that Tesla will be admitted to the S&P 500 index on Dec. 21.

“The carmaker’s entry to the S&P 500 means a slew of big investment funds that duplicate the index’s holdings may be forced to buy an estimated $40 billion worth of Tesla shares to avoid errors tracking the index’s performance,” the New York Post reported.

Tesla is the most valuable carmaker in the world, passing Toyota in July 2020.

Musk also is successful outside of this planet after he successfully launched two NASA astronauts into space with SpaceX in May.

They made it. After launching from @NASAKennedy on the @SpaceX Dragon Endeavour spacecraft yesterday, @AstroBehnken and @Astro_Doug have officially joined the @Space_Station crew today at 1:02pm ET — making history in the process. pic.twitter.com/A7oExw0SlD

The astronauts returned to Earth two months later in a landmark achievement for the company, which is valued at about $49 billion, according to Fox News.

SpaceX ultimately aims to fly humans to Mars during this new era of space travel.

Musk surpassed Gates on the Bloomberg Billionaires Index in November, and his portfolio grew over the past year by more than Gates’ current net worth of $134 billion.

Bezos’ Amazon has grown into the third-largest publicly traded company in the world, currently measured at $1.6 billion by market capitalization.

The Bloomberg index is a daily ranking of the world’s richest people and is updated at the close of every trading day.