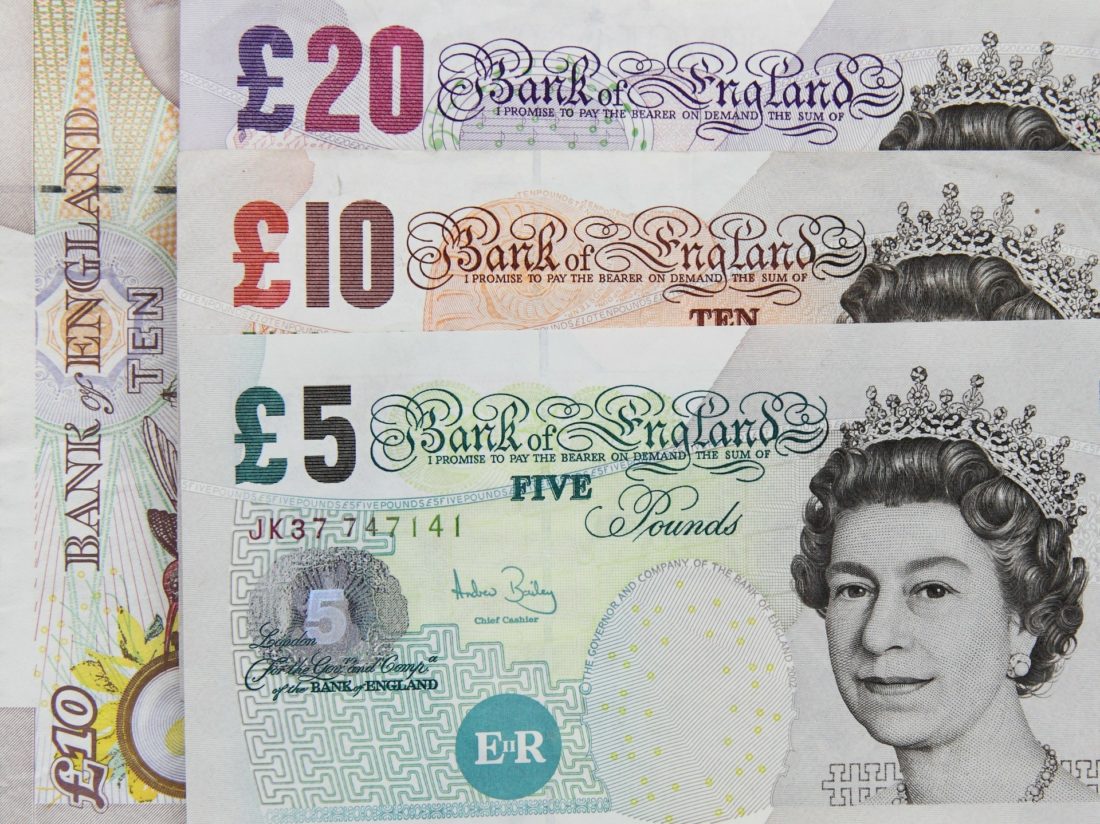 The dollar rose on Wednesday after encouraging economic data. Besides, signs of strengthening inflation helped the greenback gain ground against a basket of world currencies.

The dollar index estimates the greenback’s performance against six other currencies. It jumped 0.25%, recovering from Tuesday’s three-week low of 90.933.

Bitcoin reached an all-time high of $52,338.85, a day after the cryptocurrency first passed the $50,000 threshold. It prompted some analysts to warn that current levels could be unsustainable in the face of higher cryptocurrency volatility.

Retail sales in the United States rebounded strongly in January after households received additional help from the government. It suggested a rebound in economic activity following restrictions triggered by a new wave of COVID-19 infections at the end of the last year.

Producer prices in the United States had their largest increase since 2009 in January due to the rise in the costs of goods and services, suggesting that inflation at the factory gate is rising.

Wednesday’s retail sales data was not only stronger than expected, but it blew up estimates. The same happened for industrial production, said Marc Chandler, chief market strategist at Bannockburn Forex at New York.

The US Federal Reserve published the minutes of its meeting on January 26 and 27. Participants expressed the need to “remain vigilant” in the face of recent signs of economic recovery, discussed expected inflation in the short term, and affirmed its commitment to maintaining an expansionary monetary policy.

Despite encouraging economic data, Treasury yields reversed their recent advance amid selling pressure. The 10-year return on paper was 1.2939% after rising to 1.333%, compared to 1.20% at the end of last week.

Mark Heppenstall, a chief investment officer for Penn Mutual Asset Management, stated that the upside surprises for economic data pushed yields back to their pre-pandemic levels.

The investor also assumed that a rapid rise in yields could draw the Federal Reserve’s attention. It could spark more discussion about altering the central bank’s asset purchases to reduce longer-term rates.