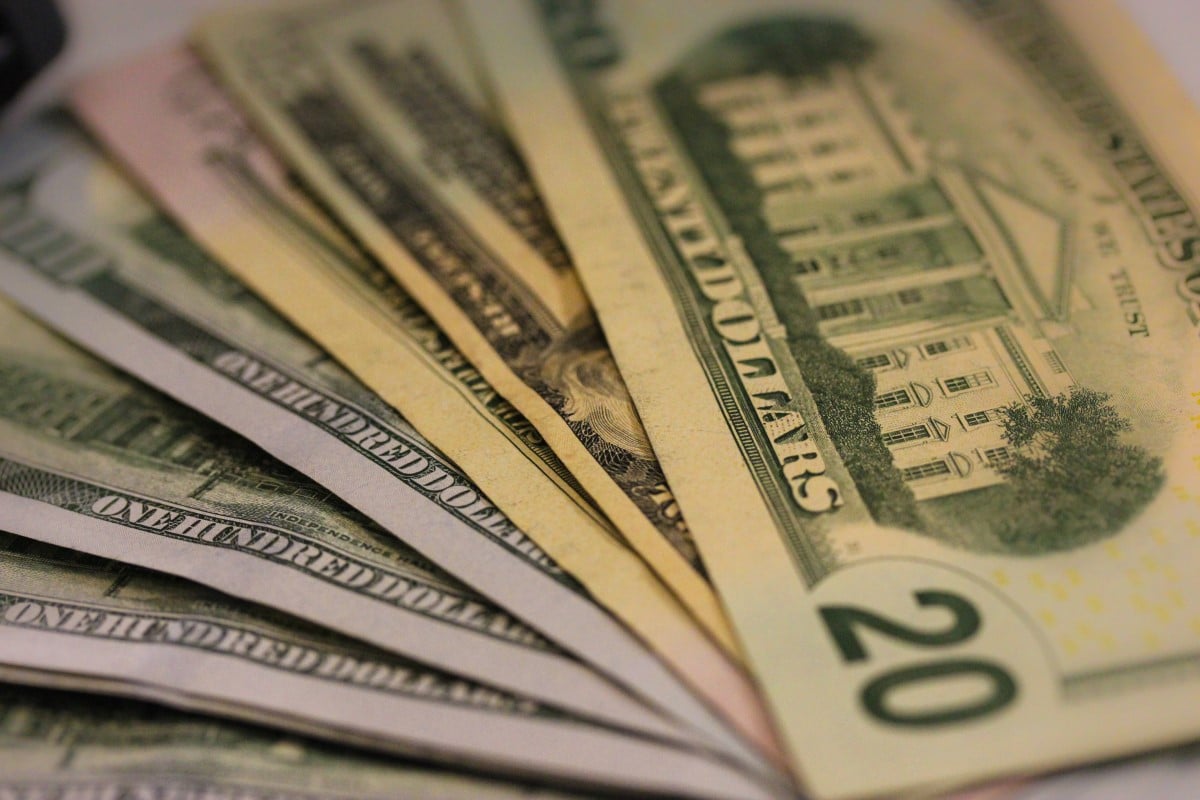 The U.S. dollar plunged to its lowest level in over a week as pressure pushed against it on the market. Traders were optimistic over vaccine trials, but tighter economic restrictions and lockdowns across the United States and Europe soured the mood.

Additionally, the U.S. Commerce Department recently published the retail sales report. It showed that spending decelerated as the holiday shopping season approaches. There is still no sign of new fiscal relief from Washington. The greenback tumbled down to 92.250 against a basket of currencies, reaching its lowest point since November 9.

OANDA analyst Jeffrey Halley noted that the dollar dropped down overnight after disappointing U.S. Retail Sales. Increasing concerns about the downstream effects of the surging pandemic also pressured the currency. According to him, if the Federal Reserve decides on further easing during its meeting in December, that will add to the downward pressures on the greenback heading into 2021.

On Tuesday, Federal Reserve Chair Jerome Powell announced that there was still a long way to go towards economic recovery.

Meanwhile, the risk-off Japanese yen surged forward to a one-week high amidst the uncertainty over the global economic recovery.

Trading at 103.85 per dollar, the Japanese currency came back to its November 9 levels, recovering much of the losses from the last week. Pfizer stated it had developed a working COVID-19 vaccine, causing the yen’s decline.

How did the Euro and Sterling fare?

The euro climbed up by about 0.2% at $1.1881 on Wednesday. It seems investors are not overly worried about Hungary and Poland blocking the EU’s 1.8 trillion euro financial package, which Europe needs to revive.

Commerzbank strategist Antje Praefcke stated that the EU may accept a compromise on the breach of the rule of law during December’s summit so that both countries can save face, while still accepting the EU budget and the recovery fund.

On Monday, Warsaw and Budapest vetoed both the adoption of the 1.1 trillion euro 2021-2027 EU budget and the 750 billion euro recovery fund.

Meanwhile, UK Business Secretary Alok Sharma noted that Britain hoped to get a Brexit trade deal. However, the European Union has to understand that it is now dealing with a sovereign nation.

On Wednesday, the sterling climbed up by about 0.3% to $1.3284 in the morning trade. It almost reached its highest peak unseen since the beginning of September.

In October, British inflation has increased a little more than analysts expected. Prices for food, clothing and footwear boosted it higher as Covid-19 restrictions tightened in much of the country.