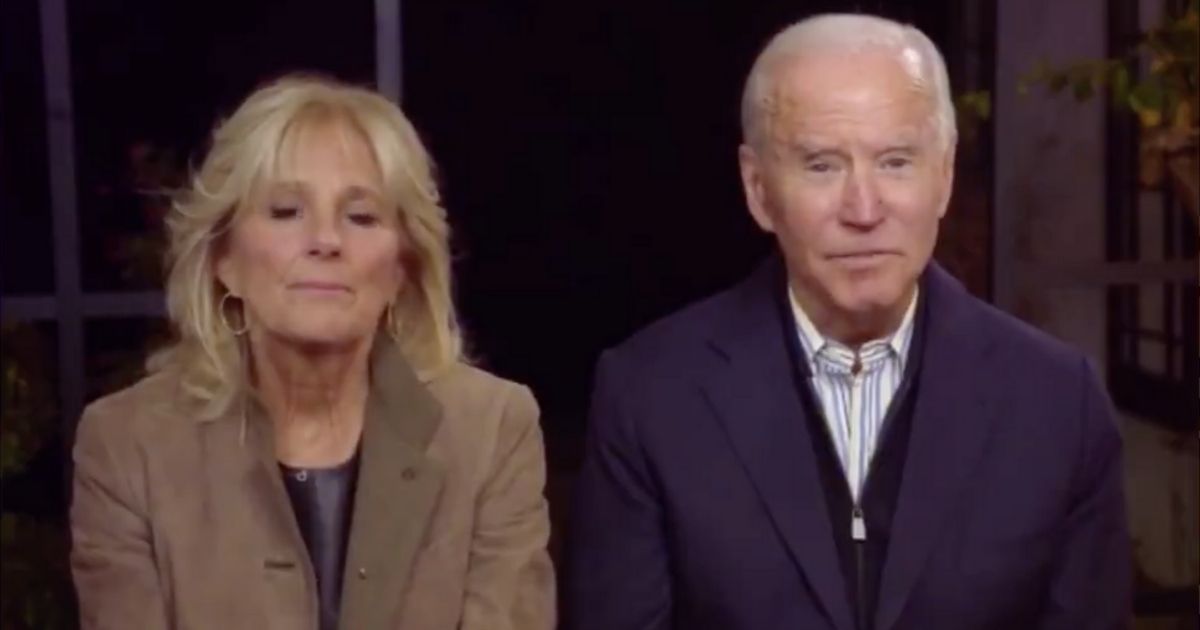 Biden’s gaffes shouldn’t surprise anyone anymore. At this point they are to be expected.

The former vice president called for a surprise lid on all activities Saturday.

Unfortunately for the Biden campaign, even that wasn’t enough to keep the presidential nominee from having another embarrassing gaffe leaving voters wondering whether he has the cognitive capacity to become president of the United States.

On Sunday, during a livestreamed campaign event, the former vice president appeared to mistake Donald Trump for George Bush.

TRENDING: Big Tech CEO Emails All 10 Million Customers Warning a Vote for Trump Is a ‘Vote Against Democracy’

“The character of the country, in my view, is literally on the ballot. What kind of country we are going to be,” Biden said.

Would Joe Biden be a competent president of the United States?

After watching this video, it’s no wonder Biden’s team decided to put a lid on his campaign.

Although the candidate appeared relatively gaffe-free during the two presidential debates he participated in, he continues to make these incredibly troubling verbal blunders every time he hits the campaign trail.

It is causing a wide swath of potential voters to question whether Joe Biden has the cognitive capacity to run the free world.

Sure, he can perform well on any given day, but under the constant stress and travel that would be required of the presidency, which Biden would we be getting: the Biden who seems relatively normal during the debates or the Biden who can’t even seem to remember which president he is running against?

If Biden continues to say things such as this while he hides in his basement up until Election Day, it is hard to imagine that he could beat Trump, who at the very same time has been campaigning all across the United States.

He even recently brokered an incredibly important peace deal between Sudan and Israel.

RELATED: Kamala Harris Caught on Hot Mic Asking, ‘Are We in Cleveland?’

While Trump is getting things done, Biden is lying low and avoiding the spotlight.

Even then, even with the security and safety of staying in and avoiding any travel, Biden can’t help but make another horrible mistake.

If Biden does manage to win in November, despite all of the evidence suggesting his cognitive decline, the American people should be asking themselves one important question about their new president:

Will Kamala Harris be the one running the Biden administration?