Home Daily News Democrats’ Plan for Big Tech Would Give Companies Government-Level Powers and the... 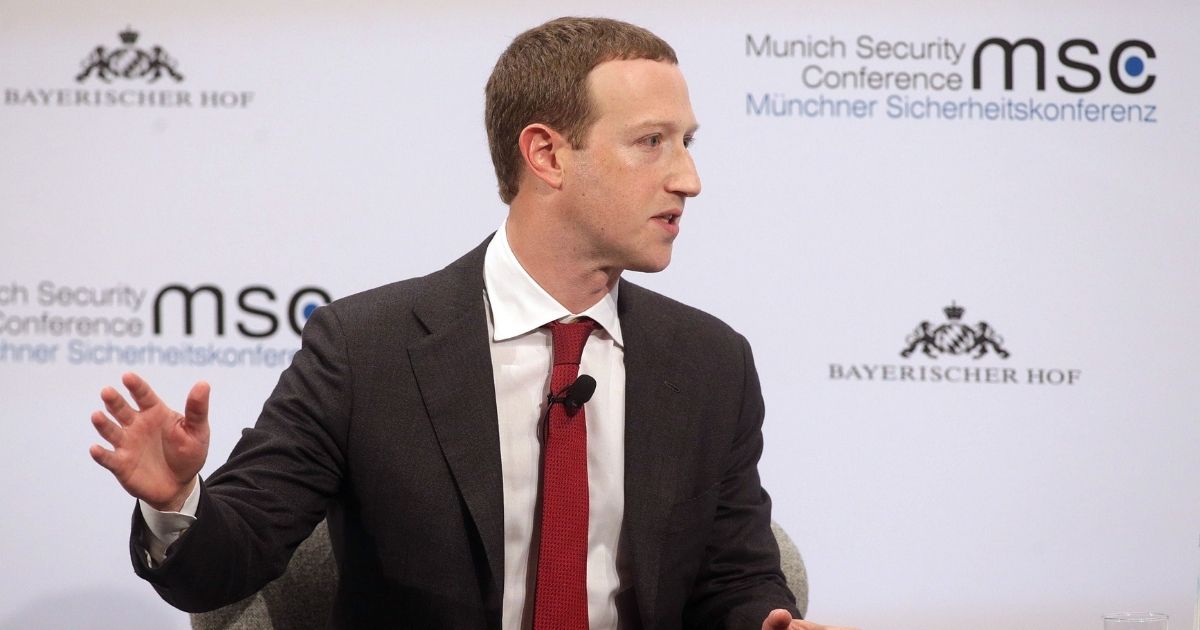 One thing that the last few weeks have shown us is that big tech companies have a concerning amount of power. For Democratic Nevada Gov. Steve Sisolak, it’s apparently still not enough.

On Feb. 3, Sisolak announced a plan to create “Innovation Zones” with the aim of bolstering the economy of Nevada. These zones would effectively be towns that are completely run by big tech companies.

“The zones would permit companies with large areas of land to form governments carrying the same authority as counties, including the ability to impose taxes, form school districts and courts and provide government services,” KRNV-DT said.

That sounds suspiciously close to tyranny. Unelected tech companies being able to run a town and make decisions typically reserved for local governments is not how our country was created to work.

In Sisolak’s opinion, though, the local government model in America is not good enough.

“The draft proposal said the traditional local government model is ‘inadequate alone’ to provide the resources to make Nevada a leader in attracting and retaining businesses and fostering economic development in emerging technologies and industries,” KRNV said.

Last I checked, governors do not have the power to decide whether our governmental system is “adequate.” Of course, they can make some changes as they see fit, but not to the extent of disregarding the entire system of government.

This is not the first time that the idea of a “company town” has been brought up or even implemented. Business Insider said that the idea dates as far back as 1823, when Merrimack Manufacturing Company founded Lowell, Massachusetts.

“Since the 19th century, companies have built company towns across the United States — municipalities where they own large percentages of the housing, stores, schools, churches, roads, and parks,” they said.

Should big tech companies become their own governmental bodies?

“In these towns, the corporation is also often the largest employer.” However, none of these previous company towns have given the employer powers expressed to the government. The idea of big tech companies becoming their own governmental body is both unprecedented and dangerous.

For evidence, we need only look back over the past few weeks. According to NBC News, tech giant Facebook indefinitely suspended President Donald Trump on Jan. 7, effectively shutting down much of the global conversation. The next day, Twitter suspended him permanently.

“The risks of allowing the President to continue to use our service during this period are simply too great,” Facebook CEO Mark Zuckerberg said in a post explaining the decision.

The decisions of these two companies came in spite of Trump expressly telling his supporters not to act violently during the Jan. 6 incursion on the Capitol.

A few months earlier, both Facebook and Twitter actively prevented the distribution of a story with potentially damaging information about Hunter Biden, NPR said.

Both companies argued that the story was misinformation despite the fact that no one had disproved it. Meanwhile, they allow claims like this one from New York Rep. Alexandria Ocasio-Cortez about the aforementioned Capitol incursion.

I am happy to work with Republicans on this issue where there’s common ground, but you almost had me murdered 3 weeks ago so you can sit this one out.

Happy to work w/ almost any other GOP that aren’t trying to get me killed.

In the meantime if you want to help, you can resign. https://t.co/4mVREbaqqm

That seems like pretty clear misinformation since there is no evidence at all that Republican Texas Sen. Ted Cruz tried to get AOC killed. At the very least, it is an unsubstantiated accusation.

As you can see, these tech companies apply a very arbitrary and ever-changing standard for what information they want to shut down.

The real reason they shut down the Hunter Biden story is because it may have damaged their preferred presidential candidate, now President Joe Biden.

In the same way, they have allowed claims like AOC’s to stay up because they may damage people who they don’t like, such as Sen. Cruz and former President Trump.

The amount of power these companies have is already quite concerning. If they were to effectively become governments, one can only imagine how far they would go.

ABOUT US
Contact us: newsletter[email protected]
© © 2021 - Investments Lab - All Rights Reserved.
MORE STORIES