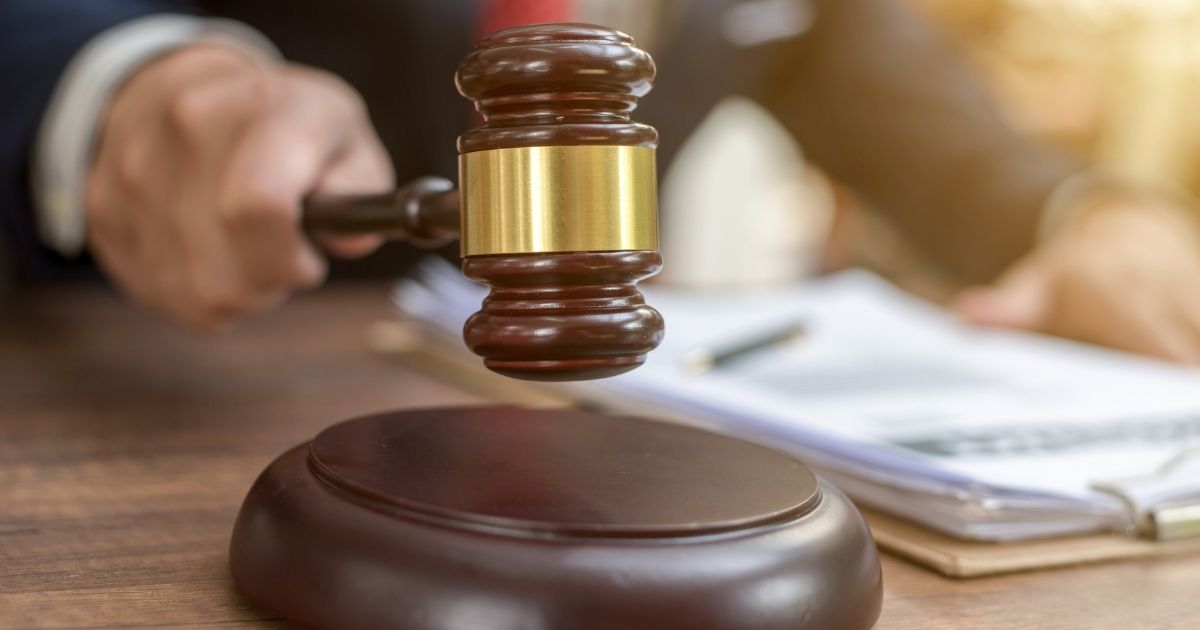 If you’re a top Democrat and need an election lawyer, Marc Elias is your man.

I know, this is a pretty limited demographic — and one that probably doesn’t read much of my stuff. But it’s a powerful one, it pays well and Elias (along with his firm, Perkins Coie) seems to have a pretty high market penetration there.

For instance, Elias is representing two Democratic politicians who have cases coming before the House Administration Committee, one of which could plausibly end with his client, Democratic Iowa congressional candidate Rita Hart, overturning the results in a House election she lost by six votes.

That would be news in and of itself, but so’s the conflict of interest: Of the six Democrats who sit on the committee, three of them are represented by Elias themselves.

And even that’s pretty small potatoes when you consider the bigger spuds he’s been retained by.

Elias was a lawyer for both the Hillary Clinton campaign (where he was chief campaign counsel) and the Democratic National Committee during the 2016 election cycle. In that capacity, he hired opposition research firm Fusion GPS to assemble what would become known as the “Steele dossier,” which included wild (and mostly discredited) speculation about the Donald Trump presidential campaign’s links to Russia.

So, Elias has a big Democratic name and big Democratic connections. And that makes it a big deal when a court sanctions him for making a “redundant and misleading submission” in a lawsuit regarding the 2020 election.

According to Fox News, Elias and other attorneys were sanctioned by the Fifth Circuit Court of Appeals in a March 11 order after the court ruled a February filing in an election law case in Texas was pretty much the same as one they had filed in September of 2020 — and which the same court had already denied.

The case involved straight-ticket voting — where an individual is able to flip a switch or press a button to automatically vote for every candidate of a certain party on the ballot. Texas lawmakers banned the practice in 2017, according to the Washington Examiner, but a federal judge reinstituted it for the 2020 election because of the coronavirus pandemic.

Were sanctions warranted in this case?

The judge’s ruling was in response to a lawsuit by Democratic groups and the Texas Alliance for Retired Americans, which argued that straight-ticket voting speeds up in-person voting, which would lead to shorter wait times.

The challengers also claimed banning straight-ticket voting harmed minority and low-income voters, who they said didn’t have the job flexibility to wait.

Whatever the reasons, the court didn’t find Perkins Coie’s case particularly persuasive in September and let the Texas ban on the practice stand.

It remained in place for the November election.

On Feb. 10, Elias and his attorneys filed a motion to dispute the case the court called “nearly identical” to its previously rejected filing. The Fifth Circuit ruled that Elias and Perkins Coie were drawing out the case “unreasonably and vexatiously,” the Washington Free Beacon reported.”

RELATED: Photos Show Migrants in Mexico Flying ‘Biden for President 2020’ Flag While Awaiting Entry Into US

The court called it a “redundant and misleading submission” and cited Elias for “lack of candor.”

“This inexplicable failure to disclose the earlier denial of their motion violated their duty of candor to the court,” the ruling stated, adding that “[s]anctions are warranted in this case to deter future violations.”

In addition, Elias was encouraged to go for training regarding the Model Rules of Professional Conduct and complete an hour of Continuing Legal Education courses dealing with “specifically candor with the court.”

Texas Attorney General Ken Paxton said that the sanctions were particularly warranted because he informed Elias and Perkins Coie that the filing was identical and asked for its withdrawal.

“Elias has no valid explanation for the misleading submissions to the Fifth Circuit. Even when they were notified that they violated ethical rules, they refused to withdraw their motion,” Paxton said, according to The American Lawyer.

“They were aware of their violations and blatantly chose to ignore them. I thank the court for issuing these much-needed sanctions. Perkins Coie cannot continue to mislead the court, especially in a matter as important as election integrity.”

Perkins Coie railed against the sanctions in a statement.

“We do not normally respond to requests for comment on pending litigation, but the firm and the attorneys involved in this matter strongly disagree with the Appellate Court’s ruling and its order of sanctions in this case. The firm fully and completely supports our attorneys in this case,” the firm said in a statement.

This is your preeminent Democrat election law firm, ladies and gentlemen. Given how seriously they take election law, is anyone surprised?