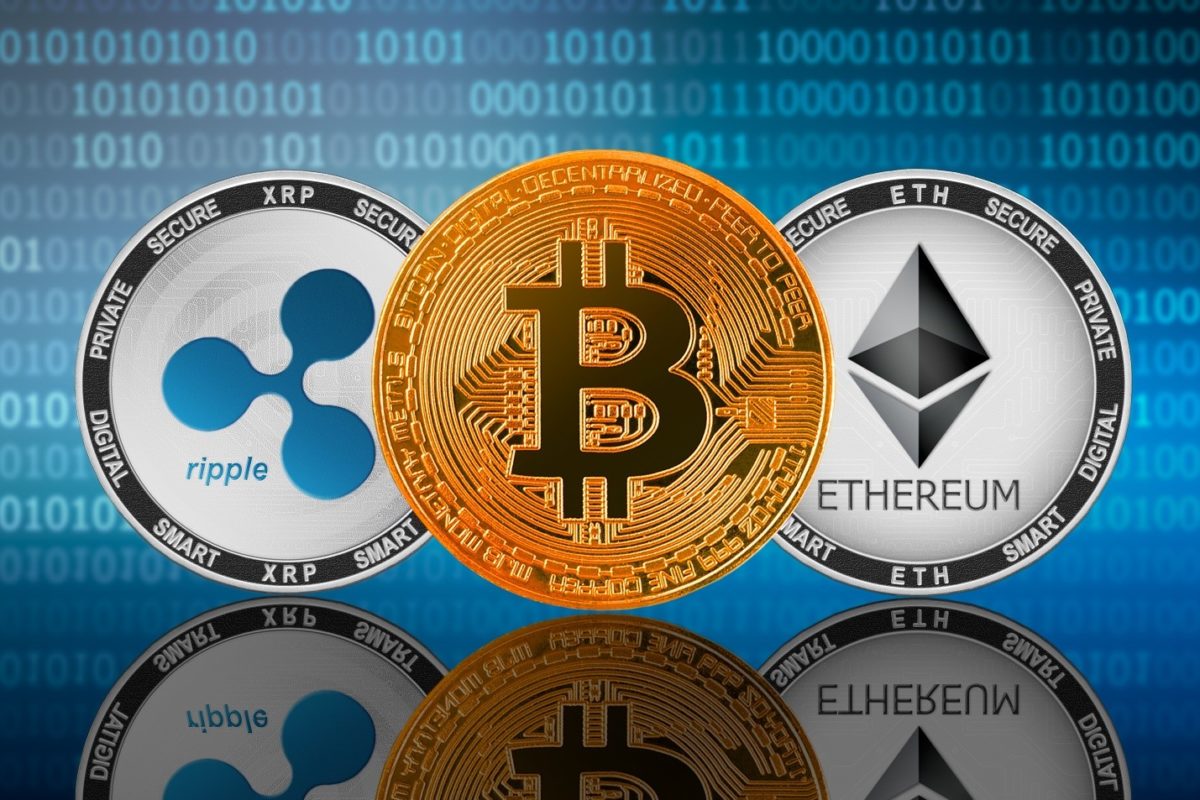 The price of Yearn Finance has been in serious trouble for the past two weeks, and many in the crypto community accuse the sharp correction to Sam Bankman-Fried, the CEO of Alameda Research and FTX.

The majority of DeFi tokens corrected between 40% and 60% in September, and this sale took place while the prices of Bitcoin and Ether also fell.

In the past 40 days, the price of Ether has fallen from $488, dropping to just $308. This weakness in the highest-ranked altcoin by market cap further amplified the decline in DeFi tokens.

Why is Alameda short with the YFI?

Throughout the past week, multiple reports emerged that Alameda Research is short with YFI .

Alameda, describes itself as a quantum trading company. Moreover, it gained recognition as one of the most successful crypto trading companies. In November 2019, Bloomberg reported that Alameda facilitates 5% of the cryptocurrency market volume, trading up to $1 billion a day.

On October 11, SBF confirmed on social media that Alameda is short with YFI. However, SBF emphasized that YFI’s price has not plummeted.

According to SBF, Alameda was short of 200 YFI net. It is equivalent to about $3.28 million at a price of $16,400. However, the exchange executive said that it was not enough to drive YFI’s price down.

For a company the size of Alameda, a position of $3.28 million is likely a hedge against the market.

The tendency of the leading cryptocurrencies to outperform smaller DeFi tokens, short of YFI, could be a short-term statement.