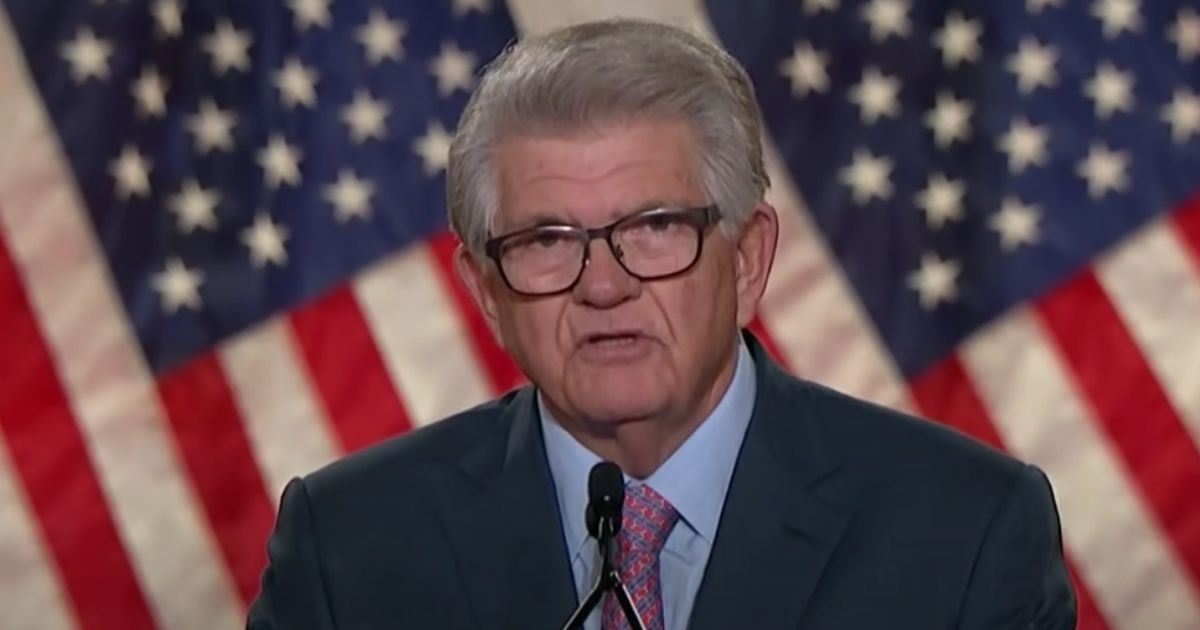 The following was published by commentator Elizabeth Stauffer on the website The American Crisis.

Support for socialism in America has jumped in the last few years, particularly among Democrats.

A Hill-HarrisX poll conducted last August found that 56 percent of Democrats had a favorable view of socialism.

A YouGov poll conducted in Oct. 2020, revealed that 40 percent of Americans view socialism positively. Among the Gen Z group, those between the ages of 16 and 23, a whopping 49 percent have a favorable opinion of socialism, a gain of nine points from October 2019.

Vladimir Lenin once famously said, “The goal of socialism is communism.”

Sadly, unless an individual has actually experienced the agony of communism firsthand, they don’t truly understand it. Many Americans believe that socialism will address what they view as the inequities between themselves and the rich. It will provide them with free medical care, free education and more. Ignoring the increasing suppression of liberties they’d once taken for granted, they see only the allure of all that “free” stuff.

Because most Americans have never lived under a socialist or a communist regime, they easily dismiss the little they’ve read in history books about those who have, by telling themselves it could never happen in America.

This was a program that airlifted over 14,000 unaccompanied Cuban minors to the U.S. History.com describes it as “a covert program that helped school-age kids escape repression in Cuba. The program was designed to protect Cuban children whose parents were being targeted by Fidel Castro’s new regime.”

Do you believe Democrats are trying to turn the U.S. into a socialist country?

Alvarez recounted his story at the Republican National Convention last summer. He warned of the Democrats’ plan to take over America as Castro took over Cuba. “I know all about the past. I’ll never forget my own,” he said.

“My family has fled totalitarianism and communism. More than once. First my dad from Spain, then from Cuba. … I’m speaking to you today because my family is done abandoning what we’ve rightfully earned. There is no place to hide.”

Referring to his RNC speech, Boothe asked Alvarez if Americans have swallowed the communist poison pill. “Not only have they swallowed it, they digested it,” he replied. “Listen to the media. They’re no longer objective. You can tell how much they hate this country.”

“Look at our, our academia. Our kids are not being … they’re indoctrinated. They are taught that America is a bad country. That we’re a bunch of racists, that we’re bad people, and we have to pay back. If this country was racist, I wouldn’t be here. If this country was a racist country, most of us wouldn’t be here because even some people in your family came from another country.”

“Make sure that kids are no longer educated, they’re indoctrinated,” he added.

The conversation turned to a 1956 speech delivered by Soviet leader Nikita Khrushchev in which he declared, “We will take America without firing a shot. We do not have to invade the U.S. We will destroy you from within….”

Perhaps China’s had a little more to do with it than Russia, but Khrushchev’s words were very prescient.

It’s happening. The warning signs were obvious to many before President Joe Biden took office.

Today, just over 100 days into his presidency, the truth can no longer be denied.

We need to fight back to save our country.

This is a call to action.