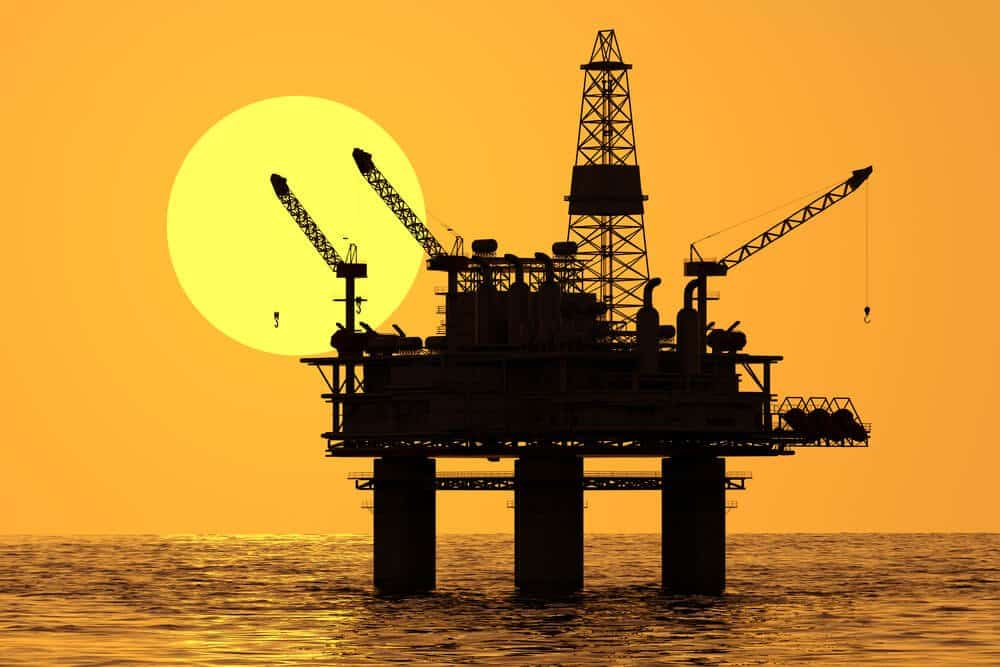 The WTI oil market rallied at the beginning of Friday’s trading session. However, it later gave up some of the gains. The reason behind the upward pressure is none other than the idea that the United States will introduce more stimulus and that it will have a positive effect on the market. Analysts think that the market will rise either because of the stimulus or because something happens with the US dollar. In any case, to continue up strongly, it would take some correction to test the supports or, more importantly, build up some momentum.

The Brent markets have also risen during the trading session. Still, they seem to suffer at the $60 level. This suggests that the market could respect this significant figure on a psychological level. It is also worth noting that the $60 level was key in the past. It was where the crash associated with the pandemic began. Analysts think we could look for some short-term selling opportunity and then pick up crude oil when a possible rebound starts. At the very least, analysts believe the climb needs some rest.

The distribution of the vaccines generates optimism about the oil demand

The WTI and Brent futures have risen during Friday. The OPEC+ countries fulfilling production cuts were among the factors contributing to the gains. Besides, US crude oil reserves dropped again. The surge in new orders for US-made products demonstrates the strength of the manufacturing sector. On the other hand, there are hopes that President Joe Biden can approve the aid plan against COVID-19.

The distribution of COVID-19 vaccines is fueling hope that lockdowns can be reduced and fuel demand will increase. However, it is also true that some optimists, such as OPEC+, do not expect oil consumption to return to pre-pandemic levels during 2021. In any case, this situation has not prevented OPEC+ from maintaining its commitment to continue cutting production during March.

Bear in mind that oil has been receiving the boost for nine months from the cuts imposed by OPEC+. At its last week’s meeting, it pledged to maintain these policies. Producers are happy with these measures since they lead to a drop in accumulated reserves despite the uncertain outlook on oil production.

As we mentioned, another factor driving the market is the weekly fall in crude reserves in the US to their lowest level since March. It suggests that the OPEC+ cuts on production have desired result.