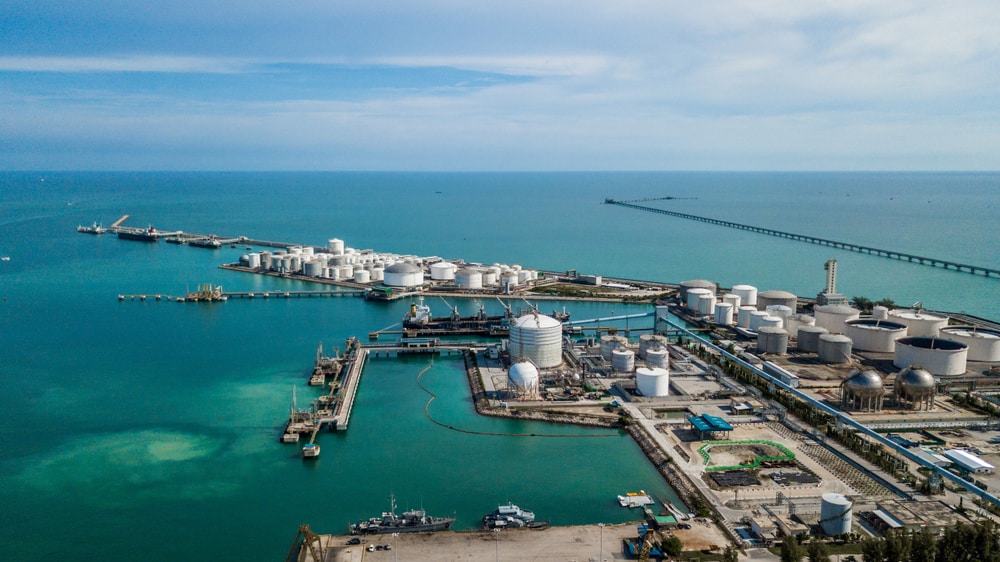 Crude oil inched its highest hike in three weeks after the upbeat report on President Trump’s health. He and his wife, Melania Trump, tested positive for the Covid-19 last week.

The doctors suggested that the US leader could be discharged today, providing good news in the on-going political uncertainty in global markets.

Oil prices rallied by about 2% in the latest figures. Further advances were capped by labor market weakness in the world’s biggest economy.

Consequently, commodity futures charts provided a more effective platform for black gold. Brent crude futures 2.09% to $40.09 a barrel while WTI futures soared by 2.32% after trading at $37.91 per barrel.

However, overall figures are still significantly lower after falling below the critical threshold at $40 per barrel.

Last week, crude oil prices slumped by 4.3% in volatile trading on Friday. This occurred after Trump’s health condition broke in the commodity news.

Following the downward trend, crude oil futures recorded its highest decline since June. This was after ending the week with an 8% slump thereafter.

After falling below the “safe-zone,” there is another significant factor pushing oil prices up aside from the developments in US politics. The on-going strike conducted by Norwegian oil workers could potentially drive the country’s supply lower by 330,000 barrels per day.

Adding to the dilemma is the on-going tension between Azerbaijan and Armenia in Nagorno-Karabakh, a major oil and gas pipeline corridor.

For the record, energy commodities are off to a bumpy monthly start for October. Successive backlash has happened so far, led by the higher-than-imposed actual figures of production in OPEC+.

To date, the association decided to place production cuts in the status quo as demand fails to pick-up in the local and international markets.

The de facto leader of OPEC, Saudi Arabia, urged its members to strictly follow the imposed production cuts if they do not wish to experience a painful setback.

For September, actual figures still go beyond the agreed outputs. This is largely driven by the reinstated operations in Libya after months of hiatus since January. And Iran’s strong exports being exempted from the agreement.

Even when other OPEC members “silently” breach the agreement, the Kingdom kept its production levels in check for September at 8.974 million barrels per day, lower than 8.988 million bpd recorded in August.