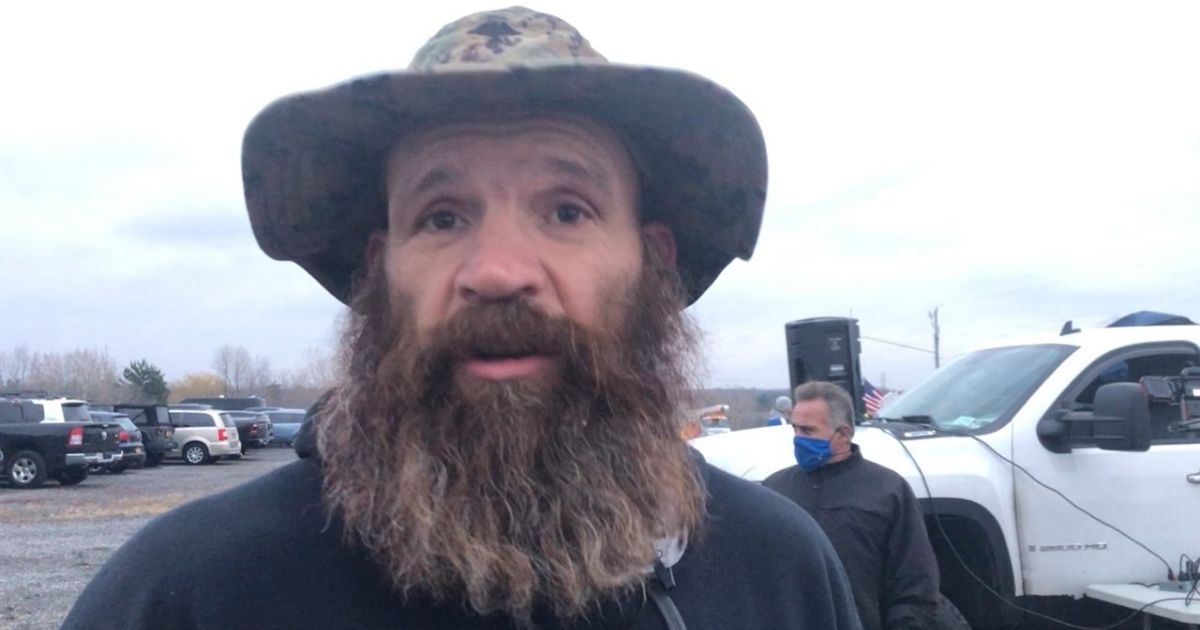 Santa came a bit early for Western New York gym owner Robbie Dinero in the form of a preliminary injunction from a state judge that allows him to reopen his gym at full capacity.

Dinero’s Athletes Unleashed gym, located in the Buffalo suburb of Orchard Park, will now be able to open at 100 percent capacity.

“It was unsupported by anything the state submitted,” Cambria said, according to WBEN-AM.

“Would it apply to other gyms? That’s something they will have to discuss with their legal advisers. It seems obvious to me this precedent is such that if others filed, they would get a similar result.”

Wojtaszek said his ruling was not intended to minimize the danger of COVID-19 but to support a “right to normalcy” even amid the disease’s grip on New York state.

BREAKING: The owner of Athlete’s Unleashed in Orchard Park will be allowed to reopen his gym at 100% capacity after NYS Supreme Court Justice Paul Wojtaszek ruled that the 25% capacity restriction could not be imposed by the state. pic.twitter.com/0bY8Zzc6dd

Dinero has been battling against lockdown edicts imposed by the state and Erie County.

Will these lockdown rules crumble soon?

He became a symbol of rebellion last month while, during a live interview, he ripped up a notice fining him $15,000 for COVID-19 violations.

“Come and get it,” Dinero, who spent 14 years with the Marines, told WBEN.

The fine came after a protest at the gym, which has been closed along with all other gyms in the region after a rise in positive coronavirus cases brought about new restrictions imposed by Gov. Andrew Cuomo.

In the video posted by Fox News, a group of protesters confronted deputies who had come to the protest. One dared the deputies to put him behind bars.

In an interview on “The Story” Dinero spoke about the principles behind his protest.

“Any infringement on our liberty goes too far. We were born with inalienable rights bestowed upon us by our Creator. They are guaranteed by the Constitution, specifically the Bill of Rights,” he said.

“Any infringement on our freedom for any reason is too far. Our freedom cannot end where people’s fear starts.”

“They found out they messed with the wrong bunch of patriots,” Dinero told WKBW-TV. “I’m not here to argue with the Governor or the County Executive about spike rates—I don’t care.

“Freedom can never be subjugated to fear.”