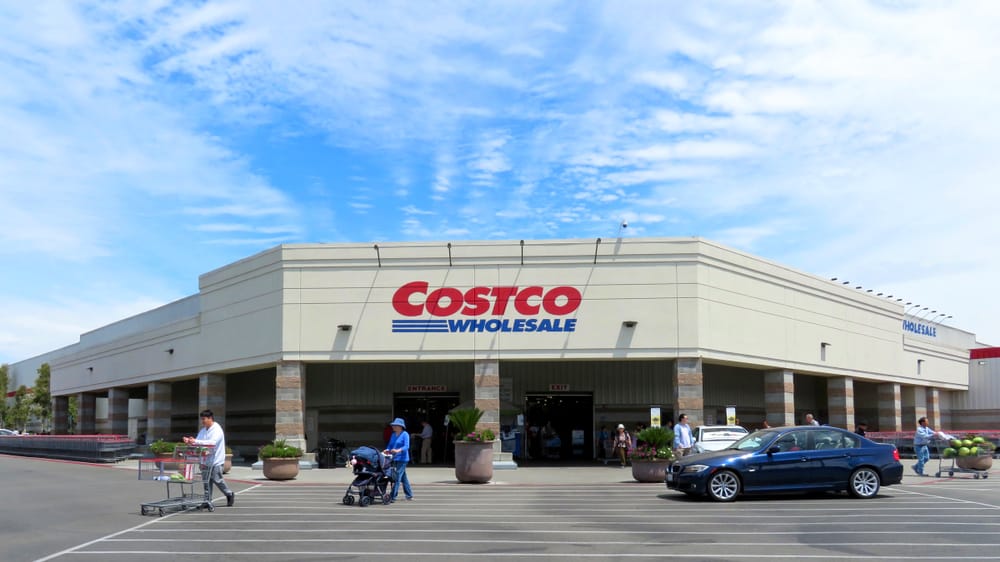 Costco sales experienced a skyrocketing rise for the fourth quarter, recording an 11.4% jump in sales.

For the record, this is its largest year-on-year gain, according to data released by FactSet since the year 2000.

Sales growth is more than double compared to the previous quarter. Similarly, same-store sales grew by 9.4%, the highest recorded since 16 years ago.

As the firm’s chief financial officer asserted, the upward trend in sales is driven primarily by the present situation.

Currently, more consumers spend less on travel, air ticket, and dining out due to mobility restrictions and fear brought by the pandemic.

For the full fiscal year, the membership retail giant’s revenue hiked to $163.2 billion. This is a 9.3% increase from last year’s figures standing at $152.7 billion.

Consequently, net income also jumped by the same percentage as the foregoing, up from last year’s $3.66 million to $4 million.

According to analysts, Costco’s membership model has significantly contributed to the impressive earnings, along with growth across all merchandise categories.

Adding to this is a robust e-commerce business. Costco sales in its digital platform, which recorded a major hike by 90.6% for the quarter.

The move is another leap from previous records of a 65.4% hike in digital sales in the third quarter of the year.

Costco, along with other retailers, invested attention and resources on digitization since the start of the health crisis.

This happened as more consumer behavior drastically shifted to virtual platforms, away from brick-and-mortar facilities.

In May, online grocery sales in the United States reached $6.6 billion, bringing more firms in the digital bandwagon.