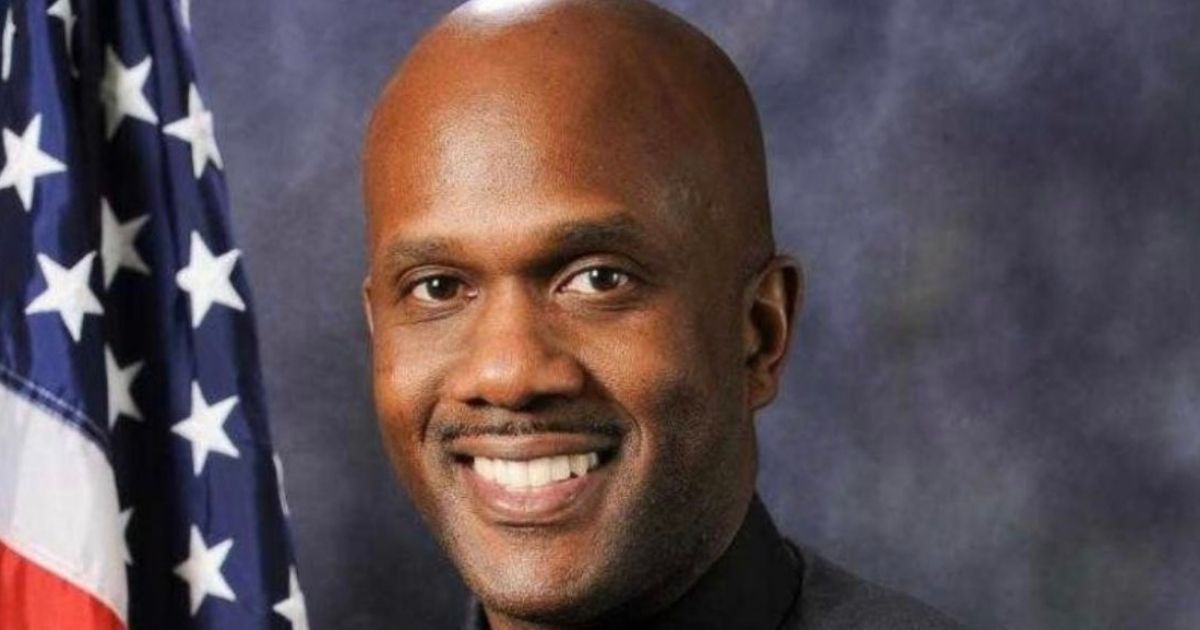 A Lexington, Kentucky, police officer was fired early Friday for leaking inside information about police to a Black Lives Matter protest leader.

The Lexington-Fayette Urban County Council announced that after a nine-hour hearing and two hours of deliberations it had sided with Lexington Police Chief Lawrence Weathers in his recommendation to fire officer Jervis Middleton, according to the Lexington Herald-Leader. Middleton was convicted on two of the three charges against him.

Middleton was accused of funneling information to Sarah Williams, a friend of his who was also a leader of weeks of protests over the death of Breonna Taylor. Middleton had said the information he disclosed did not jeopardize the safety of any officers.

After 12 hours of testimony and deliberation, just before 1am, the Urban County council voted to uphold the decision of Lexington Police Chief Lawrence Weathers and terminate Ofc. Jervis Middleton’s employment with the department. (Cont) pic.twitter.com/FP7Kzk9SZ1

Middleton’s “conduct during a highly stressful and potentially vulnerable time during the history of our community — the most significant policing event in our community in 20 years — demonstrates that he should no longer be a police officer,” Keith Horn, a lawyer for the city, said.

“The allegations against Officer Middleton is that he provided information that could be used to insult, intimidate and harass our officers while they were working the protests,” Weathers said.

The incident was not the first time Middleton was disciplined, he added.

According to the Herald-Leader, Middleton had been accused in 2019 of “using police computers to get information about a woman who had accused him of stalking and spying on her after their sexual relationship ended.”

Was this the right step to take?

“I felt like the discipline he received last time should have been a message to him and allow him to come back and become the officer that I know he can be. After this, I just can’t see him coming back. To me, it was a violation of trust and a violation of the position of a police officer. He was supposed to protect the public, but he should also protect his fellow officers,” Weathers said.

WLEX-TV carried what it said was the formal complaint against Middleton.

“Williams and her followers launched personal attacks and insults towards individual officers, weaponizing information they obtained, in an effort to embarrass the officers, and impair the efficiency of the agency. These attacks, along with the other protestors’ demands, created an unduly amount of stress on the officers and impacted their ability to maintain a professional demeanor during the protests,” the complaint said.

“Throughout this time period it appears that Officer Jervis Middleton advised Ms. Williams that certain officers and command staff were “racists” and directed her to call them out during the protest. He also provided her copies of sensitive ‘law enforcement only’ communications, including emails and text messages which outlined staffing, operational, and deployment plans.”

“There are also incidents where Officer Middleton actively encouraged Ms. Williams curse out and use the personal information he provided in a manner to embarrass the officers involved,” the complaint said.

In one text from Middleton to Williams that was part of the complaint, he told her to “tell them they’re never mad when Mascoe violates black people’s rights.”

The complaint noted that Williams made that comment through a megaphone during a protest.

A communication from Middleton to Williams said that “Commander Johnson…he’s the one that thinks black men are scary.. or at least when he’s addressing a blue eyed blonde white woman…he was the head of the lynching.”

After several protesters were arrested on another occasion, Williams texted Middleton and asked “Send me some more s–t to talk to them please.”

“Call Commander Albert Johnson a racist..you can say you have some information on him,” he wrote. “Talk about them sending Mascoe away..on military leave…”

“I mentioned Mascoe,” she replied.

“You can talk about how you several officers and sergeants are blatantly racists and don’t like interracial relationships… Definitely talk about Brenna!!! That b—h committed a crime!! She gives out a statement about the black sgt…but not about the white officers etc.. you should go in on her,” he wrote.

The American Civil Liberties Union of Kentucky sided against the police.

“The ACLU of Kentucky is concerned (the) Lexington-Fayette Urban County Council fired Officer Jervis Middleton amidst longstanding calls for a radical transformation of policing and transparent relationships with the public,” said Executive Director Michael Aldridge.

“While Officer Middleton’s actions may warrant some level of disciplinary action, it is particularly concerning he was more swiftly investigated and harshly punished for sharing non-critical information than officers who use excessive force against protesters or create the culture of racism and hostility Middleton reported to no avail.”

“Simply put, protest organizers should know whether and under what circumstances SWAT units (or other militarized police) will be deployed,” Aldridge said.