Home Daily News Congress is discussing a minimum wage. What does data say? 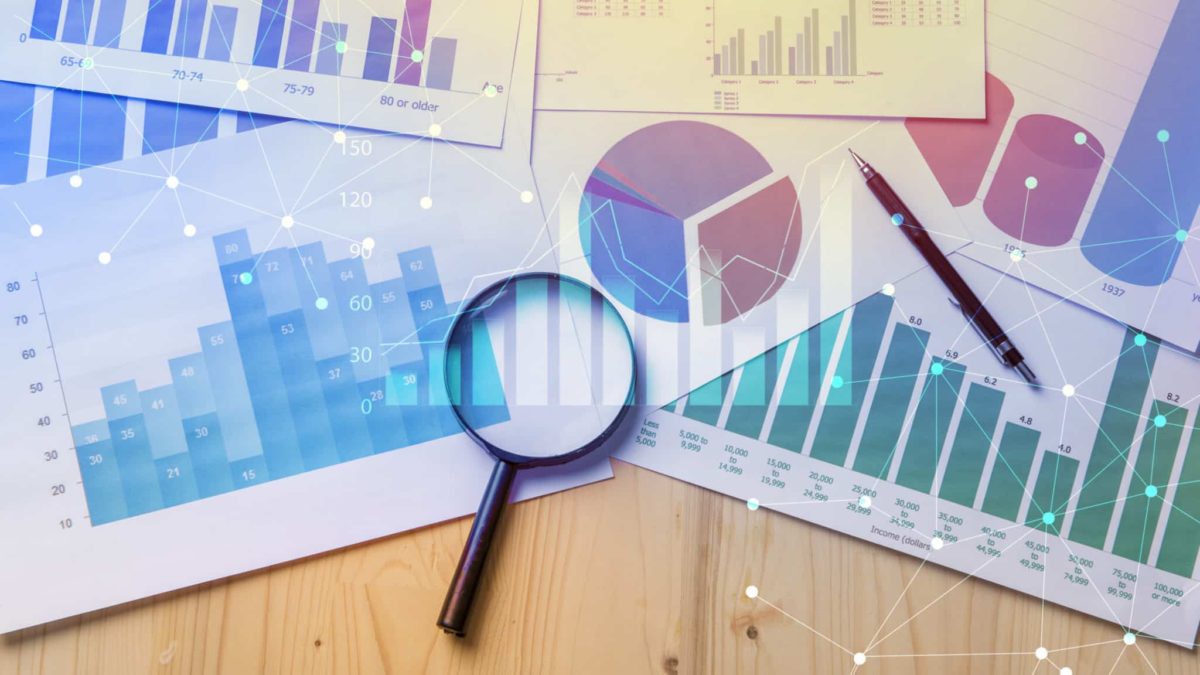 The U.S. Congress continues the minimum wage debate. In recent weeks, the partisan lines about discussion have hardened significantly. Washington contemplates President Joe Biden’s proposal about gradually raising the federal minimum wage to $15 an hour. Its current level is $7.25.

The lawmakers are split into two, and both sides argue that data backs up their opinions. The subject is more complicated, though. The main argument is pro-wage. Chris Lu, President Obama’s former Deputy Secretary of Labor, noted that if we want to learn the truth of the matter, we must look across not only economic studies but real-world studies. He added that a modest increase in the minimum wage does not actually lead to any kind of job loss.

Meanwhile, Biden stated on Tuesday that the vast majority of economists have already decided that the impact of a wage increase on businesses and companies would be de minimis.

The non-partisan group of analysts, working in the Congressional Budget Office, conducted research for Congress. Last week, they published a report, which showed a more complicated reality than either side might want to admit.

What are the advantages and disadvantages of the plan?

According to CBO, a minimum wage increase has both benefits and drawbacks. Specifically, Biden’s plan would cost 1.4 million jobs, but it would raise wages for 17 million people while also lifting 900,000 out of poverty.

There is another report from 2019, released by the Washington Center for Equitable Growth. Heather Boushey, who now sits on Biden’s Council of Economic Advisors, run this group. According to their data, a wage increase would have minimal employment effects.

Meanwhile, research conducted by the House Committee on Education and Labor supports raising the wage. They published a study of other different data that proponents of a wage increase. However, the conclusion was that there is little correlation between employment and wage increases.

Various studies have argued that increases at the local level have minimal impacts on business, especially considering that many states already have minimum wages well above the federal level.

Lu stated that the citizens in the U.S. had a minimum wage for nearly 80, 90 years. Despite that, every time it’s raised, people fear that it’s going to lead to job loss, but It hasn’t so far.

On the other side of the debate, opponents also have data demonstrating the negative impact of the wage increase on employment levels. William Wascher and David Neumark published a meta-study in 2006 of lots of different minimum wage studies. According to it, a minimum wage increase can bring about economic distortions leading to adverse consequences for low-skilled workers’ employment opportunities. Thus far, it’s unclear which side becomes the winner in the argument.