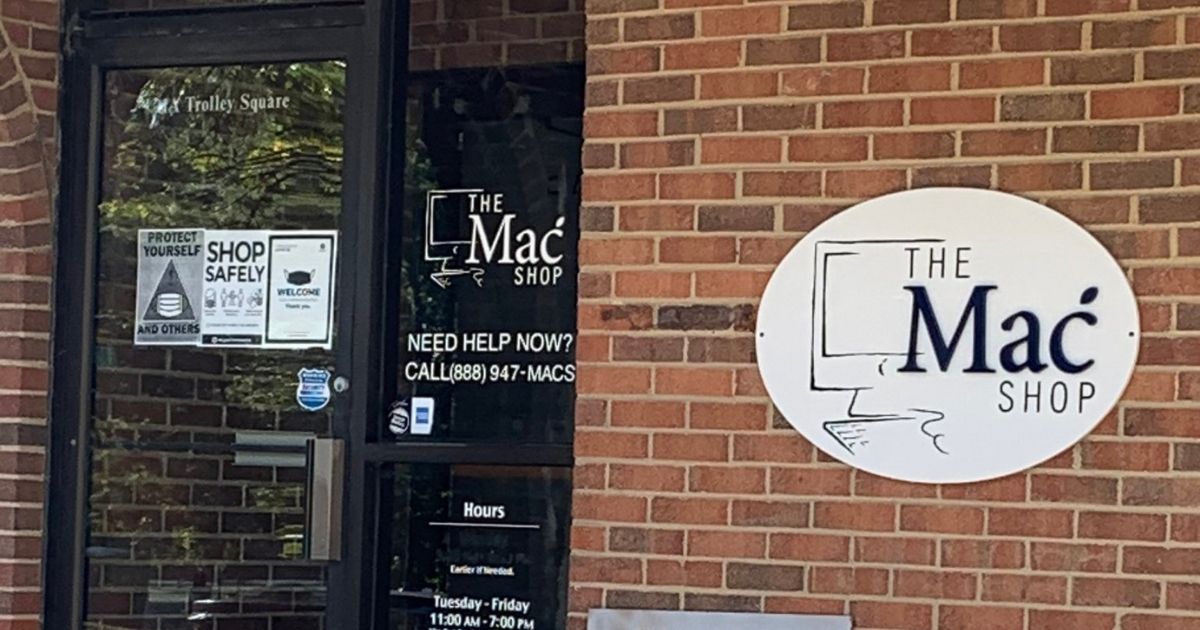 A Delaware computer repair shop owner described in an interview what he found on a laptop that allegedly belonged to Hunter Biden last year and how he felt when he discovered its “disturbing” contents.

The New York Post on Wednesday published a stunning report detailing the first of many files to be released after former New York Mayor Rudy Giuliani obtained them from the computer.

According to the Post, the computer contained thousands of emails between Hunter Biden and overseas business associates, as well as other files and images that showed drug use and sexual activity.

The bombshell Wednesday was that the documents purported to show a connection between Democratic presidential nominee Joe Biden and his son’s business dealings with regard to the Ukrainian energy company Burisma Holdings while the elder Biden was vice president.

Biden has denied knowledge of those dealings on more than one occasion.

But lost in the shuffle of shock and awe Wednesday was the man behind the release of the files.

John Paul Mac Isaac, who owns The Mac Shop in Wilmington, Delaware, told Fox News he can’t be certain that it was Hunter Biden who dropped off the computer last April, as he has a visual impairment, but he is certain the computer did belong to the former vice president’s son.

He also spoke about what was on the computer’s hard drive and how he felt when he discovered it.

Isaac said he obtained ownership of the computer after the person who dropped it off, presumably Hunter Biden, failed to return for the hardware within 90 days to pay for work done on it.

The laptop in question was one of three computers, but the other two were in a state that prevented them from being salvaged, Isaac said.

The Delaware man said the computer he was able to access had a Beau Biden Foundation sticker on it; the foundation is named after the former vice president’s late son, Beau.

Issac said he contacted the FBI about the computer and its contents through a third party in September 2019 and was hesitant in the interview to discuss the issue openly.

“I just don’t know what to say, or what I’m allowed to say,” Isaac told Fox News.

“I know that I saw, I saw stuff. And I was concerned. I was concerned that somebody might want to come looking for this stuff eventually and I wanted it out of my shop.”

Outside The Mac Shop, the store at the center of the Hunter Biden email/influence peddling scandal, customers have put up a sign in support of the shop’s owner. pic.twitter.com/fQtZvHYXRJ

Issac also referred those the “stuff” on the computer as “disturbing.”

He said the bureau sent someone to make a forensic copy of the hard drive and later confiscated it with a subpoena.

Isaac said the FBI stopped contacting him, which led him to try, in vain, to contact several members of Congress. Eventually, he contacted Robert Costello, who is the attorney for Giuliani.

The computer shop owner, an apparent supporter of President Donald Trump, denied he is involved in any attempt to set up the Democratic nominee’s son, and he also ruled out any possibility that the computer did not belong to Hunter Biden.

Issac said he pored over the computer its contents by doing a keyword search in the summer of 2019.

“If I’m somebody that has no journalistic ability, no detective ability or investigative ability and I was able to find stuff in a short period of time, somebody else should have been able to find something to show,” he told Fox News.

Issac apparently made his own copy of the hard drive, which is the source for the Post’s reporting.

He told Fox News that given the country’s political landscape, he found the computer’s contents to be of public interest, specifically citing the House’s partisan impeachment of Trump.

Isaac said he did not want to be in the spotlight.

“I wanted — above all, I wanted safety and security,” he said. “I wanted anonymity. I wanted just to be [able] to wash my hands of it, and like it never happened. And that did not happen.”

An attorney for Hunter Biden has blamed the scandal on “Russian intelligence” actors and claimed the information published by the Post is part of a series of “discredited conspiracy theories” being pushed by Giuliani.

In one of the emails related Wednesday from the computer, Burisma board adviser Vadym Pozharskyi appeared to thank Hunter Biden for arranging a meeting with Joe Biden, who was vice president at the time.

Biden’s campaign issued what appeared to be a carefully worded statement Wednesday denying the alleged 2015 meeting between him and Pozharskyi.

In addition to denying any wrongdoing by Biden, his camping added, “Moreover, we have reviewed Joe Biden’s official schedules from the time and no meeting, as alleged by the New York Post, ever took place.”

The campaign’s decision to use the official schedule and the words, “as alleged by the New York Post,” led to speculation that the campaign was not being forthcoming.

Politico reported Wednesday, “Biden’s campaign would not rule out the possibility that the former VP had some kind of informal interaction with Pozharskyi, which wouldn’t appear on Biden’s official schedule. But they said any encounter would have been cursory.”

Twitter continued to suppress the Post’s reporting as of Thursday.

Any attempt to read the report sent users to a page that said: “Warning: this link may be unsafe.”

The site early Thursday morning censored a tweet from the Republican House Judiciary Committee, which linked to a government website containing the Hunter Biden report from the Post.

Andy Stone, the policy communications manager at Facebook, also tweeted the suppression of news was to “reduce the spread of misinformation.”

This is part of our standard process to reduce the spread of misinformation. We temporarily reduce distribution pending fact-checker review. https://t.co/vf3CBvLmjj

Stone notes in his Twitter bio that he is a former Democrat operative who worked for former Sen. Barbara Boxer of California as well as current Democrat California Rep. Jerry McNerney of California.