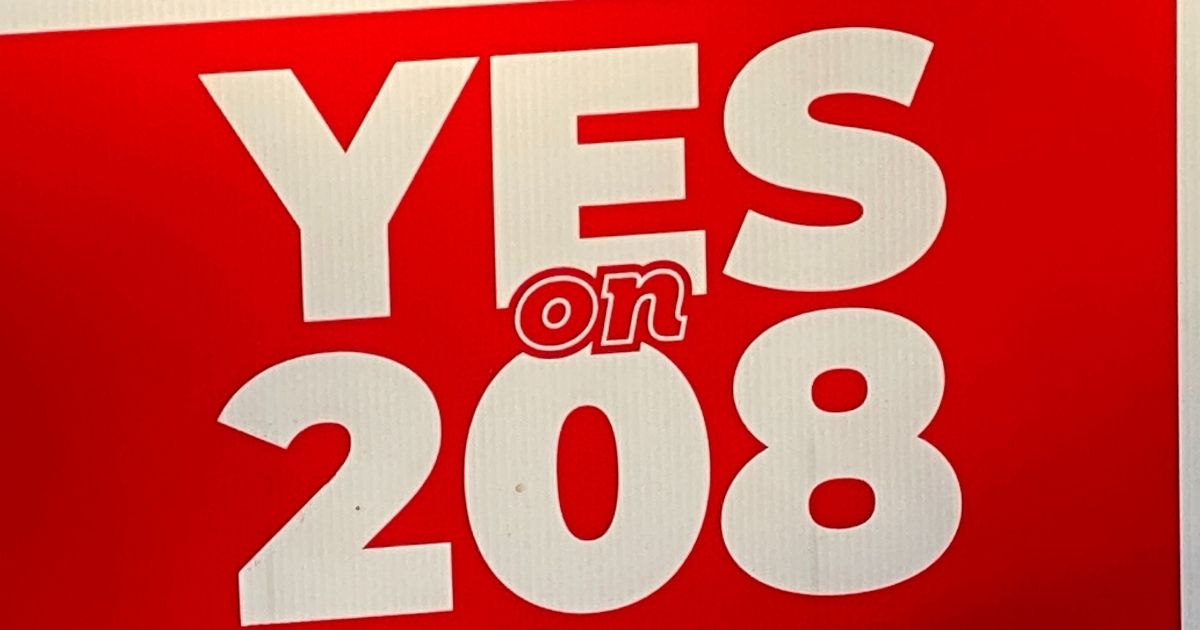 Invest in Education, the political campaign behind the massive Arizona tax proposal known as Proposition 208, has come under fire.

It was recently revealed that one of Invest in Ed’s biggest funders, Stand for Children, Inc., appears to be funneling millions in Paycheck Protection Program funds, meant for keeping employees on payroll, to the Invest in Ed political campaign.

Citing The Western Journal’s original report on the controversy, multiple outlets and groups, including the Arizona Daily Independent and the Arizona Free Enterprise Club, called out Stand for Children and Invest in Ed for abusing PPP funds in order to promote a massive tax hike that could harm small businesses in Arizona.

This doesn’t seem how loans for small businesses were meant to be spent??

The implication of the statement is that the two organizations have different workers on payroll.

Contrary to these claims, the two separate affiliates appear to have the exact same workers on payroll (or, at least, there is significant overlap) which would mean that the PPP funds are in fact benefiting the organization that is, in turn, spending millions funding Invest in Education.

Multiple sources make it clear: There is overlap between the two organizations’ payrolls.

Should PPP funds be used by companies donating millions to partisan political campaigns?

Additionally, a list of employees on the 501(c)(3)’s historical tax filings for the period ending on Aug. 31, 2018, also appear on the archived pages of the 501(c)(4)’s staff page, showing that the two affiliate organizations did, in fact, share many of the same employees at that time and likely continue to do so.

Stand for Children Leadership Center is not required to list every employee in its tax filings, so it is possible that there is even greater payroll overlap between the two organizations.

As an example of the overlap, Rebecca Gau, listed in 2018 as executive director on the Arizona staff of Stand for Children, Inc., received at least $156,739 in compensation from Stand for Children Leadership Center that same year, according to the tax filings.

Gau announced that Stand for Children, Inc., supported Invest in Education back in 2018 in an interview with The Arizona Republic and even filed a formal statement with the Arizona secretary of state at the time declaring the organization’s support for Invest in Education.

RELATED: GOP Congressional Candidate Takes Legal Action She Says May Be ‘What Takes Down’ Twitter

Even back in 2018, it appears that the two companys have not been completely honest about their financial support for the Invest in Education campaign.

At the time, Gau told The Arizona Republic that Stand for Children, Inc., had “not contributed money to the campaign,” but tax filings reveal that in 2017-2018 the organization had contributed a $323,000 grant to Invest in Education LLC with the purpose of the grant listed as “ballot measure support.”

In addition to the fact that the two affiliate organizations have payroll overlap, there has also been a significant amount of money transferred between Stand for Children, Inc., and Stand for Children Leadership Center.

During the tax period ending Aug. 31, 2019, Stand for Children Leadership Center had contributed $830,000 to Stand for Children, Inc., “for direct and grass roots lobbying efforts to influence state and local legislation.”

The Western Journal reached out to Stand for Children, Inc., for comment but did not immediately receive a response.