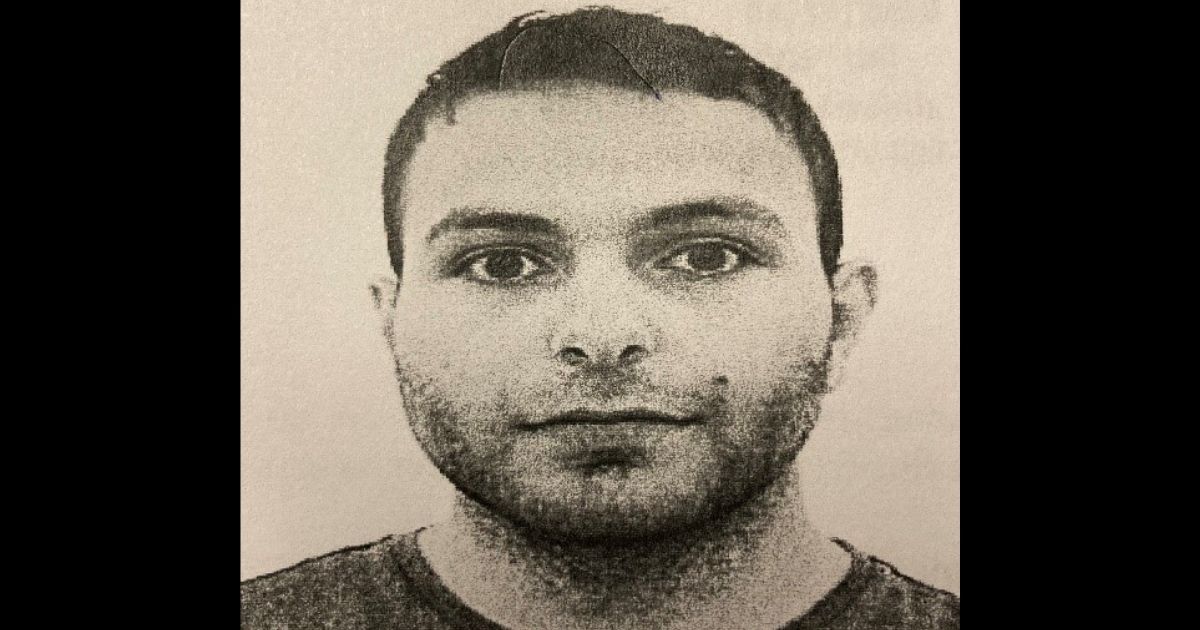 The suspect of the shooting at a crowded supermarket in Boulder, Colorado, on Monday afternoon that left 10 people dead has been identified as Ahmad Al Aliwi Alissa.

The 21-year-old was shot in the leg by a Boulder police officer and taken into custody following the attack at the King Soopers store, KCNC-TV reported.

Alissa has been charged with 10 counts of first-degree murder and will be booked into the Boulder County Jail when he is released from the hospital, the Boulder Police Department said during a Tuesday morning news conference.

The department said Alissa has spent “most of his life in the United States.”

His Facebook page, which has been deleted, showed that he lived in Syria until he was about 2 years old, when he moved to the United States, according to Heavy.

Police have not yet offered a motive for the shooting.

Alissa’s brother, Ali, told The Daily Beast that Alissa was “very anti-social” and, during high school, would describe “being chased, someone is behind him, someone is looking for him.”

“When he was having lunch with my sister in a restaurant, he said, ‘People are in the parking lot, they are looking for me.’ She went out, and there was no one. We didn’t know what was going on in his head,” the brother said.

A witness told The Denver Post that the suspect had entered the grocery store without a word.

“He just came in and started shooting,” the person said.

Police responded to the shooting at about 2:40 p.m. and exchanged gunfire with the suspect, who shot and killed Boulder Officer Eric Talley, 51.

RELATED: ‘Outstanding’ Police Officer One of 10 Dead in Colorado Massacre

“The man who gunned them down will be held fully responsible,” Boulder District Attorney Michael Doughtery said during Tuesday’s news conference.

“This is a tragedy and a nightmare for Boulder Couty,” he added. “We’ll be doing everything we can to fight for them and their families to be sure we reach the right and just outcome.”

Heartbreaking photo from scene of King Soopers shooting in #Boulder by @photojmatthew pic.twitter.com/fqabLiFgxv

Videos emerged on social media following the shooting that seemed to show the suspect being arrested and led to a stretcher.