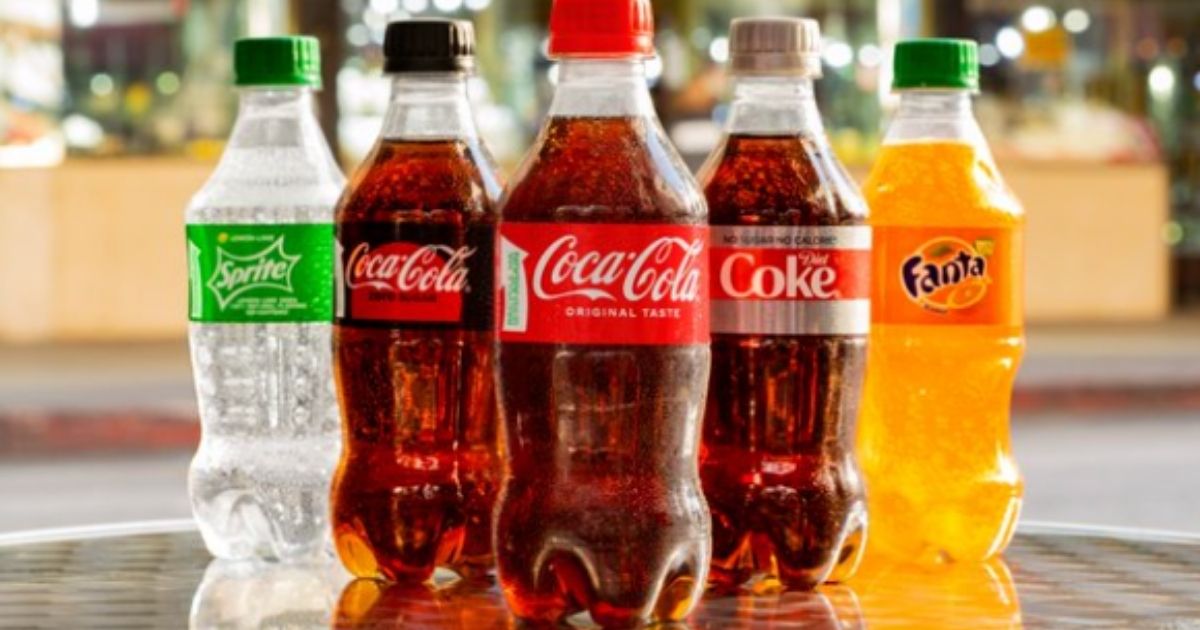 Coca-Cola, the world’s most iconic soda company, says it is rolling out smaller bottles in an attempt to help save the environment. The company also said plans to take more extreme measures are in the works.

The smaller, recycled bottles will be rolled out this month in California, Florida and some states in the Northeast.

The new eco-conscious design was announced in a Feb. 9 release from the Atlanta-based beverage giant, ostensibly as a way to combat greenhouse gas emissions that are seen as a major driver of climate change.

This is noticeably smaller than many drink sizes that Coca-Cola fans are used to, including the average 16.9-ounce bottles sold in a six-pack, and the single 20-ounce bottles often found in convenience store coolers.

The 20-ouncer generally sells for about $2 a bottle. The new 13.2-ounce bottle has a suggested retail price of $1.59 and offers slightly more liquid than Coca-Cola cans, which contain 12 ounces.

Recyclable material is planned for even more bottles of company-produced drinks, including in containers for Dasani water, Sprite and other sizes of Coca-Cola.

“[Coca-Cola’s new plastics and sizes] will collectively reduce 10,000 metric tons of greenhouse gas emissions annually in the United States — the equivalent of taking 2,120 cars off the road for one year — based on internal company tools and analyses,” the company said.

Although the updated bottles already are rolling out in multiple markets, Coca-Cola said it plans to go even further with its green redesign and make 100 percent of its packaging recyclable by 2025.

Is there any downside to shift toward recyclables for drink containers?

Despite the good intentions and apparent popularity of Coca-Cola’s latest move, the company’s focus on the environment comes as many figures on the political left face a reckoning for climate change hypocrisy.

Leftist environmental advocate John Kerry recently was called out  for flying around the globe in a private jet, releasing untold tons of carbon into the atmosphere while travelling to receive an award for climate leadership.

Climate change extremist Greta Thunberg even sparked a criminal investigation after accidentally posting an apparent set of orders related to her activism online.

Thunberg uploaded what appeared to be marching orders advising her how to address certain topics.

While some of the document did cover environmental issues, it also encouraged her to back protests that have been violent and deadly.

Now the government of India, which has been on the receiving end of the riots, wants answers.

Hopefully, Coca-Cola can avoid any problems by being open and honest with consumers. There’s nothing wrong with re-gearing products to be more friendly toward the environment, but it’s unclear how many customers are willing to settle for less product in greener packaging.

If this American company can keep consumers happy while protecting the environment we’re entrusted to steward, it could set a new standard for drink companies across the globe.