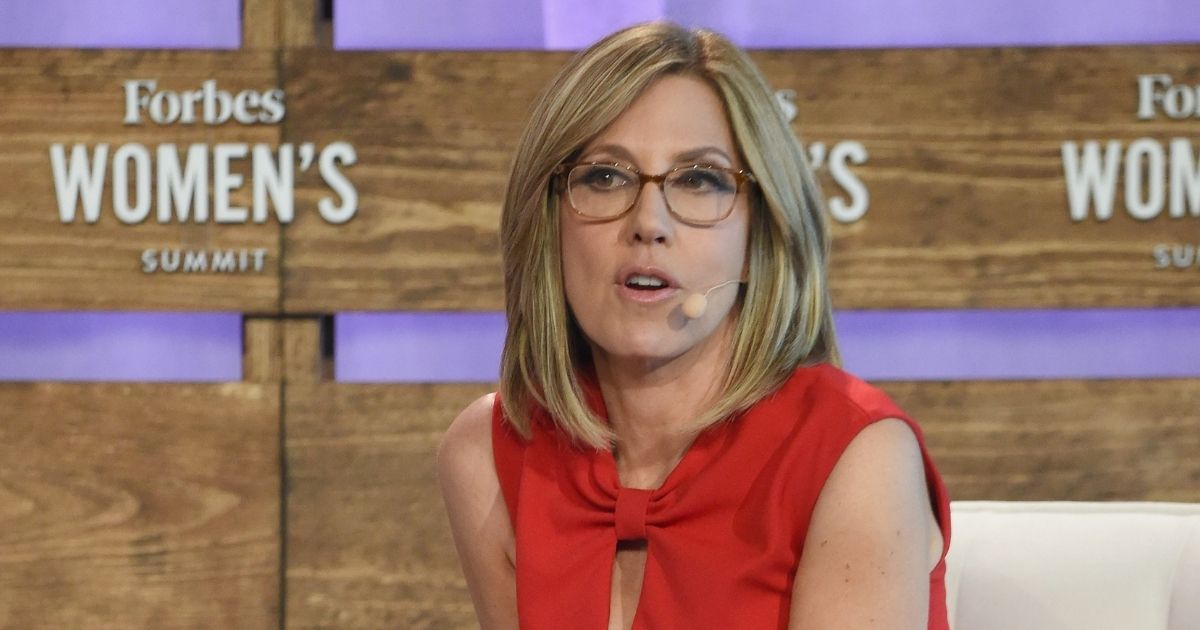 A Wednesday CNN segment on combating gun violence is a perfect example of why people, particularly in the media, should educate themselves before commenting on matters of great complexity.

Following two recent mass shootings — one in the Atlanta area with multiple crime scenes and another this week at a grocery store in Boulder, Colorado — the establishment media and Democrats have moved quickly to politicize the tragedies.

President Joe Biden and the majority of Democrats in the House and Senate seem to have a solution: take most guns away from law-abiding citizens.

Far-left CNN’s Alisyn Camerota on Wednesday was unable to offer a lucid solution for combating such tragedies, as she apparently has no idea what she’s even talking about. Camerota actually proposed that gun sellers become unqualified psychologists and ask prospective customers if they are, in essence, schizophrenics prior to gun transactions.

The former Fox News host and current anchor of CNN’s “New Day” was weighing in with a panel of guests when discussing the Colorado King Soopers grocery store shooting, which left 10 people, including a police officer, dead on Monday.

The wheels in Camerota’s head were really turning as she wondered aloud with her guests about how the alleged shooter, 21-year-old Syrian-born Ahmad Al Aliwi Alissa, was ever allowed to purchase a gun in the first place.

CAMEROTA: “How onerous would it be to have a gun shop owner just say, ‘by the way, are you hearing voices? Do you think people are chasing you? Do you think everybody is watching you?’ It would have weeded out- possibly- this guy.” pic.twitter.com/CdiH3DcsET

“Why don’t we go to gun shop owners and say, ‘Do you think that this 21-year-old who comes in and wants an AR-15 style weapon — do you think that he looks like he’s going hunting with this weapon?’” she said.

Do you think it’s a good idea for gun stores to ask customers about their mental health?

“Did you ask him, ‘Um, by the way, do you ever think that people are chasing you? Do you ever hear voices saying that people are coming for you?’ Do they ever ask questions like that? Because this guy — it sounds like, according to his family — would have answered ‘Yes,’” Camerota added.

“How onerous would it be to have a gun shop owner just say, ‘By the way, are you hearing voices? Do you ever hear anybody — do you think people are chasing you? Do you think everybody is watching you?’ I mean, it would have weeded out, possibly, this guy.”

The alleged shooter’s family has expressed that he might have been paranoid and delusional, The Associated Press reported this week. According to Camerota, whoever sold the suspect his gun should have given him a full psychological exam.

Ignoring the fact that Camerota essentially just smeared all mentally ill people as being potential homicidal maniacs, her comments are an example of why the establishment media in this country no longer serves people to any meaningful degree. Has the left-wing CNN anchor ever been inside a gun store?

Does this woman not know that gun sellers can and do reserve the right to not sell firearms to people they believe might be dangerous? You’d be hard-pressed to find a gun store that hasn’t denied someone a purchase based on their behavior.

In such a seller’s market, firearms dealers can turn away anyone they please — thanks to current shortages of guns and ammo.

But ignoring that, the FBI already has an entire process that gun buyers must go through in order to purchase a firearm.

According to the wildly out-of-touch CNN anchor, gun sellers should become psychologists — prodding people who are attempting to exercise their rights about whether or not they suffer from delusions and/or hallucinations.

These people should be expected, per Camerota, to evaluate customers regarding their mental state and past their medical history, prior to running them through the FBI’s National Instant Criminal Background Check System.

Why not add another layer to the already onerous process of gun-buying by having unqualified retail associates administer military and law enforcement Minnesota Multiphasic Personality Inventory tests, prior to all gun purchases?

It might come as a shock to Camerota, but people who don’t work for CNN are also capable of lying.

Someone suffering from delusions and paranoia would likely not be inclined to be truthful if they were asked by a complete stranger behind a gun counter whether or not they feel they’re being watched by complete strangers.

America’s issue with violence is a complex one that goes far beyond guns. Leave it to someone behind a CNN desk to float the worst possible solution to solving a crisis of morality.