Home Daily News CBO: Here’s How Much Employment Would Be Lost Under Biden’s $15 Minimum... 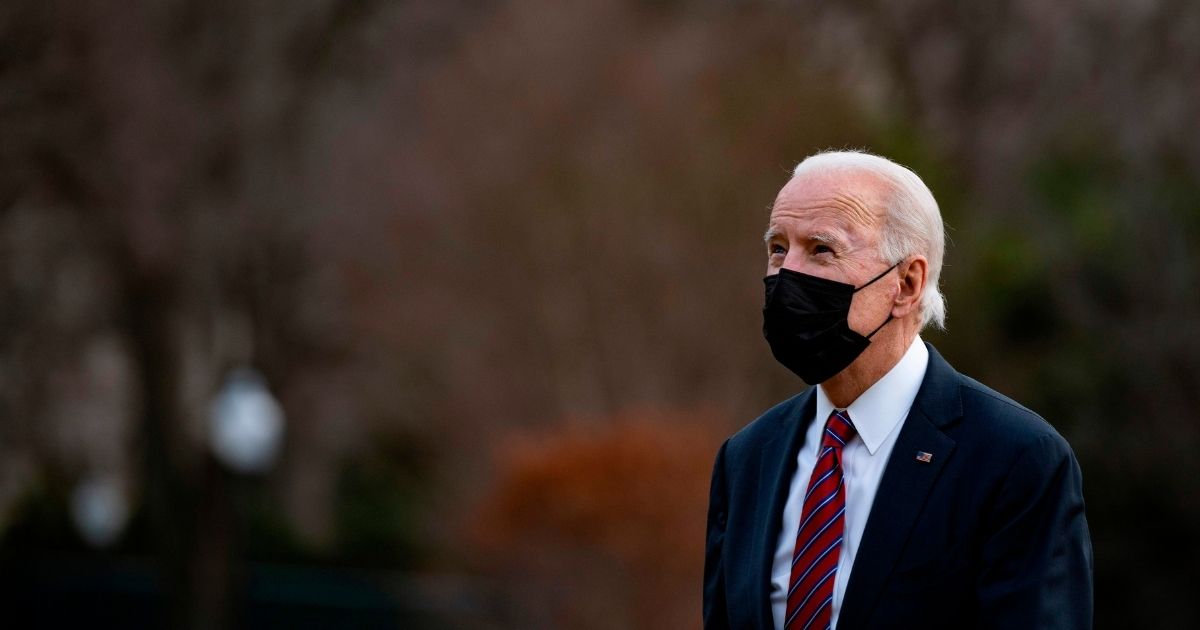 President Joe Biden has already cost America plenty of jobs with his radical climate policies. Now, his proposal to raise the minimum wage is set to add even more job losses.

According to the Washington Examiner, a Congressional Budget Office report found that increasing the federal minimum wage to $15 an hour would cause a net loss of 1.4 million jobs in just four years.

“Higher wages would increase the cost to employers of producing goods and services,” the report said.

One of the reasons Democrats have been pushing for a higher minimum wage is because they argue that the current federal minimum wage of $7.25 an hour is not enough to live off of.

There are three problems with applying this argument in order to raise the federal minimum wage to $15 an hour.

First, most minimum wage jobs were not meant to be full-time careers. On the contrary, their purpose was often to create opportunities for younger people to get into the workforce before they start a full-time career.

My parents, myself and many of my friends started minimum wage jobs in our teenage years in order to get work experience. While working those jobs, I received an education in an effort to one day start a full-time career.

Will raising the minimum wage to $15 be disastrous for America?

Second, increasing the minimum wage to $15 will cost 1.4 million jobs. Part of the reason for that is the fact that $15 is almost double the current amount.

If the Biden administration were to propose increasing the minimum wage to $9 or $10, that would be more practical. Yet even at the current rate, it’s likely that those 1.4 million people would rather make $7.25 an hour than none at all.

Lastly, the report said that raising the minimum wage would encourage companies to begin “accelerating investments in automation and machine labor.”

The premise here is pretty simple. If the minimum wage gets too high, it will eventually be cheaper for companies to invest in machines that can do everyday tasks that humans once did.

The fast-food industry, one of the main minimum wage job providers, has already begun this process with electronic ordering kiosks that require no interaction with employees.

RELATED: California City Signs Ordinance to Increase Pay of Grocery Employees, Puts Them Out of Work Instead

Again, this results in minimum wage employees losing more jobs. In an attempt to try and help minimum wage workers, Biden’s policy would instead send many to unemployment lines.

In addition to the job losses, raising the minimum wage to $15 would cost the U.S. a whole lot of money.

“The incremental wage hike would also contribute an additional $54 billion to the federal deficit because of anticipated increases in the costs of goods and services and increased spending on unemployment insurance,” the Washington Examiner said.

Instead of addressing that problem, progressive Vermont Sen. Bernie Sanders decided to just dismiss it altogether.

“I find it hard to understand how the CBO concluded that raising the minimum wage would increase the deficit by $54 billion,” Sanders said in a statement.

“Two years ago, CBO concluded that a $15 minimum wage would increase the deficit by less than $1 million over ten years.”

Never mind the fact that the CBO is non-partisan or that Sanders has no counter-evidence. He just doesn’t believe it.

In fact, he went so far as to argue that the CBO’s report was a win for Democrats because it showed evidence that they could raise the minimum wage via budget reconciliation rules.

The CBO has demonstrated that increasing the minimum wage would have a direct and substantial impact on the federal budget. What that means is that we can clearly raise the minimum wage to $15 an hour under the rules of budget reconciliation. pic.twitter.com/YyTEYkOugX

“The CBO has demonstrated that increasing the minimum wage would have a direct and substantial impact on the federal budget,” he tweeted.

“What that means is that we can clearly raise the minimum wage to $15 an hour under the rules of budget reconciliation.”

It apparently does not matter to him that the direct impact is a negative one, only that it gives progressives a right to pass the measure using budget reconciliation.

For people that claim to care so much about others’ well-being, the left is showing a blatant disregard for the livelihoods of 1.4 million Americans.