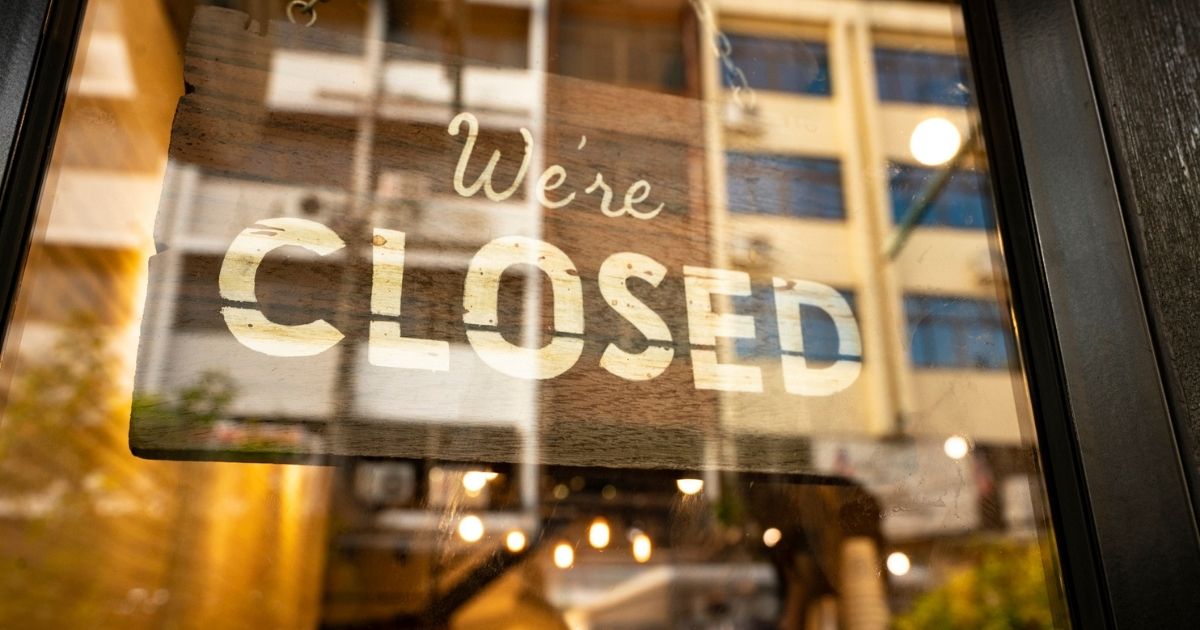 Invest in Education, the campaign pushing Arizona voters to support a ballot measure that would translate to a massive tax increase, is being funded by an organization that has received at least $1 million in Paycheck Protection Program funds.

If passed, the ballot initiative, known as Proposition 208, would dramatically raise income taxes for many Arizonans in order to fund public schools.

The PPP was designed to provide a direct incentive for small businesses to keep their workers on the payroll. Yet despite being the recipient of PPP funding, at least one organization apparently had enough money to donate millions to Invest in Ed during the second quarter of 2020.

Critics of the public education system such as Corey DeAngelis, director of school choice at the libertarian Reason Foundation and an adjunct scholar at the Cato Institute, point out that increases in funding don’t help educational quality improve.

Rather, they only serve to protect a government monopoly over the education of children who can’t afford to go to school elsewhere.

DeAngelis spoke to The Western Journal via email about the problems that campaigns like “Invest in Ed” perpetuate.

“Pouring more money into systems that do not have strong incentives to spend that money wisely is unlikely to solve the problem,” he said. “Arizona should fund students instead of institutions by expanding education savings accounts so that providers of educational services have real incentives to cater to the needs of individual families.”

“We already do this with so many other taxpayer-funded initiatives such as Pell Grants, Pre-K programs, and food stamps: the money goes to individual families and families are able to take those dollars to the providers that best meet their needs — we should do the same thing with K-12 education and fund students instead of systems.

“After all, education funding is supposed to be meant for educating children, not protecting a government monopoly.”

Should organizations that receive money from the PPP be able to donate to campaigns pushing ballot initiatives?

What makes this proposal particularly troubling is the fact that one of Invest in Ed’s biggest backers has received as much as $2 million in PPP loans since April, while at the same time continuing to support a ballot measure that would add a massive tax burden to many private businesses, including — potentially — businesses that took out PPP loans just to avoid layoffs.

A nonprofit called the Stand for Children Leadership Center — which describes itself as “a 501(c)(3) nonprofit leadership development and training organization” that “train[s] ordinary people to be effective citizen leaders capable of solving problems facing children” — has been the beneficiary of between $1 million and $2 million in PPP loans from the government, Treasury Department records show.

PPP loans were first distributed in April, although the exact date or dates that the Stand for Children Leadership Center received its money from the government remain unclear.

Since the start of April, however, Stand for Children Inc. — an advocacy group that exists under the same umbrella as the Stand for Children Leadership Center — has contributed at least $3,353,463.08 to Invest in Ed, according to a second-quarter campaign finance report.

Prop 208 has plenty of critics.

It would “put Arizona on par with California and New York as one of the worst states in the country when it comes to taxes,” according to the Goldwater Institute, a free market public policy research and litigation organization.

“Proposition 208 is a tax on the most volatile portion of the income tax; it’s where business profits and capital gains live,” Sean McCarthy, a senior research analyst for the Arizona Tax Research Association, noted in an Op-Ed for Chamber Business News.

“In the first full year of the recession this tax source dropped 32%! This tax bracket actually declined in revenues in four out of seven years after 2006!

‘How can schools budget with this unstable revenue source when it grows 20% in one year and declines 5% in the next? It’s no wonder you won’t find this tax policy in any other state — it’s an irresponsible way to fund schools.”

When it comes to this specific proposition and its supporters, it’s important to understand that there is a limited supply of PPP funds.

It’s well within the realm of possibility that many of the Arizona businesses that Prop 208’s tax increases could harm have been, or still are, in need of PPP loans in order to keep their staff on payroll.

Still, money meant for small businesses has been used by an organization pushing a proposition that could destroy those struggling businesses.